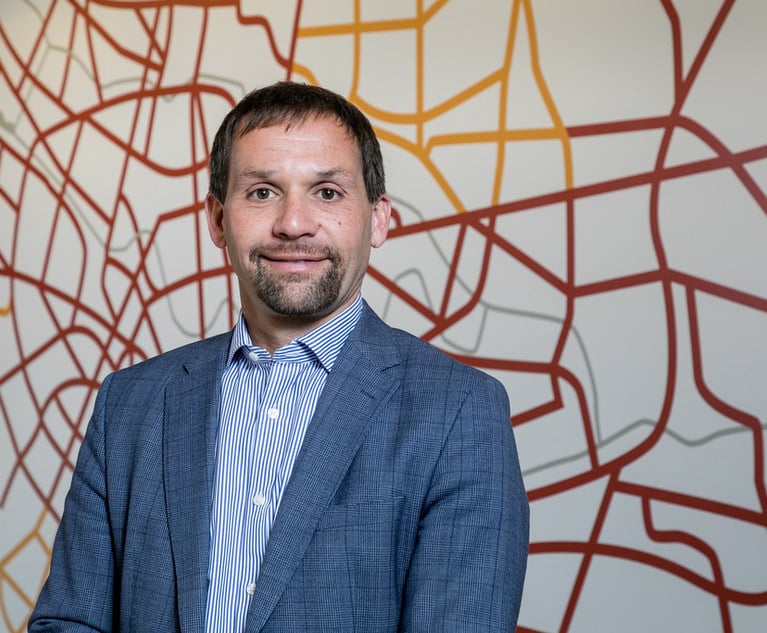 BASF legal chief Matt Lepore has achieved one of his top priorities during his first year leading the German chemical giant’s legal department—the company has taken its data-driven diversity, equity and inclusion program for outside counsel in the U.S. and Canada and expanded it globally.

Lepore trumpeted the program’s international rollout in a LinkedIn post, writing that having a DEI focus is important not only because it’s “the right thing to do, but because it’s damn good for business!!!”

Lepore, a former DLA Piper partner and ex-chief governance counsel for Pfizer Inc., ascended to the top lawyer role at BASF in May 2021. He joined the company in 2014 and formerly served as general counsel for its operations in North America.

In that earlier role, Lepore and then-deputy GC Sneha Desai in 2016 crafted BASF’s DEI program for outside counsel in the U.S. and Canada. They teamed with data analytics consulting firm Parker Analytics to collect and leverage DEI data on outside counsel to create professional opportunities for historically underrepresented lawyers.

“The legal department already was successfully addressing DEI internally, and it became more and more clear that there was a mismatch between the in-house team and outside counsel teams supporting them in terms of diversity,” BASF stated in a news release.

Under the program, firms that have more diverse teams get more work from BASF, which stressed that its outside counsel DEI initiative is meant to “serve as an agent of change, not punishment.”

Lepore was not available for an interview Friday, according to a BASF spokeswoman.

BASF launched the global expansion of its outside counsel DEI counsel program in January. Participating firms are expected to hire, retain and promote more diverse lawyers while also partnering with BASF to train and mentor diverse lawyers.

The firms also have to complete a DEI survey once a year. BASF uses the survey data to compile DEI scores for the firms and discuss DEI performance during regular check-ins.

“The efficacy of the BASF program is that it provides concrete and measurable action items that are grounded in the firm’s data. This fosters innovation and facilitates meaningful conversations to further DEI inside the firm in all of our jurisdictions, including those where these metrics are not typically sought,” stated Bendita Malakia, global head of DEI at Hogan Lovells, one of the firms participating in BASF’s global DEI program.

“This program is a catalyst that allows Hogan Lovells to further drive DEI at the firm while demonstrating to BASF that we are listening to them and want to meet their DEI objectives,” Malakia added.

“The positive change in DEI representation BASF is effecting within its own organization, coupled with a direct and collaborative approach to DEI with law firms is testament to its commitment to shifting the status quo,” stated Benjamin Parameswaran, German managing partner at DLA Piper.

“DLA Piper is proud to work with BASF on this considered, transparent and dynamic approach to DEI where diversity in the legal community is not viewed as an exception or afterthought, but as a top decision-making priority across legal teams and the broader business for all,” he added. Hybrid Work Is Here to Stay. Can Firms Sustain Its Success Over the Long Term?
Next Article 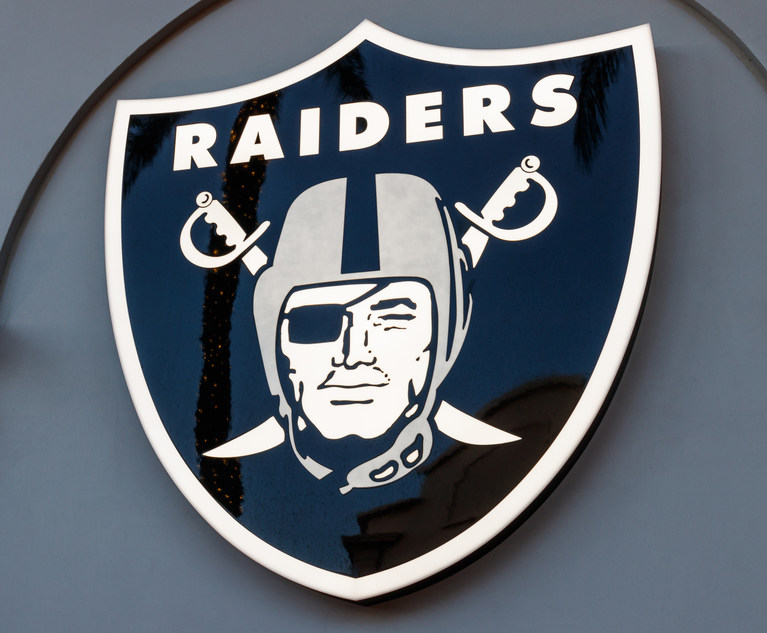