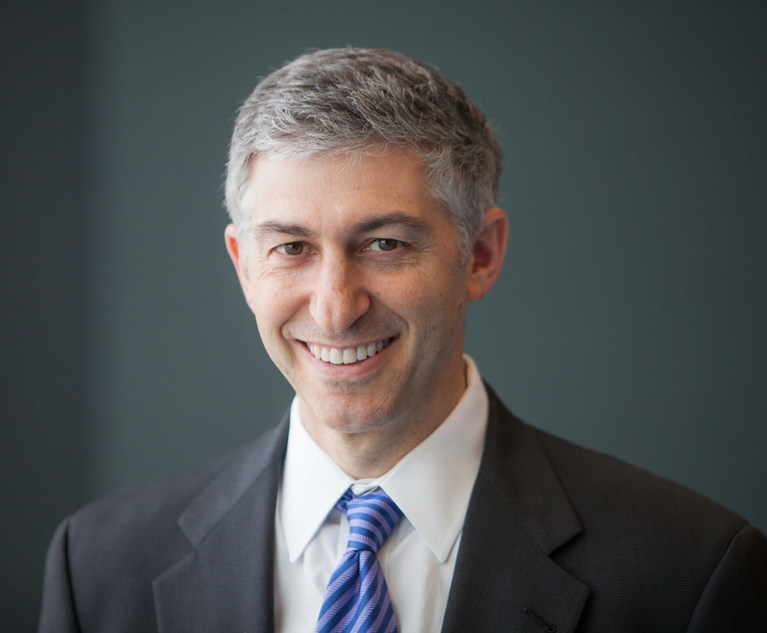 Levey joins Austin, Texas-based Oracle with more than three decades of legal experience, most recently as principal of the consulting firm WestExec Advisors. He replaces Dorian Daley who said in July that she is retiring after three decades with the company. Daley has been among the highest-paid legal chiefs in the country. In the fiscal year that ended May 31, she received $14.9 million in compensation, including $1.9 million in salary and bonus, a securities filing shows. 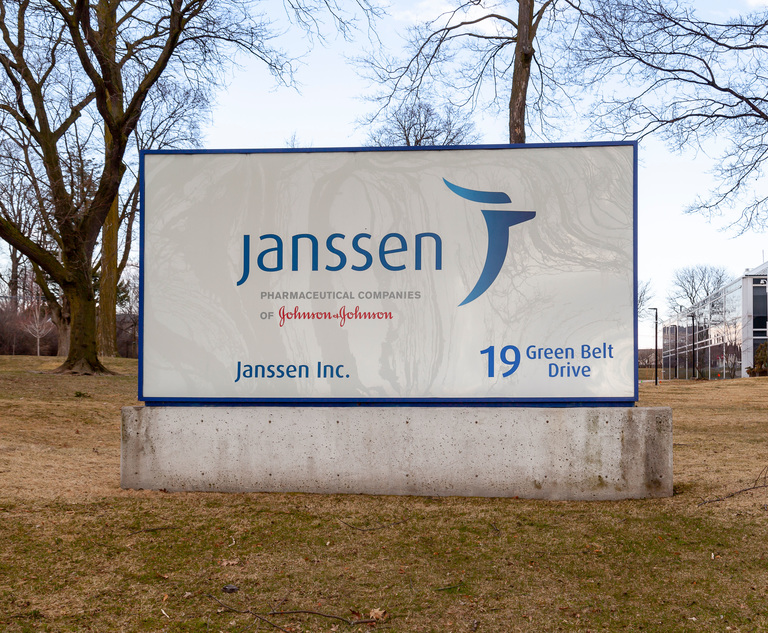 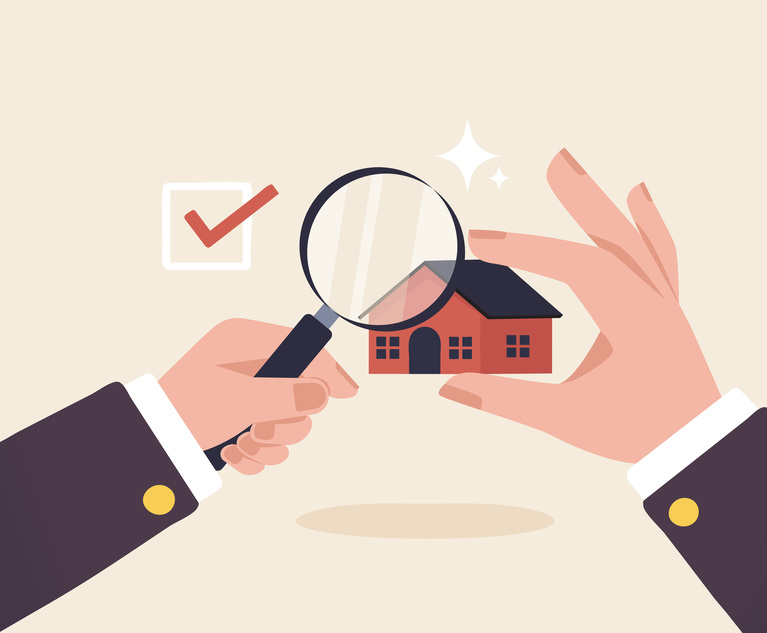