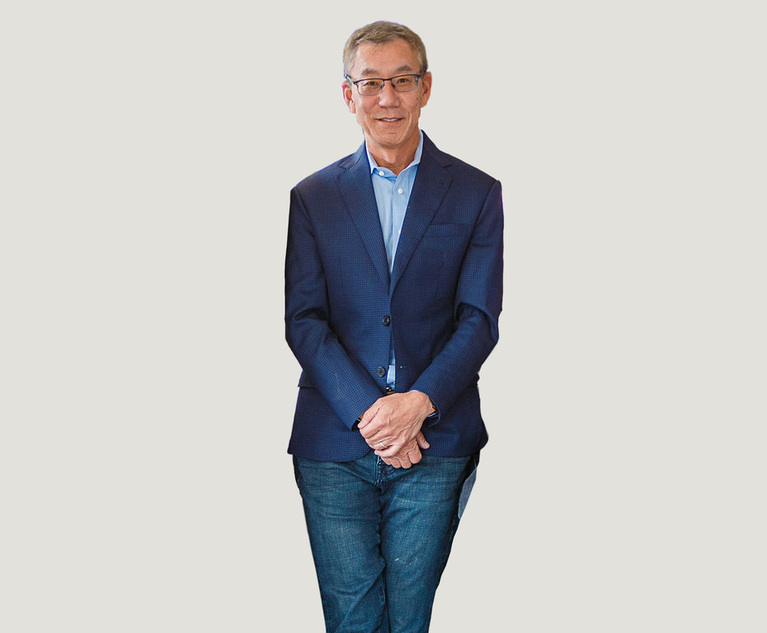 Kushi also was co-founder of New York City-based Peloton, which launched a decade ago. He served as chief legal officer from 2015 until he stepped down in September. He was succeeded by Uber’s chief deputy general counsel, Tammy Albarrán. 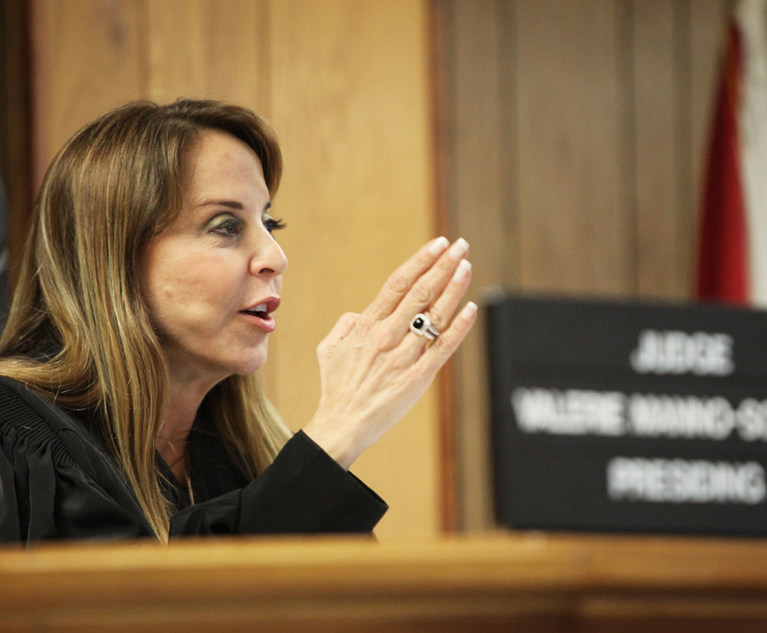 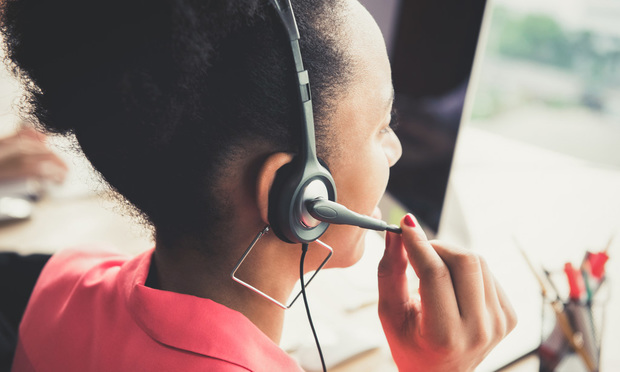