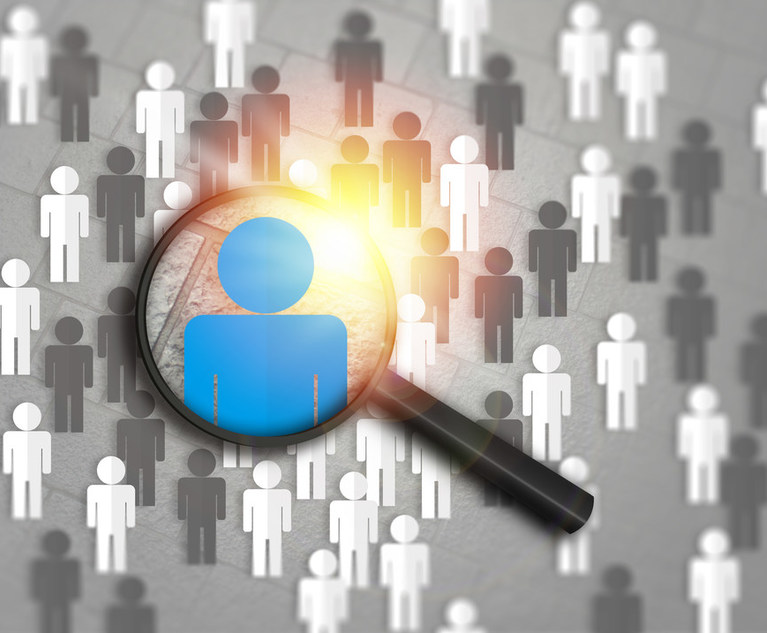 She joins ING as managing director and U.K. head of financial markets legal, working with the group’s general counsel Adrian Marsh, according to her LinkedIn profile.

Smithers Excell had been a partner at White & Case since 2018, when she joined from JP Morgan Chase. At the bank she was an executive director and deputy general counsel.

Prior to joining JP Morgan Chase in 2016 she was a senior regulatory lawyer at Citigroup, working at Linklaters and Clifford Chance before that.

Several firms have also bolstered their ranks with partner promotions this month. A number of outfits including CMS and Addleshaw Goddard promoted their largest sets ever, as the industry continues to fight to retain the best talent at all levels of seniority. 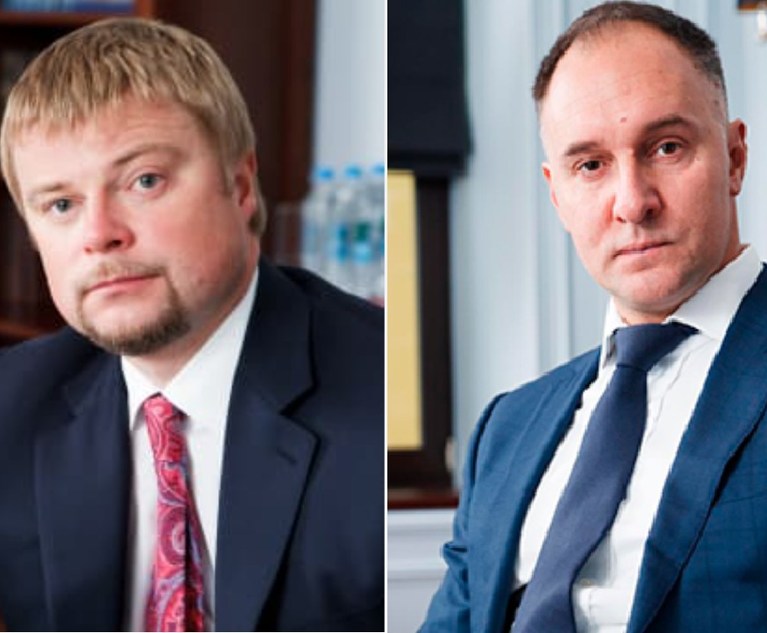 Meet the Moscow Lawyers Hitting Back at the West
Next Article 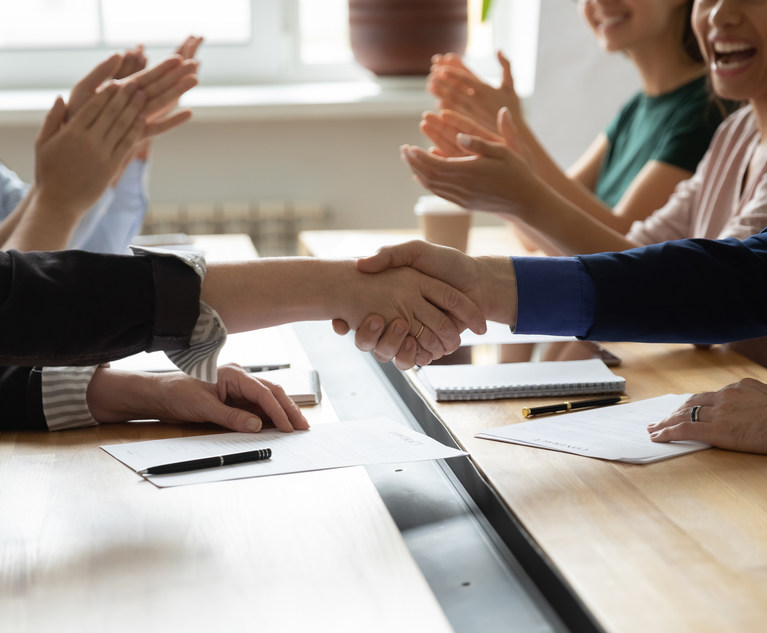 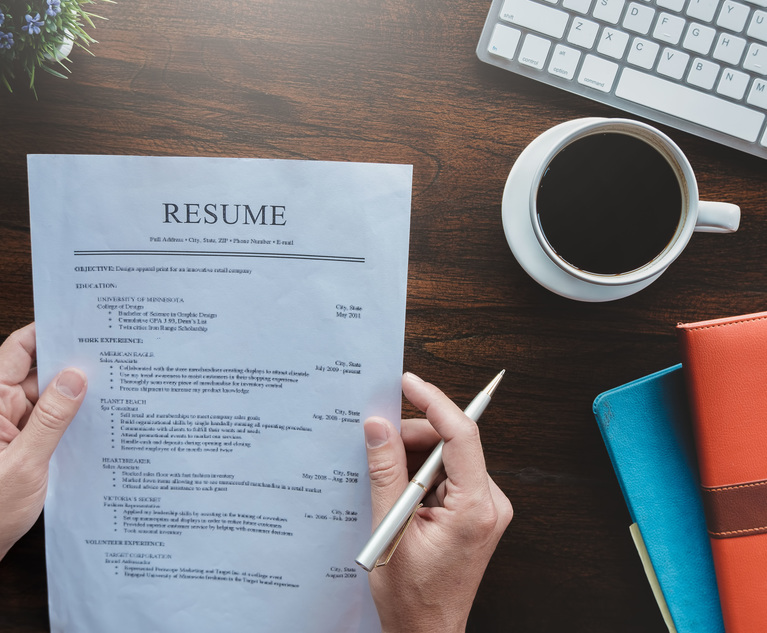