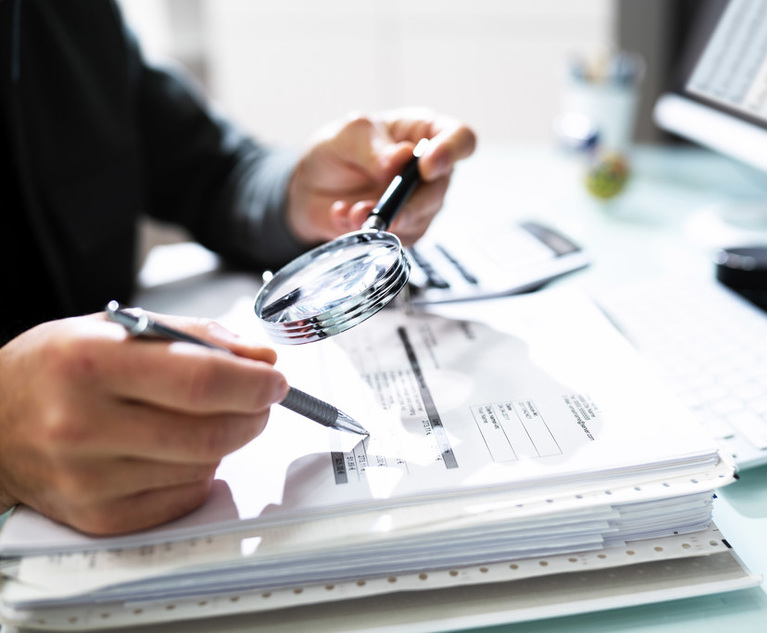 The New Jersey Supreme Court reprimanded a former general counsel for an Atlanta company for failure to cooperate with an investigation into the alleged misappropriation of $151,265 in phony legal fees paid to his wife and a former girlfriend.

While serving as general counsel for Clyde Bergemann Power Group Americas Inc. (today known as Clyde Industries), Kevin Clark Cromer allegedly set up the two women as outside counsel for the purpose of improperly facilitating payments to them, according to New Jersey’s Disciplinary Review Board.

The alleged outside-counsel fraud was also the focus of an insurance subrogation suit in the Northern District of Georgia.

The National Union Fire Insurance Company of Pittsburgh, Pennsylvania, brought the suit to recover $151,265 as assignee and subrogee of Clyde Bergemann. It sued Cromer; his wife, Hye Youn Chun; and Megan Mandella.

Chun and Mandella are not attorneys, and they did not perform any services, according to a court document in the insurance case.

But Cromer submitted invoices to Clyde Bergemann for $11,935 on behalf of Chun, and $139,330 on behalf of Mandella, according to court documents.

Cromer and Chun were dismissed from the insurance suit in October 2020 when they paid an amount less than $100,000 to settle with the insurance company, said Lawrenceville, Georgia, attorney Torin Togut, who represented them in that case.

Cromer could not be reached for comment for this article, and a phone at his last known office was disconnected.

Cromer was admitted in New Jersey in 2006, and was suspended from practice there in July 2021 for failure to cooperate with the investigation.

Michael Tuttle, who was then the human resources director for Clyde Bergemann, filed the disciplinary complaint over the improper payments with New Jersey’s Office of Attorney Ethics in 2017.

On Wednesday, the New Jersey Supreme Court reprimanded Cromer for failure to cooperate with disciplinary authorities in connection with the Clyde Bergemann matter, and ordered that his suspension continue until further order of the court.

Cromer was found in default in the New Jersey case despite extensive efforts by the authorities there to locate him. In 2020, he responded to an email from the New Jersey authorities, and provided some documents to respond to the ethics probe, but did not provide a current address. Further efforts to contact him did not receive any response, according to court filings.

In 2021 the ethics complaint was sent to his last known address of record, a post office box in Atlanta, but the mailings were returned to the New Jersey authorities. The complaint was also sent to Cromer’s home address and published in the New Jersey Law Journal and The Daily Report, both affiliates of Law.com, but Cromer did not respond.

Cromer was certified as an authorized in-house counsel in Florida from 2008 to 2012, but his status was terminated for reasons unrelated to discipline, according to the DRB.

New Jersey’s DRB found that the facts in the complaint supported a finding that he failed to cooperate with disciplinary authorities. Failing to file an answer is deemed an admission that the allegations are true and they provide a sufficient basis for the imposition of discipline, the DRB said. 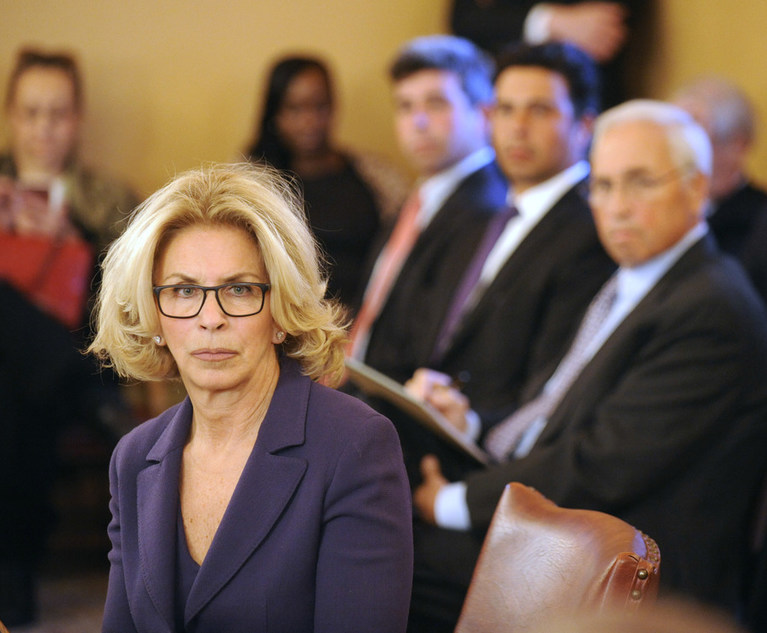 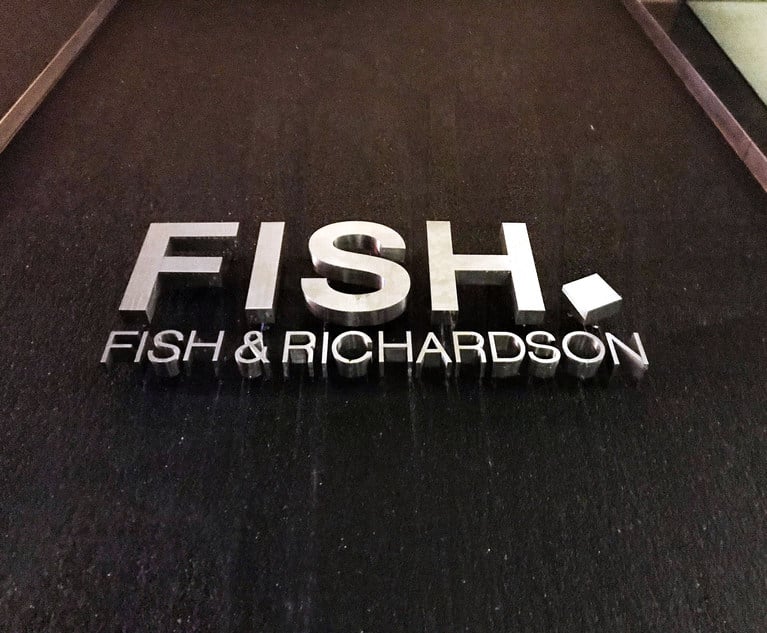 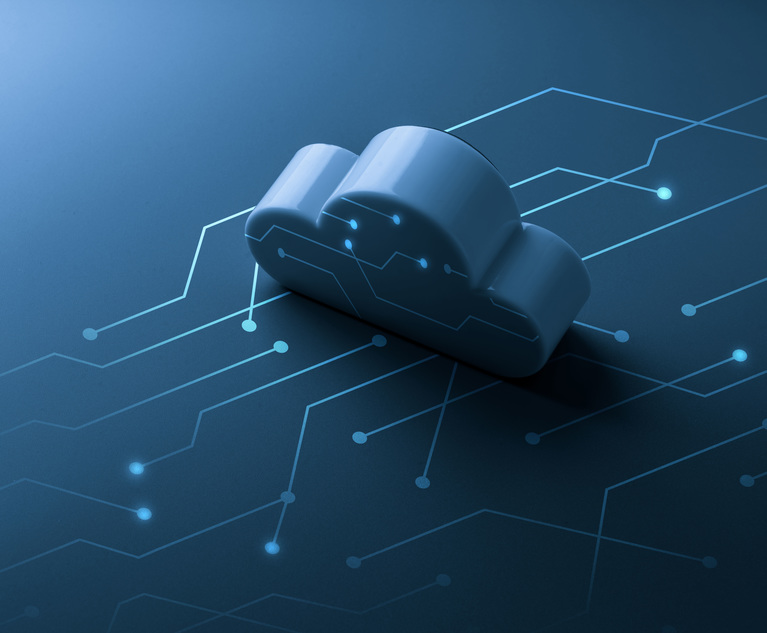 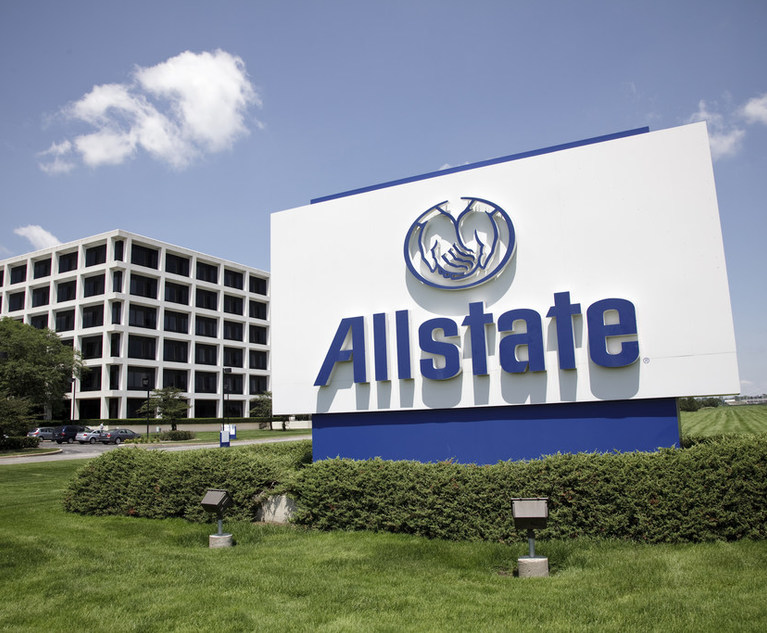