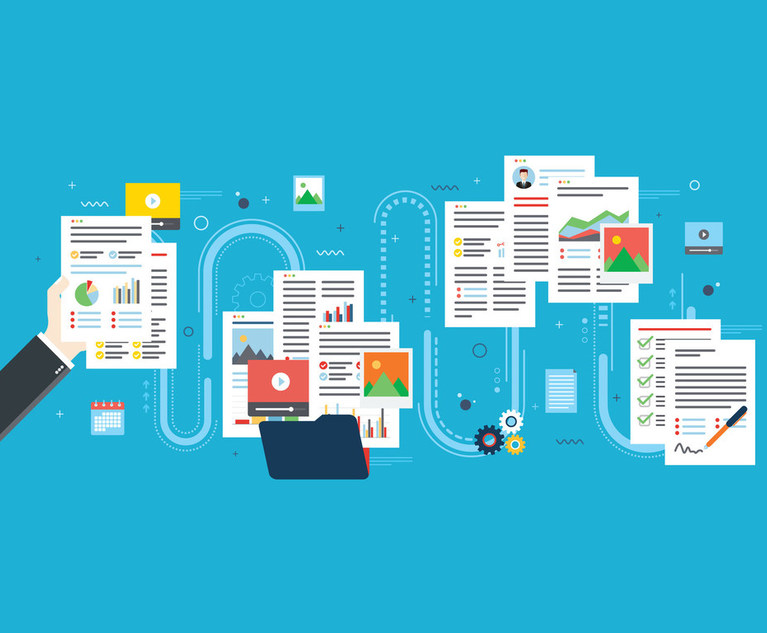 Technological implementation is a hot topic at legal departments the world over, and few tech tools are as highly prized by legal operations chiefs as contract lifecycle management software, which automate and streamline contract processes for overwhelmed legal departments.

At this week’s CLOC Global Institute conference in Las Vegas, there’s no shortage of vendors offering CLM solutions to in-house legal teams. But a seminar hosted by Mary O’Carroll, chief community officer at the CLM software provider Ironclad, made clear to attendees that action steps toward implementation are often a gateway to serious missteps.

“A lot of these tools can do amazing things,” panelist Angela Mendenhall said. Mendenhall, who worked on legal ops at Impossible Foods before departing last month, and said she understands the questions that can arise during implementation.

When panelist Tom Stephenson, legal operations director at Credit Karma, asked the seminar audience to stand up if they’d seen CLM implementation turn into nightmares and headaches for companies, dozens of CLOC attendees rose to their feet.

One such attendee was Cyril Sayada, managing director at Sia Partners. He offers consulting services to companies looking to implement new technologies, and said he’s witnessed many organizations do it wrong.

Implementation failure can have far-reaching effects for legal departments, Sayada said. Unless organizations have clear understanding of what they want from their CLM tools, they could end up wasting countless hours and thousands of dollars.

Although he declined to identify them by name, Sayada said he’s had clients that have spent months paying for tools they didn’t need, due to poor understanding.

In one example Corey said, an organization was found to have more than 80 different non-disclosure agreement templates. Implementing new CLM tools became impossible, as each template needed its own programming workflow to function correctly within the CLM system.

Making matters even more complicated was that the company refused to reduce the number of templates, something Corey said is both common and extremely detrimental to any implementation attempt.

Sayada added that under a worst-case scenario, poor implementation can even result in compliance issues. For example, migrating documents to a new CLM system can result in privacy violations, if the managers doing the migration aren’t clear on what those documents contain and how they should be handled.

“If you don’t put the right controls in your tool, or you forget to install safeguards, you might get fined,” Sayada warned.

Luckily, there are clear steps legal departments with an eye on operations can take to protect themselves from bad implementation. Doing the work to prepare ahead of buying any new tools should be the first important step, Corey said.

For example, if the company in her NDA example had taken the time to streamline its NDA template library, or just select its most commonly used templates, adopting a new CLM tool could have still required serious effort, but would at least be more manageable.

Another CLOC panelist, Zoom Head of Legal Operations Alison Silver, added that implementation will take time no matter what happens. Increased effort can reduce that, but making sure due diligence is performed at every step of the process is more important.

Centralizing legal ops is another key step in the preparation process, Corey said.

“It’s usually when legal is totally decentralized, and you have just people managing everything on their own, that they encounter difficulties,” Corey said. “[And] when it’s completely unmanaged, it just gets out of control.”

Sayada agreed. In an ideal situation, she said, just one person or team would be in charge of the tool, while other employees in the department would only need to know their own end of the process. Beyond first-time implementation, managing changes and updates to the tools also becomes much easier if only one entity is controlling those tools.

Perhaps the most important thing to keep in mind, however, is that not every problem requires an overtly technological solution. Understanding what specific tools do, and whether they can actually solve problems an organization is facing, is key.

“A lot of people … are going to come up with solutions to problems,” Mendenhall said. “Make sure you’re asking the hard question: What does it actually do?” 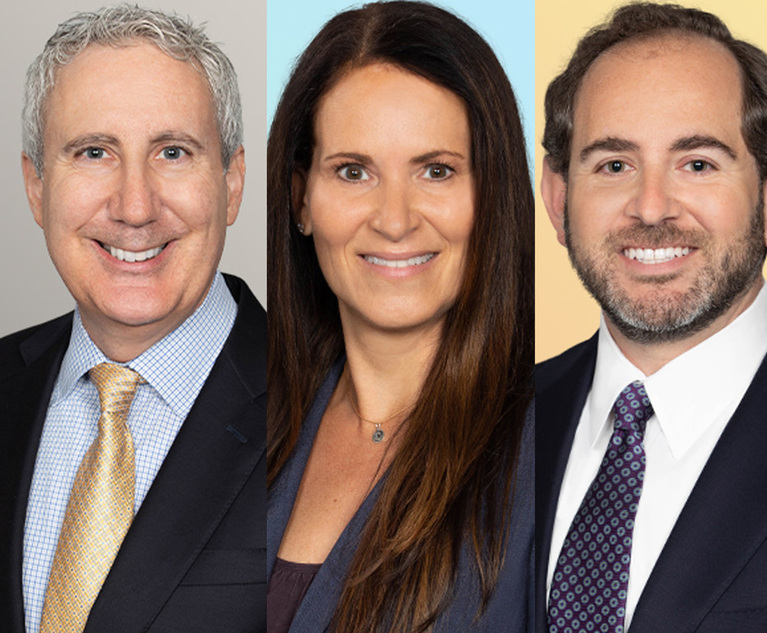 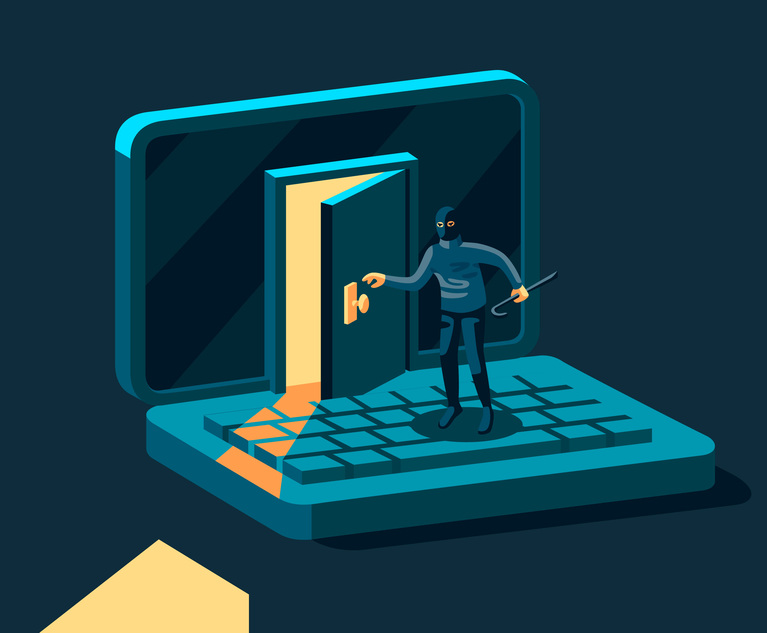