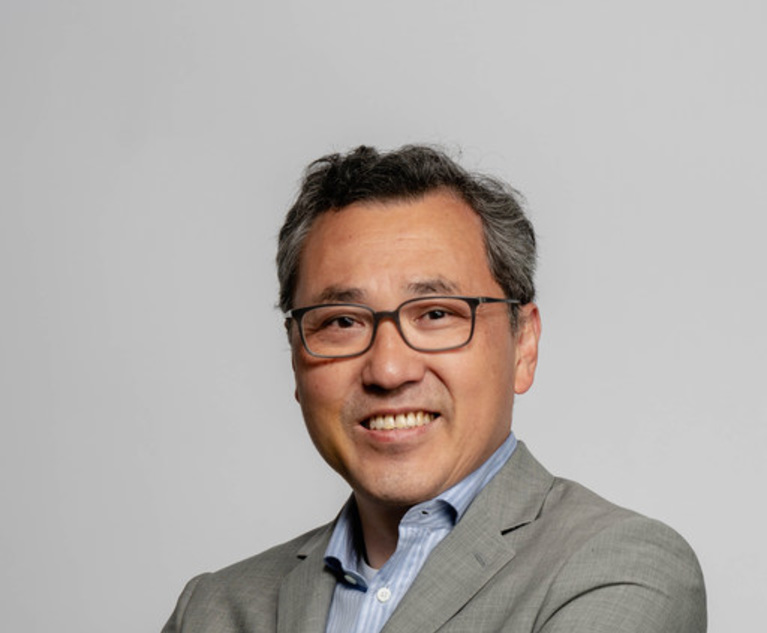 A former in-house legal leader for Sanofi and Pfizer is joining BeiGene as the global biotech company’s general counsel.

Chan Lee will take over as Beijing-based BeiGene’s top lawyer on July 18. He succeeds Scott Samuels, BeiGene’s first-ever legal chief and in-house lawyer who joined the company in 2017 and built its global legal and compliance team.

Samuels will stay on with BeiGene as a consultant through the end of the year, according to a company spokeswoman, who declined to discuss why Samuels was stepping down. Samuels did not respond to a request for comment.

Lee, meanwhile, said in an interview Thursday that BeiGene’s “vision to help cancer patients have greater access to innovative medicines around the world was inspiring.”

He also noted that joining a company “in its growth phase, as they are setting out their governance processes or global policies and such, was a great opportunity for me to apply the lessons learned from working in large, multinational biopharmaceutical companies and to make sure that we have proper processes, but are not overburdened by them.”

BeiGene, which focuses on cancer treatments, has been collaborating with Thousand Oaks, California-based biopharma company Amgen Inc. since 2019. Amgen bought 20.5% of BeiGene for $2.7 billion as part of a bid to gain more access to China, the second-largest pharmaceutical market in the world behind the U.S.

BeiGene has a U.S. headquarters in Cambridge, Massachusetts, along with offices in California, New Jersey and Maryland. Lee said he plans to work primarily from his Manhattan residence, while occasionally visiting BeiGene’s various offices.

He will report to BeiGene co-founder, chairman and CEO John Oyler and serve on the company’s executive committee.

Lee has worked for the past six years at Sanofi, most recently as North America GC overseeing legal matters for the French multinational health care company’s operations in the U.S. and Canada. He also served as head of legal for Sanofi’s specialty care global business unit.

He joined the New York-based biotech and pharmaceutical company as assistant GC for legal matters in Asia and most recently served as chief counsel for Pfizer Innovative Health, which includes six global business groups focused on consumer health care, oncology, internal medicine, inflammation and immunology, and rare diseases and vaccines.

Oyler described Lee as a “proven leader in the biopharma industry” who will “be a valued partner to me and to our executive team.”

“His expertise will strengthen BeiGene as we continue to expand globally and will be instrumental in advancing our business priorities,” he added. 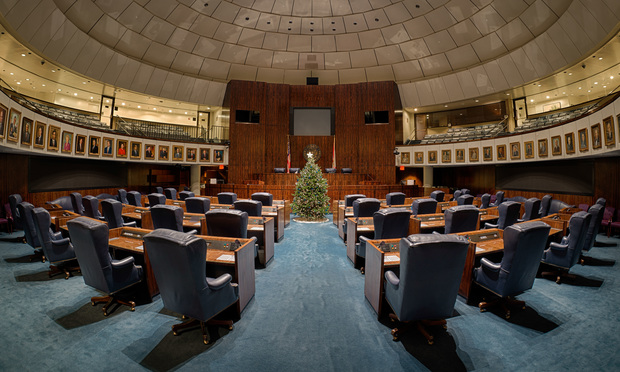 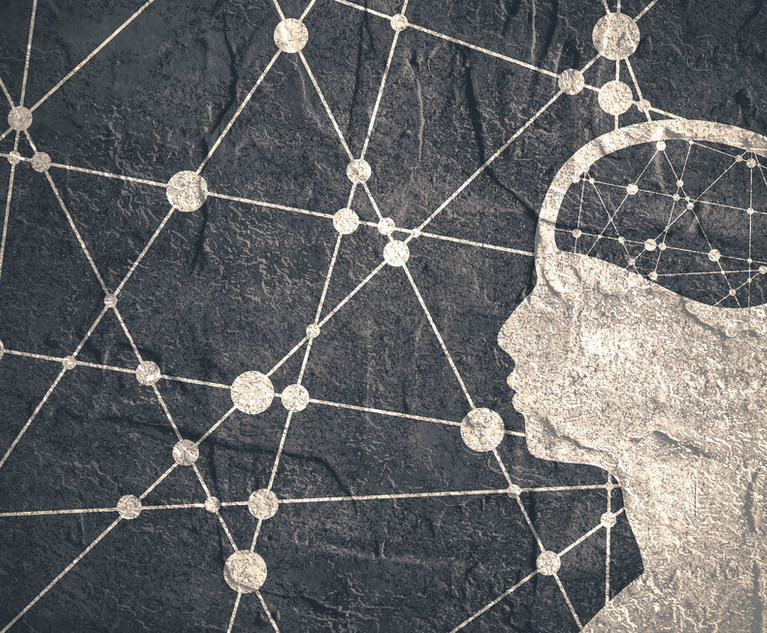 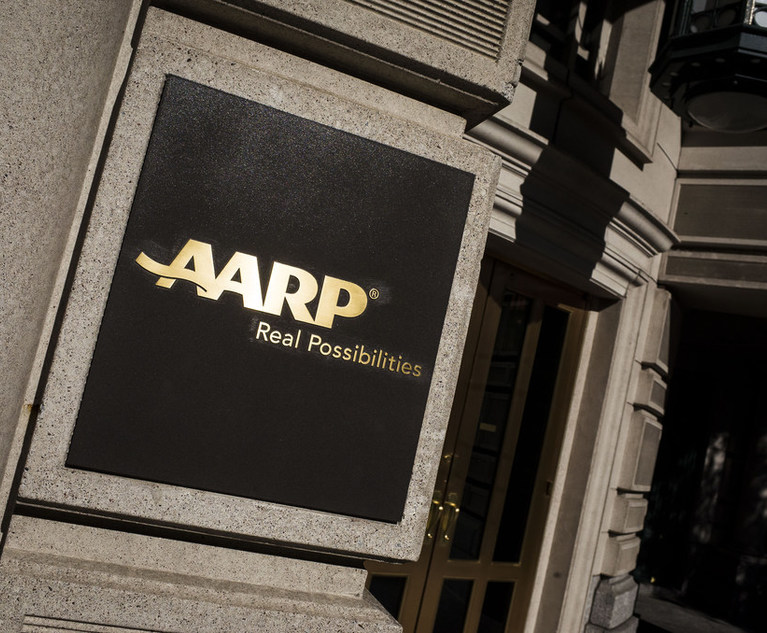