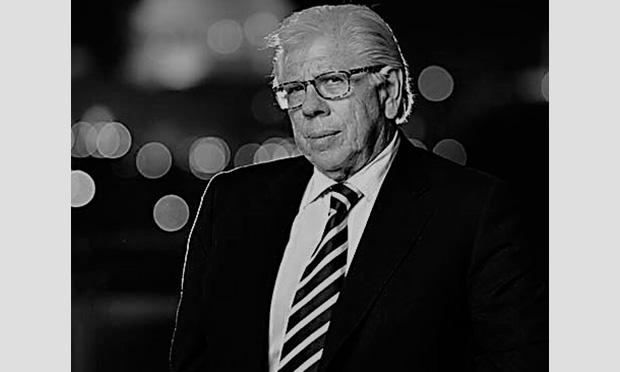 Carl Bernstein is an Investigative Journalist and Author. In the early 1970s, Carl and Bob Woodward broke the Watergate story for The Washington Post, leading to the resignation of President Richard Nixon and setting the standard for modern investigative reporting, for which they and The Post were awarded the Pulitzer Prize.

Here, Carl shares with CCA what drives him to speak truth to power and his key lessons learnt. He also discusses the relationship between politics, media and business, and stresses the importance of democracy. 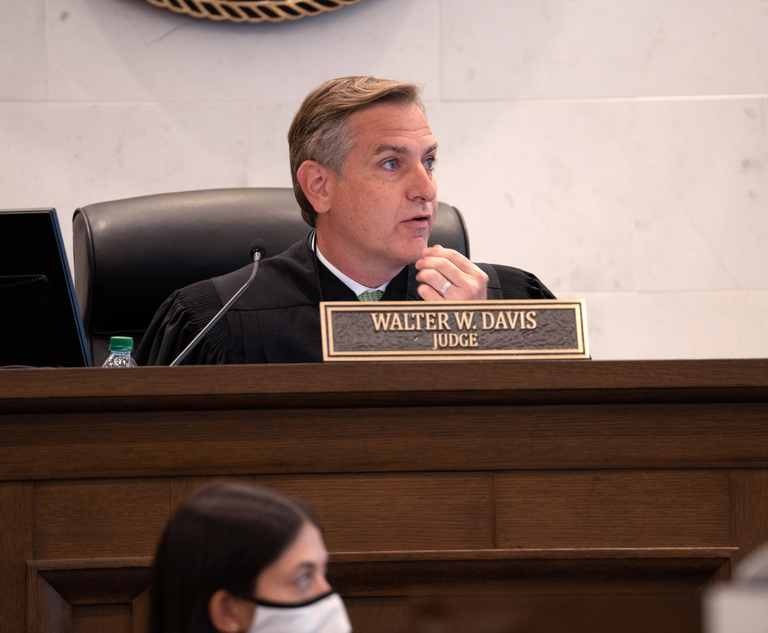 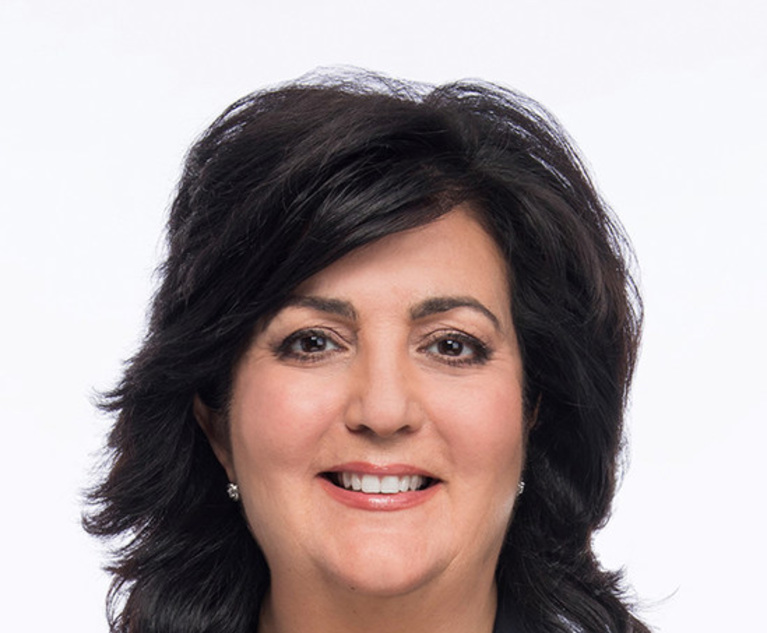