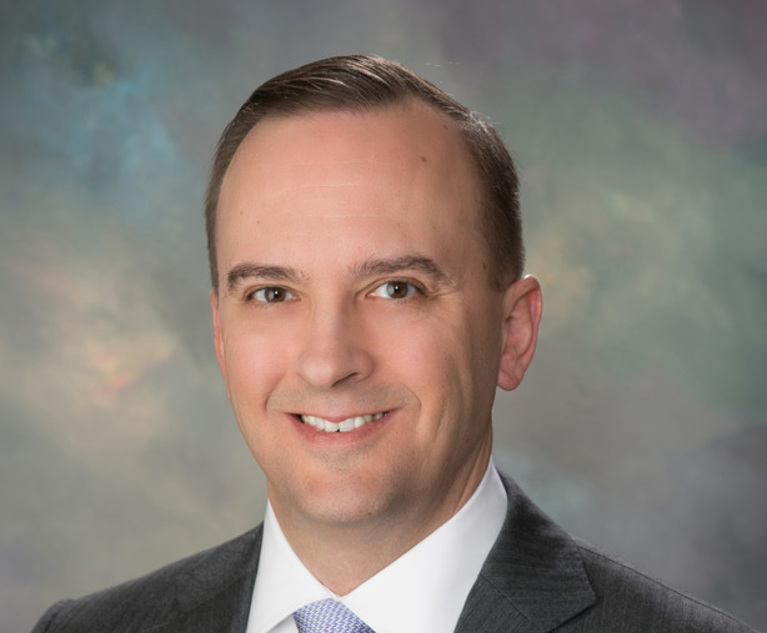 Martin joins the 18-year-old, publicly traded company from Kaman Distribution Group, an electro-mechanical distribution company that sold to Motion Industries in January for $1.3 billion. As general counsel at Kaman, Martin helped coordinate the acquisition, and departed after its conclusion. 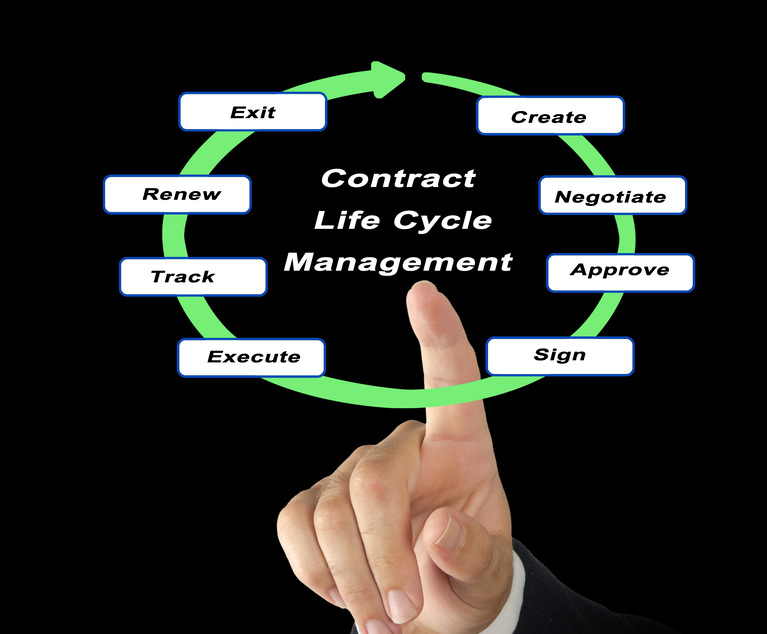 As Legal Points to CLM Tools’ Shortcomings, Could They Face Their Reckoning?
Next Article 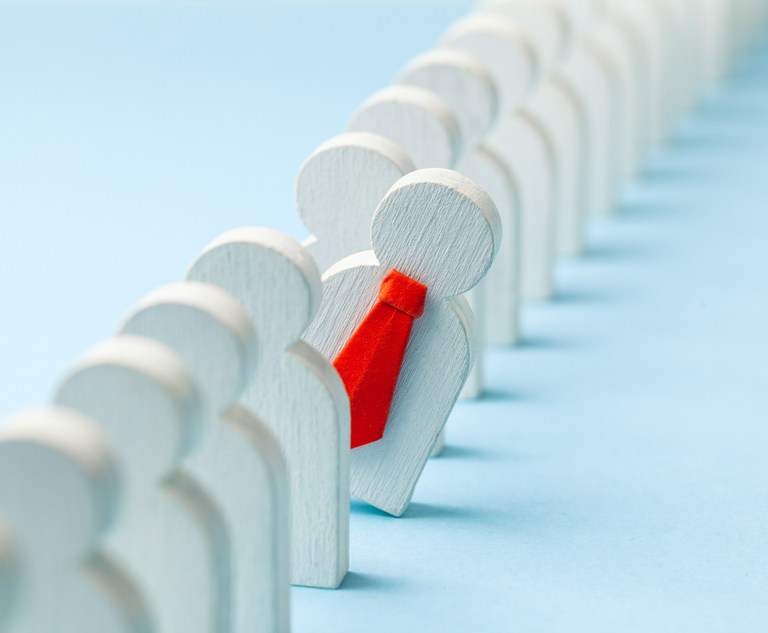 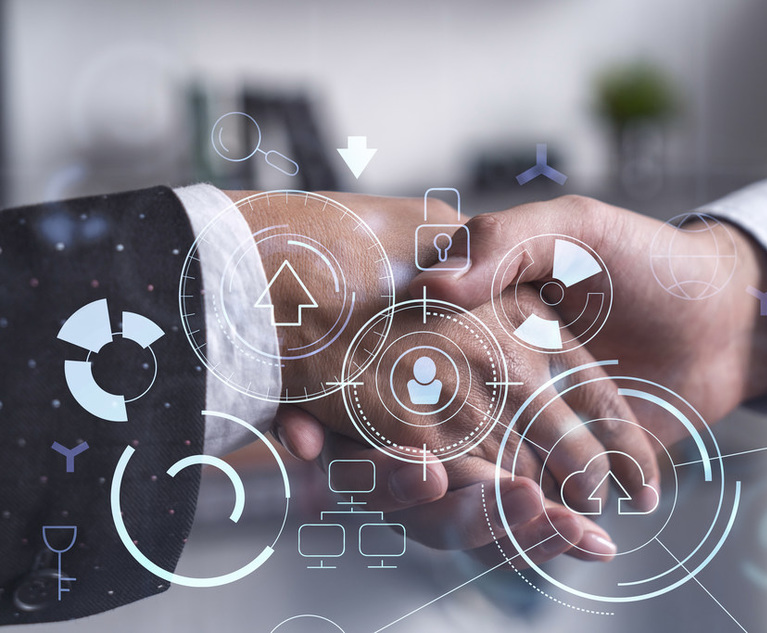 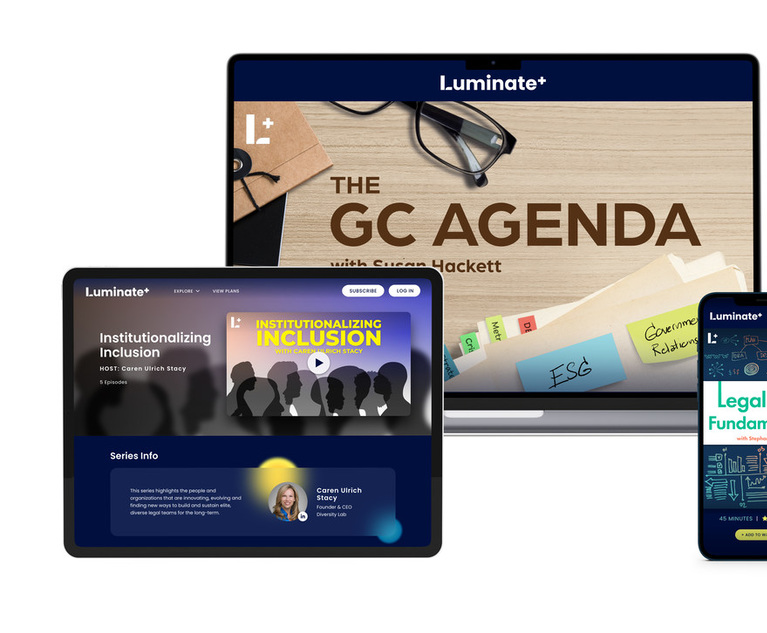 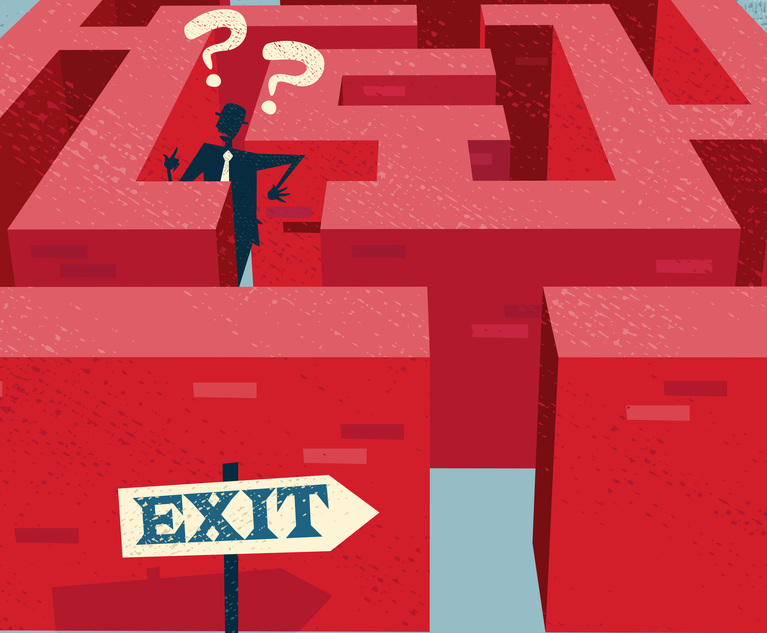