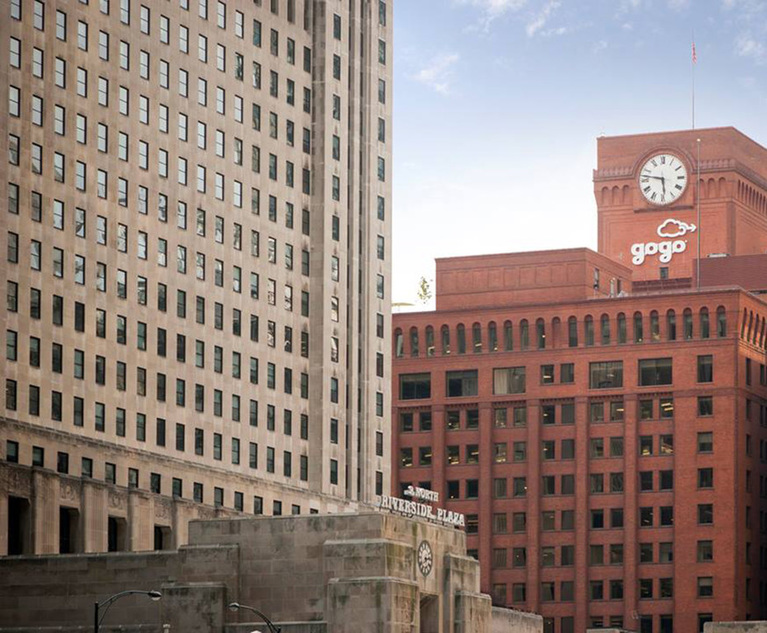 The company, whose executive team is split between Broomfield, Colorado, and Chicago, disclosed the hiring in a Securities and Exchange Commission this week. Gordon replaces Marguerite Elias, who informed the company in March that she would be retiring. Elias, who has been general counsel for 15 years, will be a special adviser to CEO Oakleigh Thorne for six months to smooth the transition. 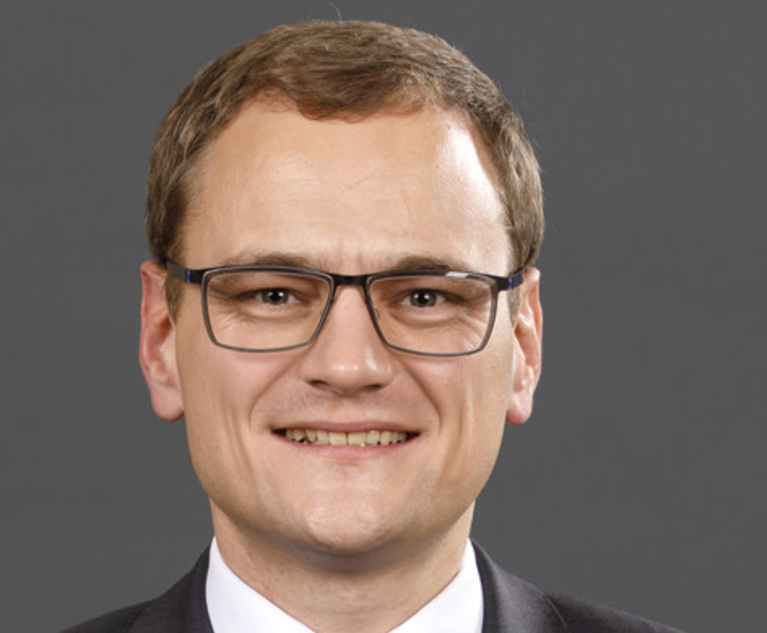 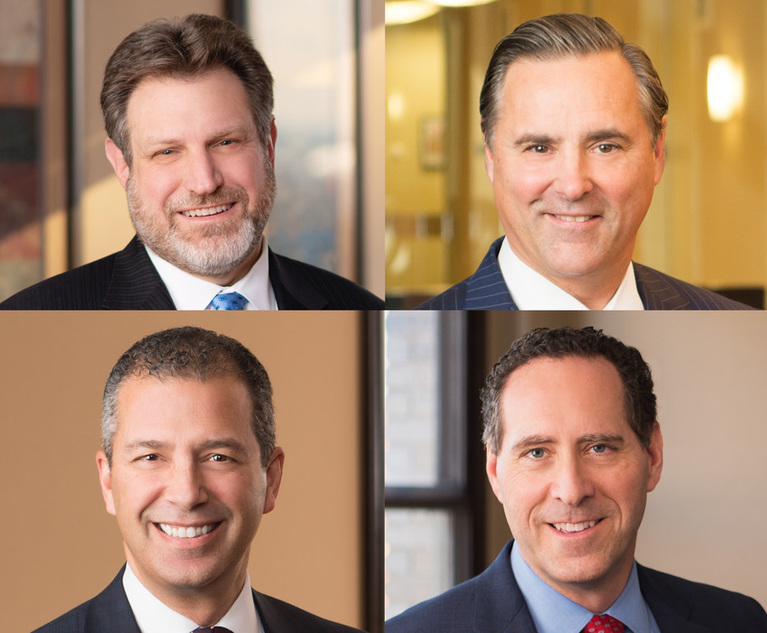