DECLARATION OF INDEPENDENTS – Independent law firms made a comeback in European M&A in the first half of 2022, Law.com’s International’s Habiba Cullen-Jafar reports. Nine of the top 20 legal advisers on U.K. and Europe deals in the six months to the end of June were local Continental European firms, according data from Refinitiv. German firm Hengeler Mueller came second in the rankings, while Italian firms Legance Avvocati Associati, Gatti Pavesu Bianchi, and Chiomenti Studio Legal as well as Canada’s McCarthy Tetrault all ranked in the top 10. None of the same nine independent firms had featured in the top 20 in the first half of 2021. U.S.-headquartered firm Simpson Thacher & Bartlett topped the tables, working on 34 deals with a combined value of over $114 billion. Partner Ben Spiers, the European head of M&A at Simpson Thacher, said the rankings demonstrated a shift into more private equity funded work. “Ten years ago, the makeup at the top of the league tables would have been quite different but now we see more firms like us in there. The probable reason for that is because of the increased presence of private equity in the M&A market, with less activity in strategic corporate deals,” he added.

“At stake is the fundamental nature of the relationship between attorney and client and the need to protect lawyers and law firms of all types against speculative claims for losses they did not cause.”

— Joe Andrew, global chair of Dentons, explaining why he has vowed to continue fighting to overturn the $32 million Ohio malpractice verdict against the firm. 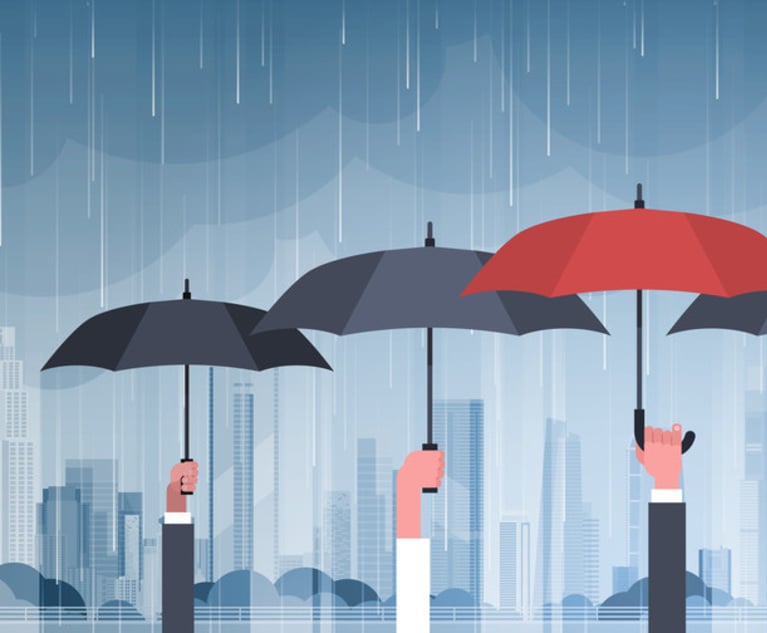 Facing a Potential Recession, Big Law is More Adept at Weathering a Crisis
Next Article 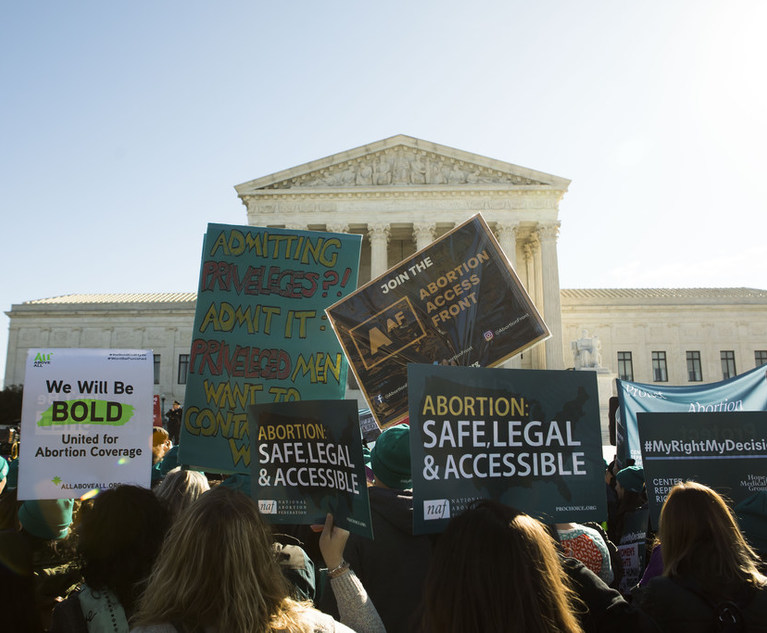