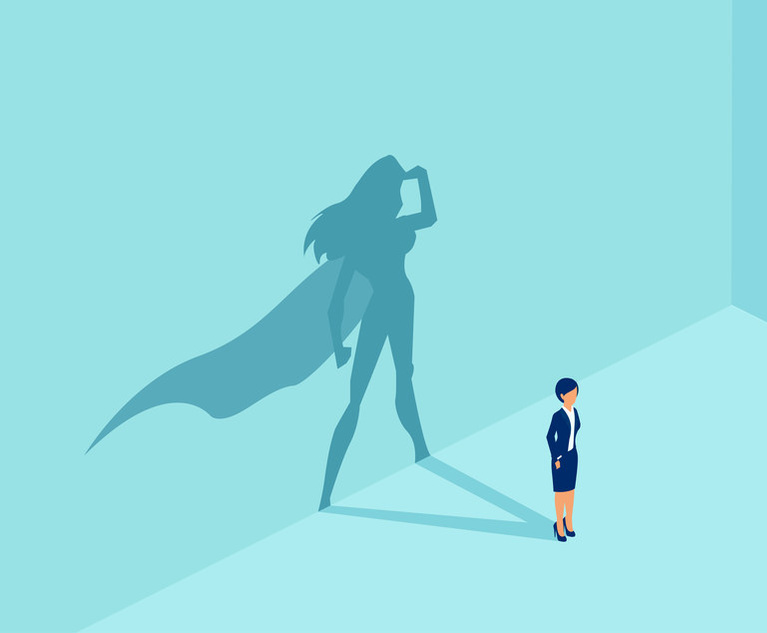 I still remember the time I met Wonder Woman. Not the superheroine, but a senior figure in the U.K. financial services industry who has held some of the top roles possible while also having nine children. Yes, nine.

She later became a baroness. Baroness Helena Morrissey, who now chairs an investment platform, sits in the House of Lords and charms whoever she meets.

Is she … too perfect?

I was recently at a dinner event where women at my table had a passionate discussion about the lack of authentic women leaders in law. Most top women, they said, were closed off from discussing everyday struggles with more junior women. They wouldn’t make themselves vulnerable, or openly admit they fail sometimes. As role models they were both inspiring and disheartening because they appeared to set an impossible standard.

The women said they purposefully posted about their failings on social media in an effort to push back against the LinkedIn mentality of always trying to be the most impressive person.

But I looked at these posts, and I have to say that they didn’t look like failures to me. In them, the individuals involved may have mentioned how they didn’t sleep much, or had to rush the school run, or hadn’t had breakfast, but their pictures of themselves were Instagram-standard selfies that oozed energy and optimism.

They wanted others to express vulnerability even though they weren’t really doing so themselves. They are trying, at least. But admitting you are fallible is not as easy as it looks.

That got me thinking about a friend of mine who is a serial overachiever. Everything he does, from his high-flying career right down to the way he plays cards, has to be honed to perfection. Why can’t he just relax a bit and enjoy his wealth? He himself admits that his Indian heritage is part of it. Being nonwhite and from a humble upbringing, he has come so far because he is constantly proving himself.

Everyone is constantly proving themselves to some extent, but it is especially the case for those who have overcome even bigger obstacles to get to where they are. Women in senior positions and those from ethnic minorities—in fact, any diverse candidate—can often feel the odds are stacked against them. They may be wary of admitting any vulnerability because they are constantly on guard.

This is one of the saddest things about diversity at the top level: to get there, so many people have to take on a persona of being incredible, so much so that they are not very relatable anymore. As role models they become caricatures, unattainable figures, unhelpful examples of success.

The move to remote working over the last two years has gone some way to changing this. It is more difficult to keep your personal life hidden when kids are screaming and deliveries are arriving during video calls. Perhaps change is very slowly on its way.

I heard about one touching moment of openness from a law firm leader who gave a talk to the firm’s trainees and decided to talk about his own struggles during lockdown, which involved the tragic death of a family member.

I imagine the message that sent to the trainees was powerful. Not only could they be honest about their problems at work, but they did not have to be perfect in order to succeed.

Even Baroness Helena— “supermum” herself—agrees. Writing in a British newspaper earlier this year, she said: “Even when I suffered a painful miscarriage in the office, at 12 weeks pregnant, I soldiered on, chairing a board meeting, telling no one, keeping up appearances. Looking back, I can see that it’s women like me who’ve created the myth you can have it all.

“Today, I wish I hadn’t been so stoical. I wish I hadn’t helped perpetuate this pernicious illusion that we can breeze through big life events, such as having a baby or enduring a miscarriage, and carry on as if nothing much has happened.”

Such honesty deserves plaudits. Perhaps she really is Wonder Woman. 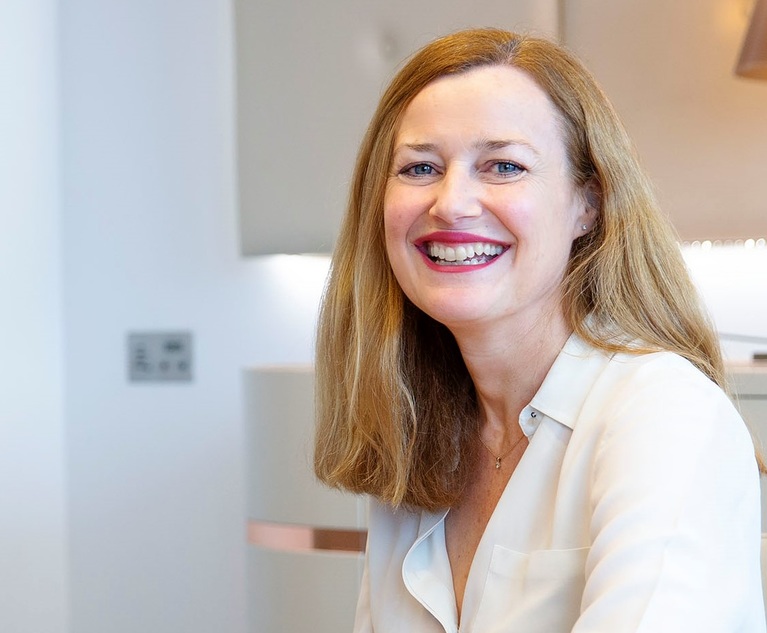 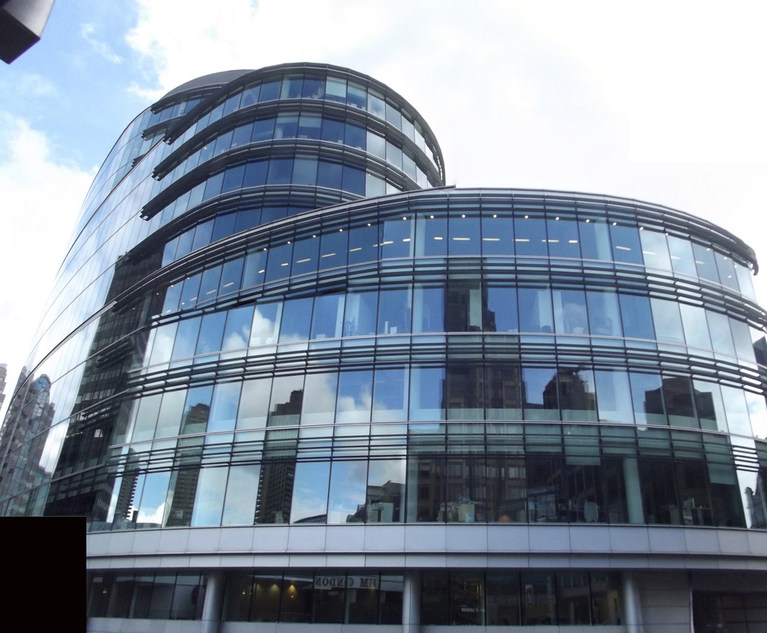