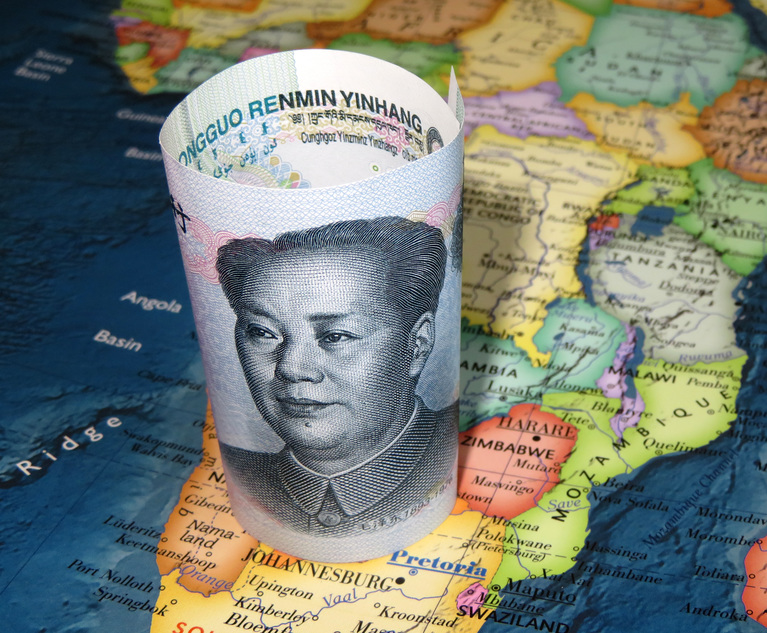 With investments in anything from infrastructure projects, scientific research and tech, to transport, warehousing, and postal services, China does big business in Africa.

Chinese investment on the continent continued throughout the COVID-19 pandemic too, and, according to McKinsey, 10,000 Chinese-owned businesses are operating on the continent. As an example, some 70% of road construction projects on the go in Guinea are being undertaken by Chinese companies, one lawyer said.

While there is some evidence of Chinese law firms making their Africa connections more solid, given the depth and value of China’s business in Africa, there is a surprising dearth in legal presence.

So why are there so few Chinese law firms in Africa?

“Entering the African legal market is complicated,” said Hamid Abdulkareem, counsel at Three Crowns’ London office. Coupled with that, Africa is, of course, not a single market and each country operates its own legal system, based on its own history, sometimes with a strong colonial influence.

But is there more to it? Law.com International spoke to lawyers and commentators in the know to find out more.

An Approach to Business

One of the key reasons for the sparse Chinese law firm presence in Africa is China’s general approach to business in the continent, two lawyers suggested.

Louis Gitinywa, senior partner at Kigali Attorneys Chamber in Rwanda said: “Chinese investors tend to have the upper hand with African governments due to the level of debt many African countries have with China.”

Given these debt levels, China has much more bargaining power. They don’t feel the need to set up shop to wow local governments, and commonly use Chinese law as the jurisdiction in contracts, which can be advised on at home, a second lawyer added.

Additionally, African governments may be more lenient over certain legal requirements or make exemptions because the project is being funded by the Chinese government, Gitinywa suggested.

He added that Chinese law firms are not ‘international’ like the U.S. or U.K. firms, and they would find little demand for their services if they were to set up in Africa, whose nations still largely use English or common law for international legal work.

Moreover, Chinese companies investing or doing business in Africa tend to use Chinese law firms based in China.

“A lot of the government to government work is under Chinese law and there is little or no desire or need by the Chinese investors to use local law,” Shah said.

A person at a large Chinese firm said that, during ongoing projects, their lawyers would often be present, on site, or nearby, and that travelling lawyers was generally common, but that the need for permanent bases was not yet necessary.

“For local law, you use local firms, that’s not anything unusual. But most of what we do comes from Chinese law. For local, we work alongside local firms. There is much more a project by project focus.”

Another barrier to entry is that “almost all of the law societies in African jurisdictions require that lawyers qualify to practice in their country before they can set up shop there,” says Dayo Okusami, partner at Templars in Nigeria.

“Even the African offices of international firms are staffed and run by locally qualified lawyers.”

Then there is the business case to consider, he said. A Chinese firm setting up office in Africa would be mainly aiming for Chinese clients in African jurisdictions that are small compared with those in the far bigger domestic market in China.

And, as Amadou Barry, avocat at Saitis Partners in Guinea, pointed out, China started investing in Africa more recently than European and other Western investors – in 2000/2001.

Now, the majority of those investing in Africa are Chinese. “But it’s early days for them to look at opening offices,” he said.

Abdulkareem uses the example of Jingsh, a major Chinese law firm, and Kenyan law firm of Ababu & Co, which together in 2020 established a separate firm—Jingsh-Ababu Advocate—on the continent.

An example of the latter is the 2015 merger between Dacheng – then the largest law firm in China – and Dentons, which has offices in key African markets, including South Africa, Nigeria and Kenya, Abdulkareem added.

It’s much easier for Chinese firms to build a relationship with an African law firm or get advice they need on a random basis than to have their own offices, said Okusami.

He said Dentons, which operates as Dacheng in China and even has Chinese characters in its logo, acquired or integrated with the largest Nigerian firm Acas Law, which is now called Dentons Acas.

He also cited other African firms that work with Chinese firms through referrals.

“Earlier this month I sent a pitch to a firm in London that has a China desk and who had asked for my Chinese credentials because they work with a number of Chinese companies that want to work in Nigeria,” he added.

Gitinywa said his firm’s experience with Chinese companies and Banks in Rwanda have mainly been related to large government infrastructure projects.

Whether or not we see a wave of Chinese law firms establishing bases on the continent, what is clear is that Chinese business in Africa is only ramping up.

“I don’t think Chinese investment in Africa will slow down,” said Gitinywa. “They are using Africa as a trampoline for their ambitions to be the next super power in the world. They need minerals from mining and they need land and they need oil. And Africa is providing a basket of all the commodities they need.”

Krishnan Nair contributed to this report.

Why Big Law Remains Mum on SCOTUS Leak: The Morning Minute
Next Article 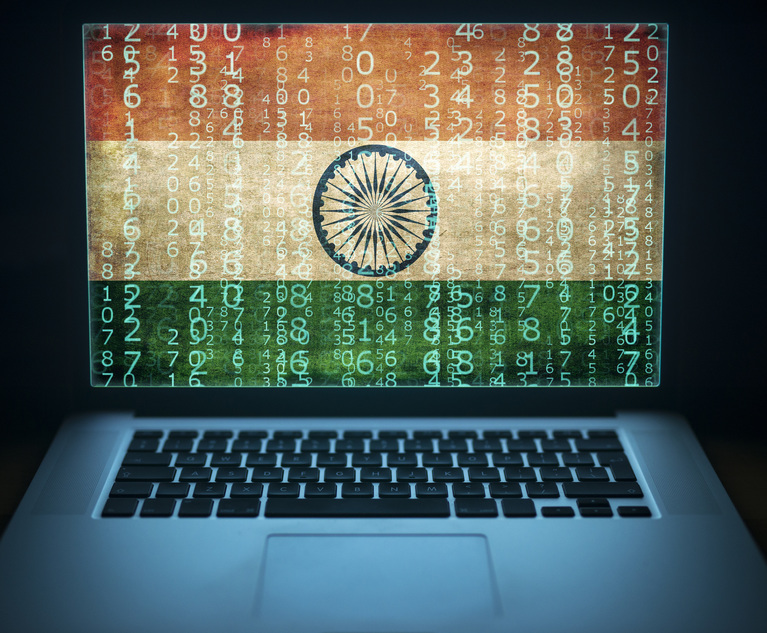