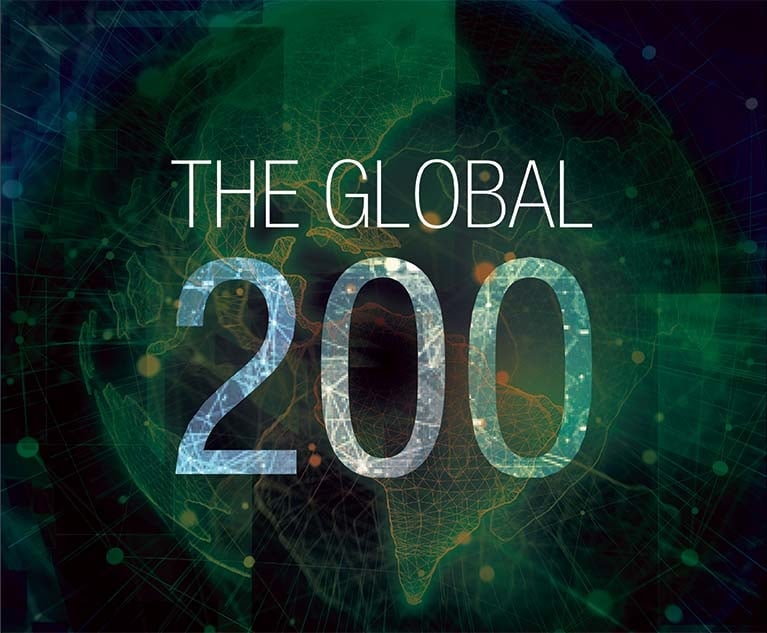 But these stunning numbers are unlikely to be repeated. As inflation hits hard globally and recession looms, demand is expected to fall and the mega-deals that drove profits will dry up. Geo-politics are also having an impact on firms around the world. So how are these firms responding? What does it take to remain a major global player on the world stage? And how will the war in Ukraine and the changing landscape in China impact the performance of international law firms in the future? In this year’s Global 200 report, we answer those questions and more.

By Andrew Maloney | The world’s largest 200 law firms have enjoyed an era of prosperity but are entering an era of complexity. 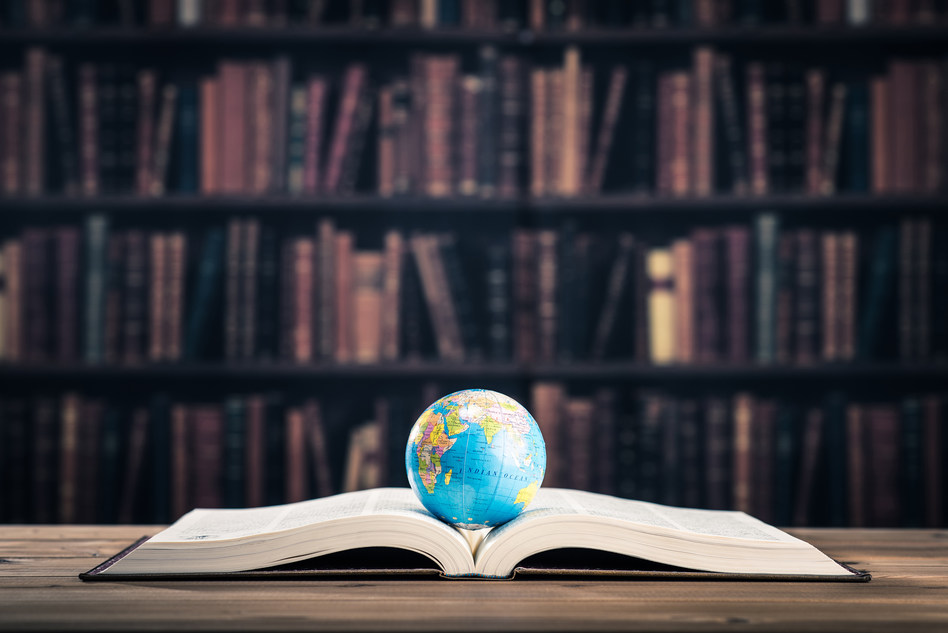 By Bruce Love | Global law firms perform for a tricky array of constituencies. 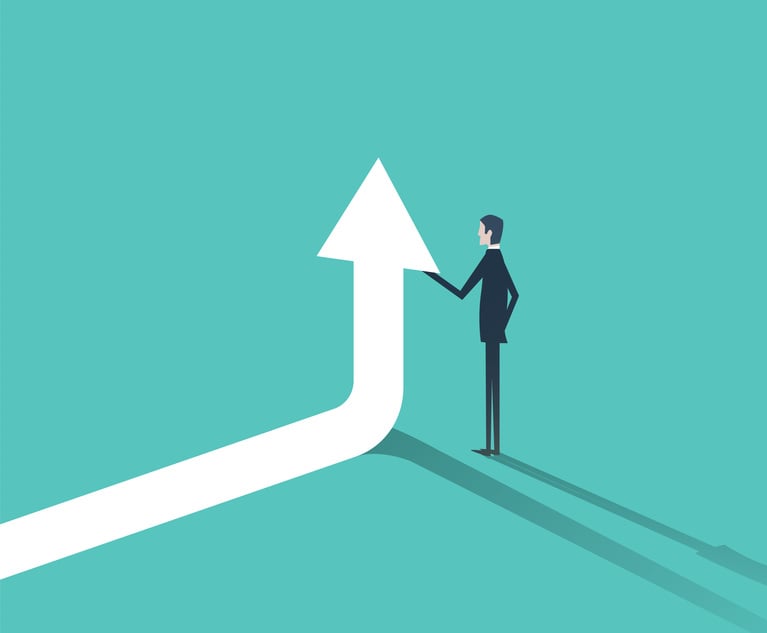 By Jessica Seah | Head count among the 50 largest law firms in the Asia Pacific was up 9% year over year, with Chinese firms accounting for about 80% of the lawyers employed by that group. 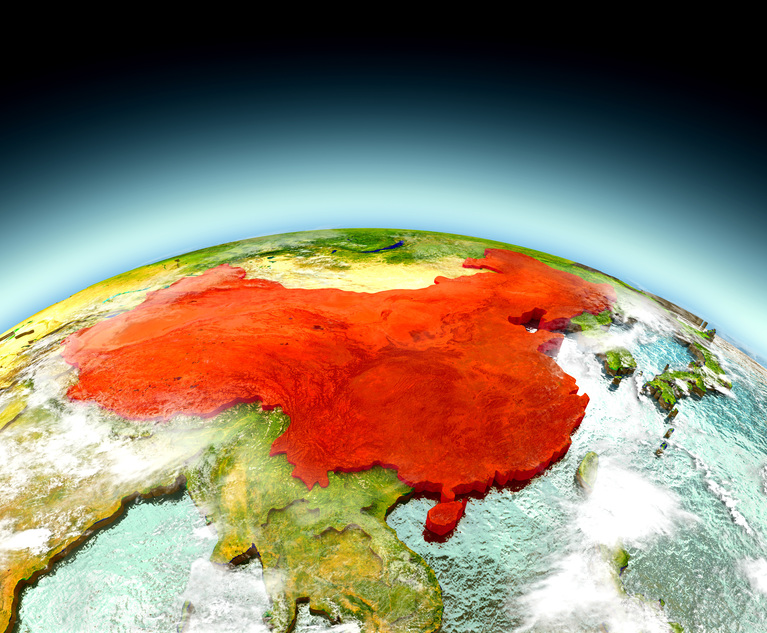 By Jessica Seah | Together, the 45 highest-grossing Chinese law firms reported $13.8 billion in gross revenue in 2021, up a staggering 58% from the pre-pandemic year 2018. 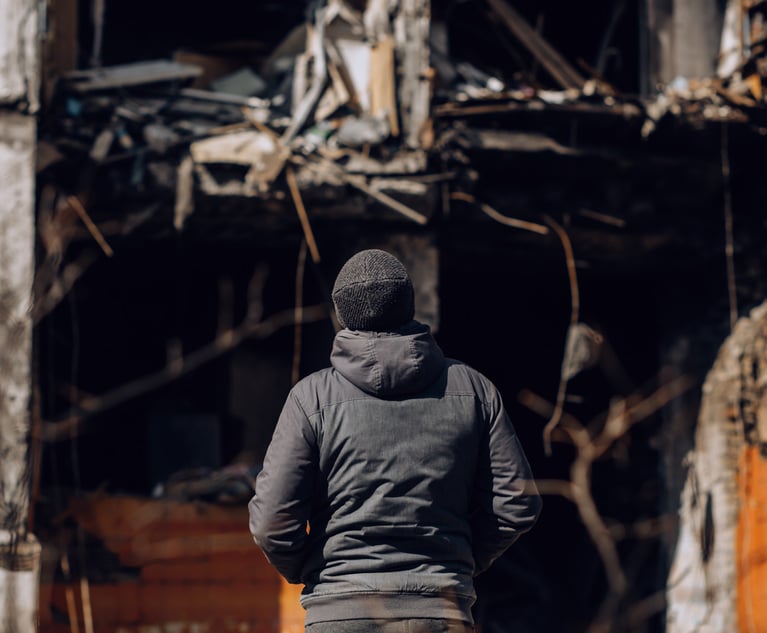 By Krishnan Nair | The country’s legal institutions have set themselves up to become firms “fit for the market in wartimes.” 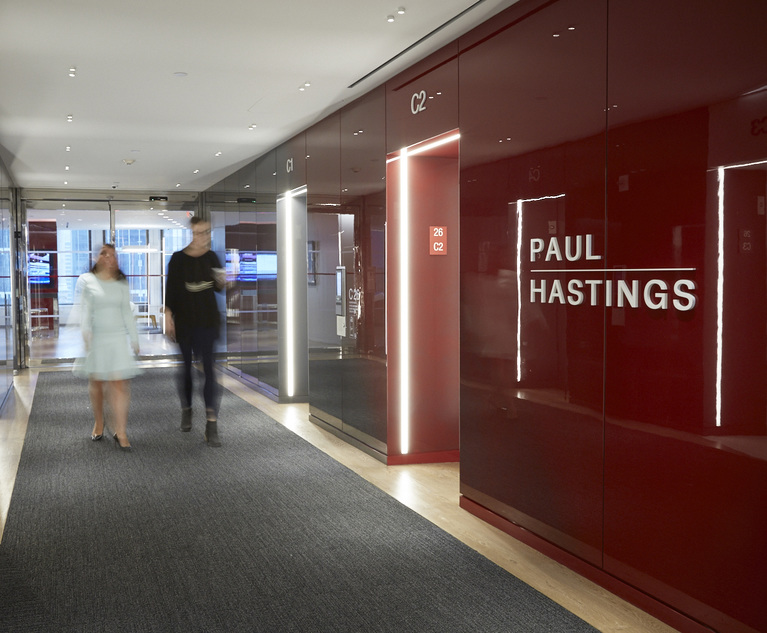 By Patrick Smith | Paul Hastings has made waves with bold statements and bolder hires. Does the firm trajectory warrant the chatter? 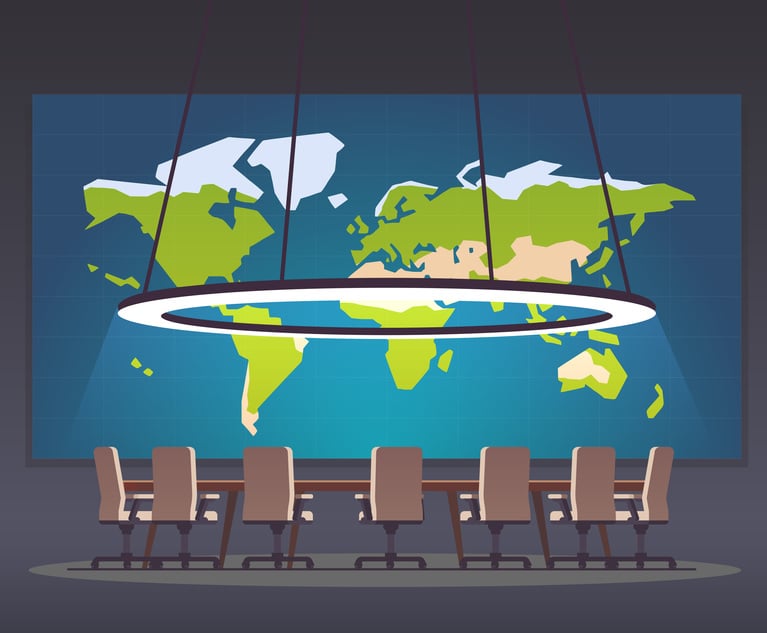 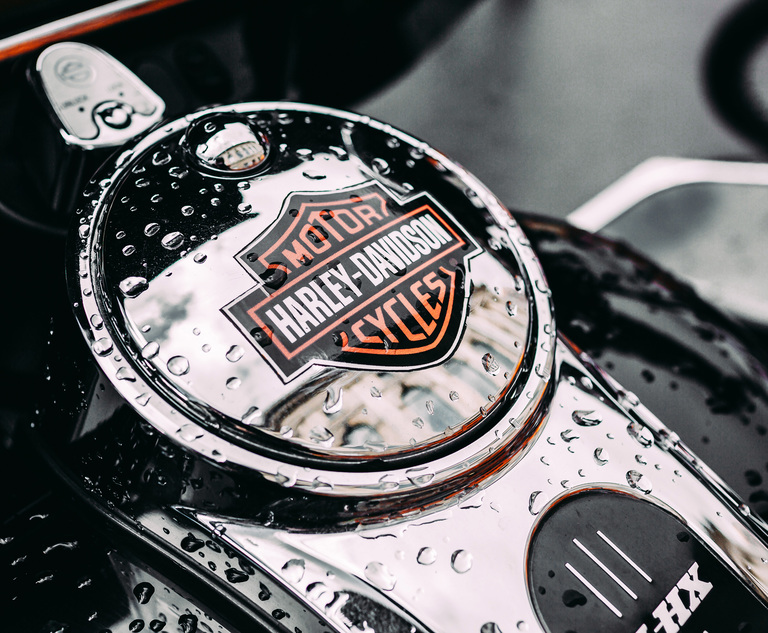