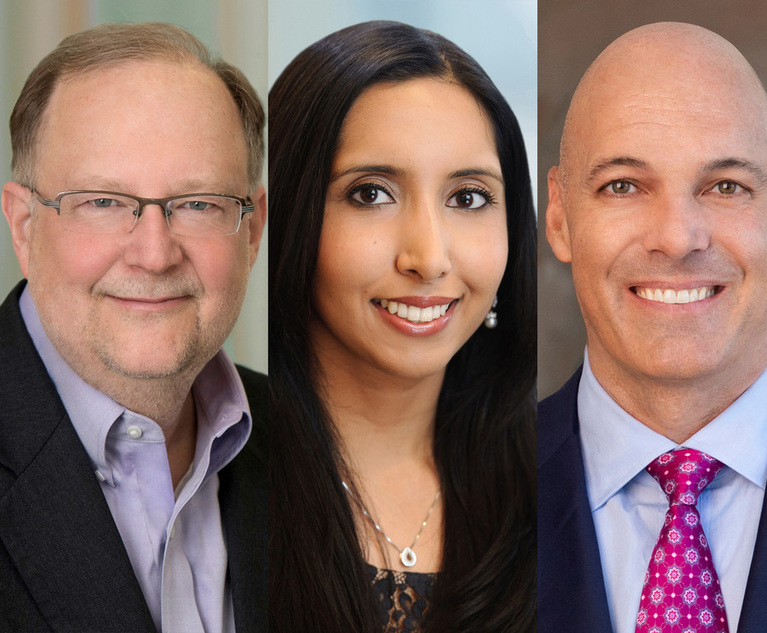 M&A partners Sonia Nijjar and Mike Ringler led the team that represented Coherent in its $5.7 billion sale to Lumentum, which turned into a three-party bidding war that culminated in Coherent’s $7.1 billion sale to II-VI. Ringler was also at the helm of the team that advised South Korea-based SK hynix in its $9 billion acquisition of the NAND memory and storage business of Intel. And Nijjar teamed up with M&A partner Ken King to lead the team that represented chipmaker Xilinx in its $35 billion acquisition by Advanced Micro Devices, continuing a history of semiconductor industry-defining transactions handled by Skadden. 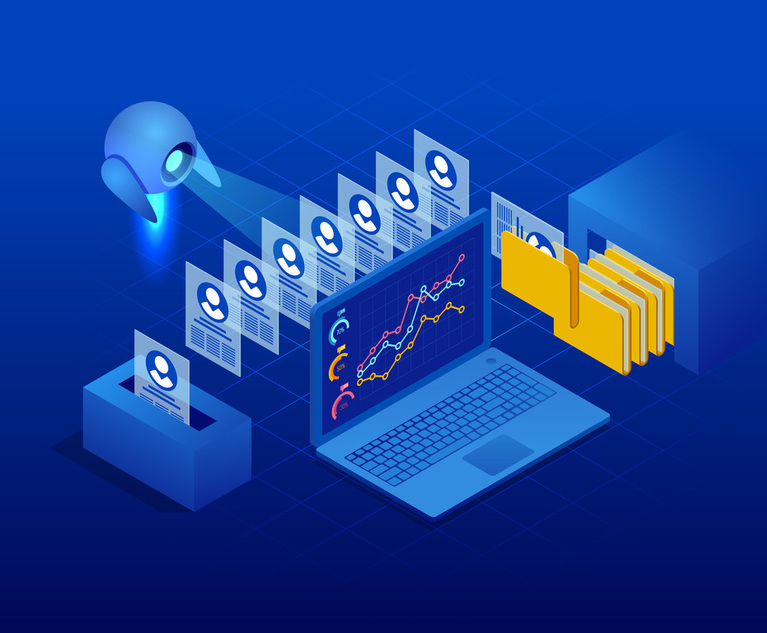 As AI’s Role in Hiring Grows, Focus Turns to Understanding Its Decision-Making
Next Article 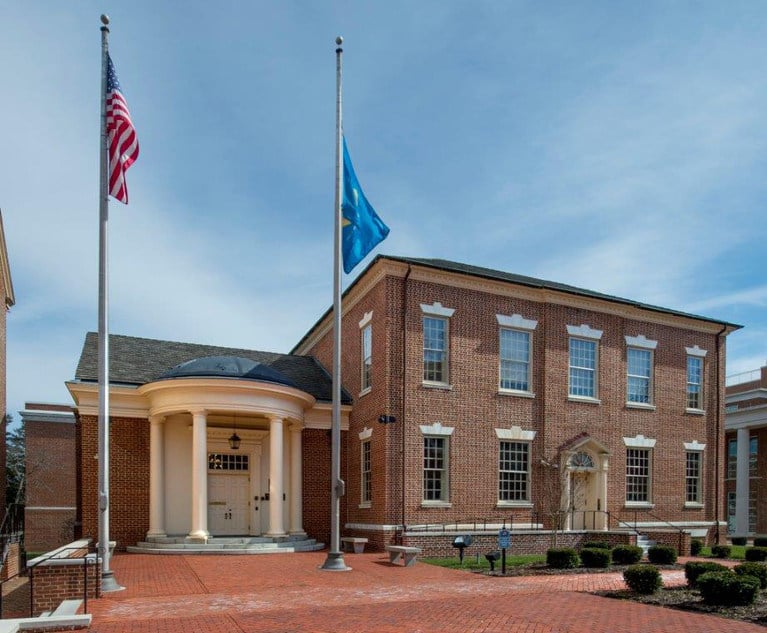