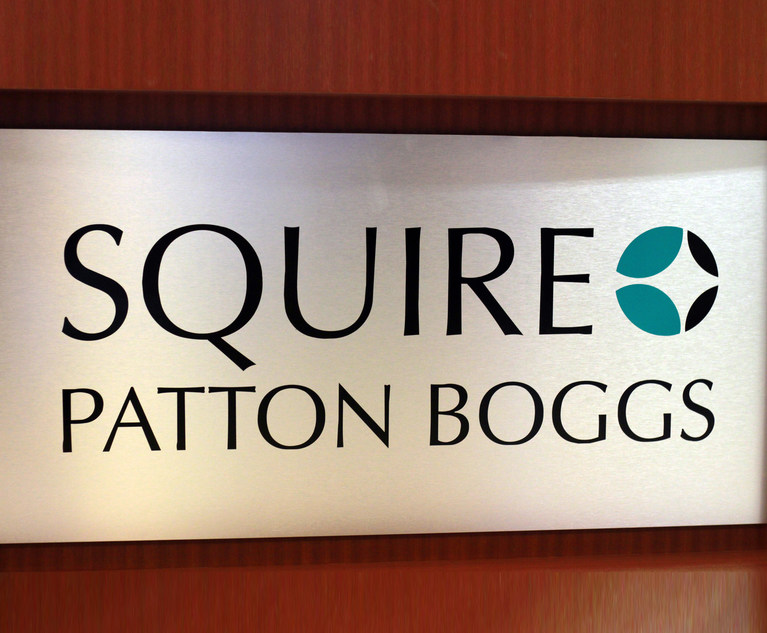 Squire Patton Boggs has grown its intellectual property team in Northern California with the addition of trademark partner Candice Kwok.

Kwok arrived, according to a firm announcement, on Thursday, after practicing for nearly two decades in the Singapore office of United Kingdom-born IP firm Marks & Clerk.

The Singapore native, who specializes in international trademark portfolio strategy, will split her time between Northern California and Singapore. Kwok was admitted to the Supreme Court of Singapore in 2000 and has been licensed to practice in California since 2010.

“I am looking forward to having a platform in NorCal that will allow me to serve U.S. clients more effectively and to be the bridge between them and Asia,” Kwok said, noting she was drawn to Squire’s legal insight, commercial acumen and collegiality.

Kwok said her global practice developed naturally as a result of her clients’ business plans and her expertise and knowledge of Asia, aided by her language skills.

“The U.S. is almost always a target market for Asian businesses due to the size of the market, and the converse is also often true—Asia is a fast-growing market with increasing purchasing power, and U.S. businesses are keen to capture that demand,” she said. “Often times though, Asia can be a bit of a maze for U.S. businesses to navigate, particularly on legal issues, and that is where I come into the picture.”

Kwok added that Squire’s NorCal IP team has extensive experience in all things IP and was one of the first U.S. legal practices to set up offices in Asia.

“As a dual-qualified attorney, I complement these strengths by adding to our U.S. IP capabilities, as well as bringing Southeast-Asian expertise to the mix so that we are able to provide able and direct assistance to clients on both sides of the Pacific,” she said.

Kwok, who is fluent in English, Mandarin and Cantonese, previously served as the chair of a subcommittee of the International Trademark Association (INTA) and is a member of INTA’s Non-Traditional Trademarks committee.

Squire, which has about 18 partners in Palo Alto, according to its website, has long had an IP and litigation focus in the Bay Area—even before Squire Sanders and Patton Boggs merged to form the current iteration of the firm.

The firm has made several acquisitions in the region, including a three-partner IP boutique in 2018. More recently, Squire hired Perkins Coie patent litigator Victoria Smith as a partner in Palo Alto in January. 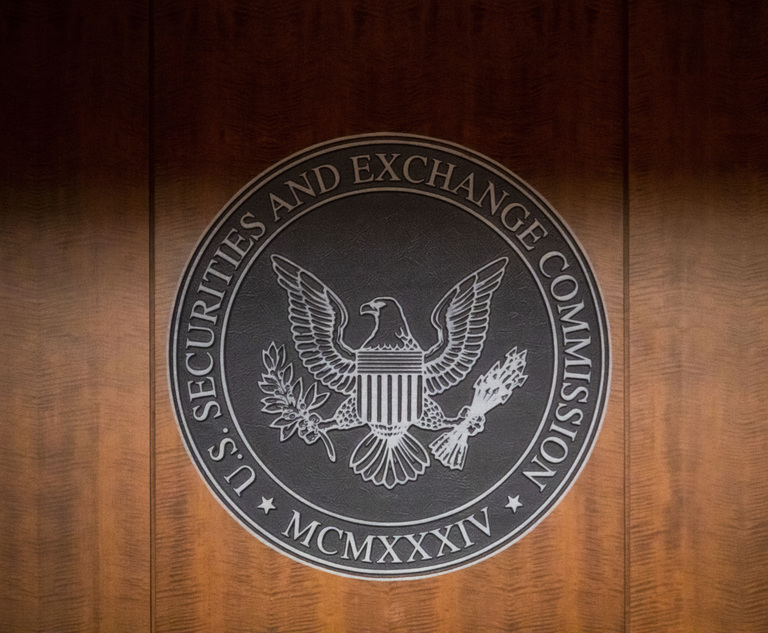 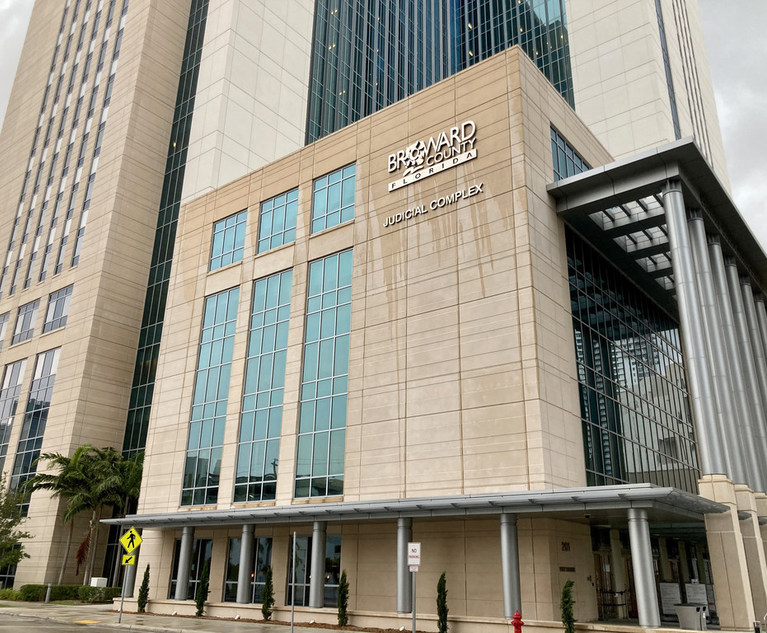