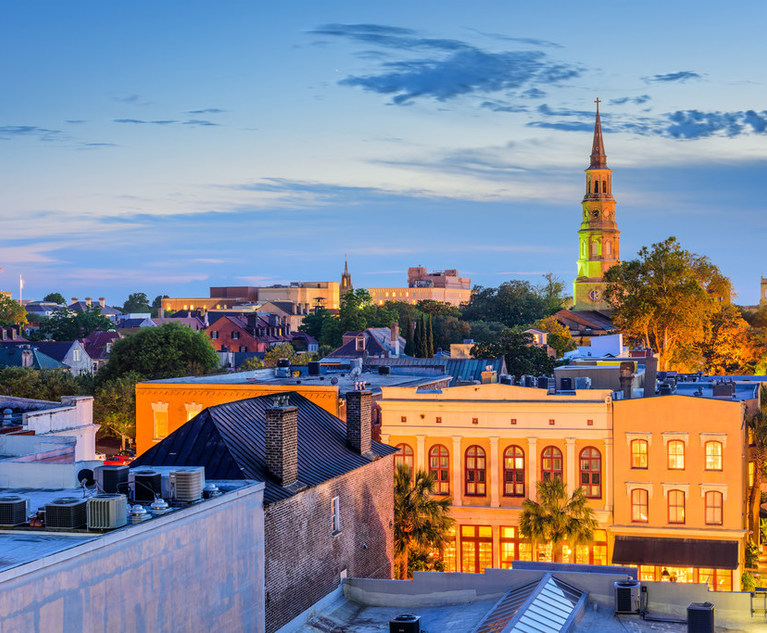 This marks the firm’s second Carolina office opening in less than a year, following its October 2021 announcement of its move into Raleigh, North Carolina. The firm also has had an office in Columbia, South Carolina since 2016.

The Memphis, Tennessee-founded firm is also eyeing other Southeast markets, Carlson noted, as the firm scopes out opportunities to grow in areas that are not yet crowded with big firms.

“We’re really trying to fit in and grow within the region in areas where we could support bigger teams,” Baker Donelson chief growth officer Mark Carlson said in an interview.

The firm said it has established temporary office space in Charleston but plans on launching a larger, permanent office in the coming months to accommodate further attorney additions. 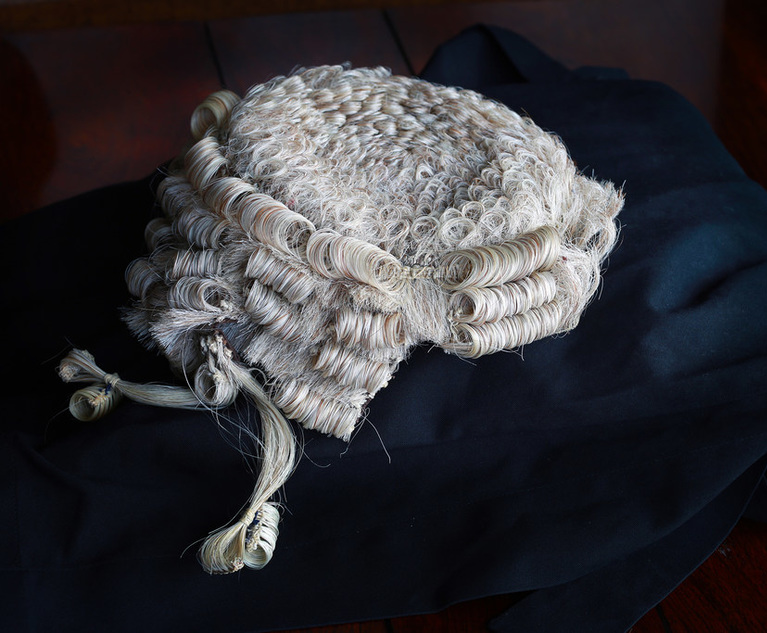 ‘Like The Monarchy Itself, the Legal Profession Is Used To Transitions’
Next Article 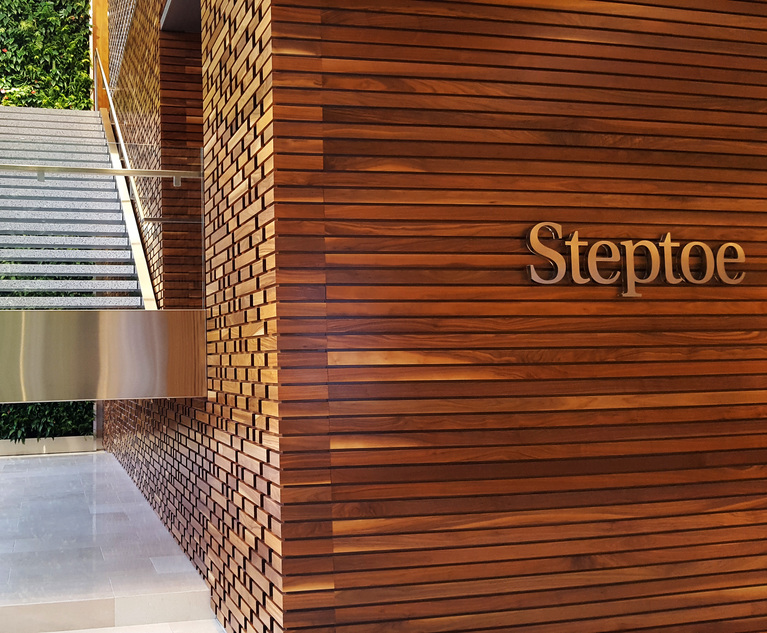