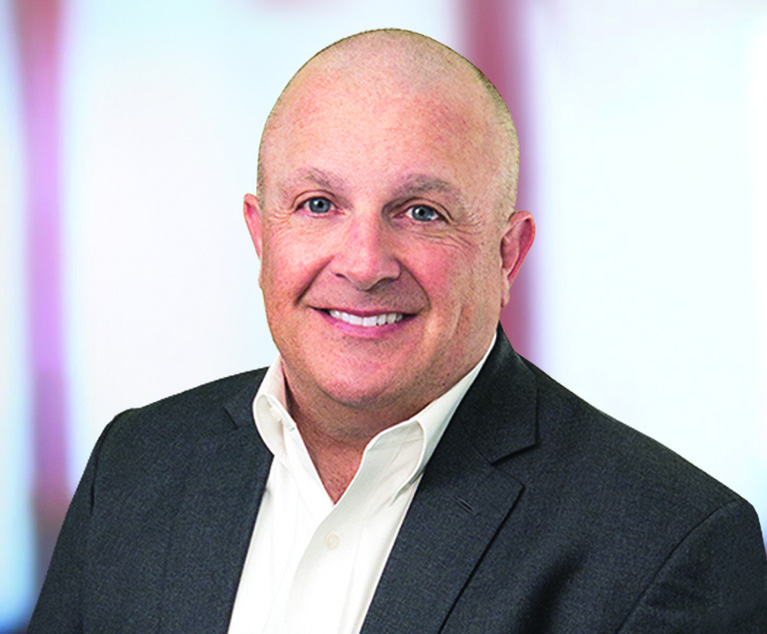 McCord is the first new COO for Mintz since roughly the mid-90s and inherits a firm on a close to decade-long upswing under the leadership of managing member Bob Bodian and outgoing COO David Ballinger, who is retiring.

While the firm has broken internal revenue records for seven years in a row, this year may be more challenging and McCord is entering Mintz amid larger economic woes. Concerns are growing in the legal industry that much of the transactional work that drove profit growth for many firms, including Mintz, will see a backslide this year, affecting overall revenue numbers.

“Everybody is a bit concerned about the economy and the rise in inflation,” McCord said.  “That is a concern for everyone both personally and professionally. That said, Mintz still has a lot of momentum and we are still very busy. I’m bullish on the prospects for 2022.”

McCord, who was chief human resources and administrative officer at Morrison & Foerster, said that the opportunity to work with Mintz was too much to pass up. “It’s a great opportunity for me, to jump into a challenging role at an extremely successful firm that is positioned very well,” McCord said.

McCord was at Morrison Foerster for a little over 12 years, according to his LinkedIn profile. He was previously the legal administrator for Lathrop & Gage as well as the director of operations at Semple, Miller, Mooney & Farrington.

Mintz managing member Bob Bodian said that McCord will “play a critical role in helping to drive our firm’s continued growth and success and position us for the future, while maintaining our dedication to providing exceptional client service and value.”

Ballinger, who in two separate stints with Mintz has over 20 years with the firm, first began working for the firm in 1996 as its director of finance and administration. Ballinger then left to become the executive director at Nutter McClennen & Fish in 2005 before returning to Minz as COO in 2008.

McCord said that while Ballinger’s departure is a change in course for the firm, he believes things are set well for him to have an immediate positive impact. ”Things are running well. It is really going to be me seeking to add value to the firm as I go along in this role.”

In a statement, a Morrison Foerster spokesperson said, “We thank Jason for his many contributions to the firm and wish him well in his next endeavor.”. 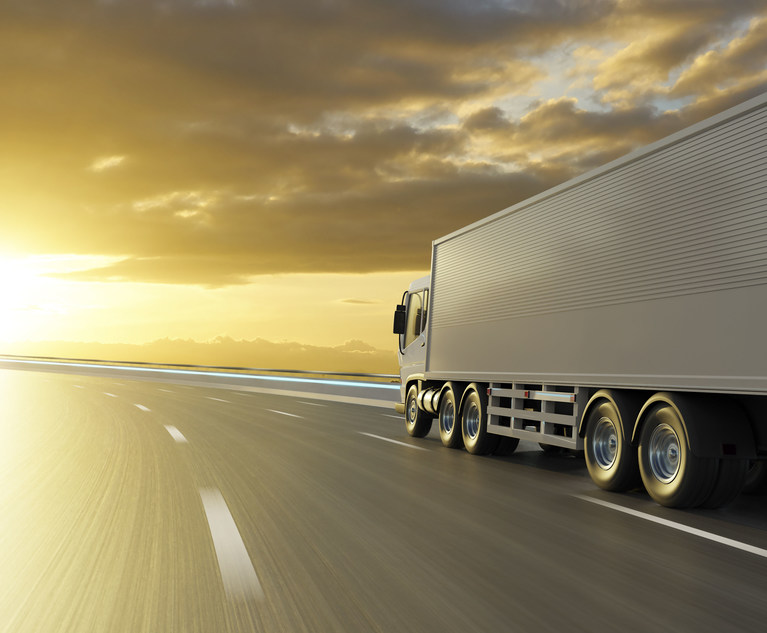 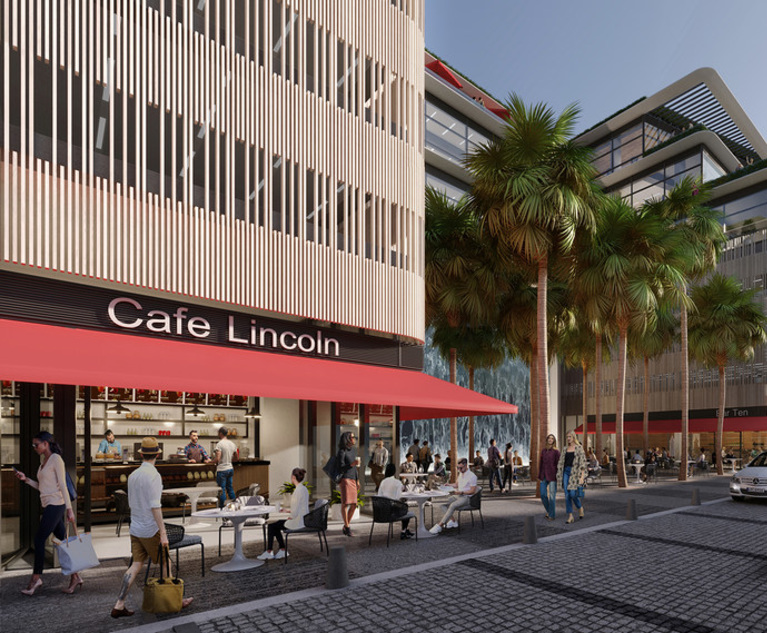