TAX LOSS – Allstate Property and Casualty Insurance Company was hit with a class action Thursday in Louisiana Middle District Court alleging that the insurer improperly excludes sales tax from its settlement payments for total-loss vehicles. The suit, filed by Herman, Herman & Katz and Normand PLLC on behalf of Louisiana policyholders, contends that since sales tax is required for the purchase or lease of any vehicle it is a mandatory element of the car’s ‘actual cash value.’ Counsel have not yet appeared for the defendant. The case is 3:22-cv-00247, Cummings v. Allstate Property and Casualty Insurance Company. S tay up on the latest deals and litigation with the new Law.com Radar.

WHILE YOU WERE SLEEPING

THE UNFORGIVEN – Junior lawyers in the U.K  are increasingly worried that relatively minor mistakes could become career-enders, particularly in light of recent action by the Solicitors Regulation Authority.  This week, the SRA dropped its action against a junior lawyer who initially had her law license revoked for lying about losing a briefcase containing legal documents on a train. After a two-year ordeal—during which she lost her practicing license in 2020 and secured a re-hearing before the Solicitors Disciplinary Tribunal—former Capsticks solicitor Claire Matthews can now resume her legal career, owing to new medical evidence “diagnosing conditions relevant to her mental health.” But, as Law.com’s Varsha Patel reports, several juniors, and the wider industry, have questioned why this case got so far in the first place, and are skeptical as to how similar cases may be handled in the future. Many are also asking if this treatment shows that junior lawyers are viewed as more disposable than their senior counterparts. LawCare CEO, Elizabeth Rimmer, told Patel that Matthews’ case should be a “profession-wide trigger for how we change the way we respond to error”, pointing to an existing “fear and blame culture.” She added: “The big question is why did Claire Matthews not feel able to tell the truth about leaving the case on the train?” 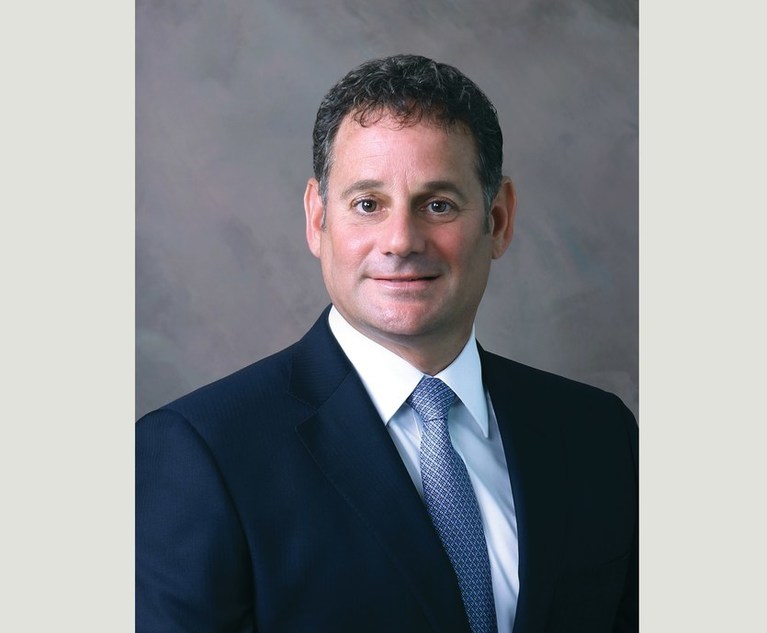 ‘This Would’ve Been a Horrible Precedent’: South Florida Court Reverses Decision in Fight Over Use of Brickell Park
Next Article 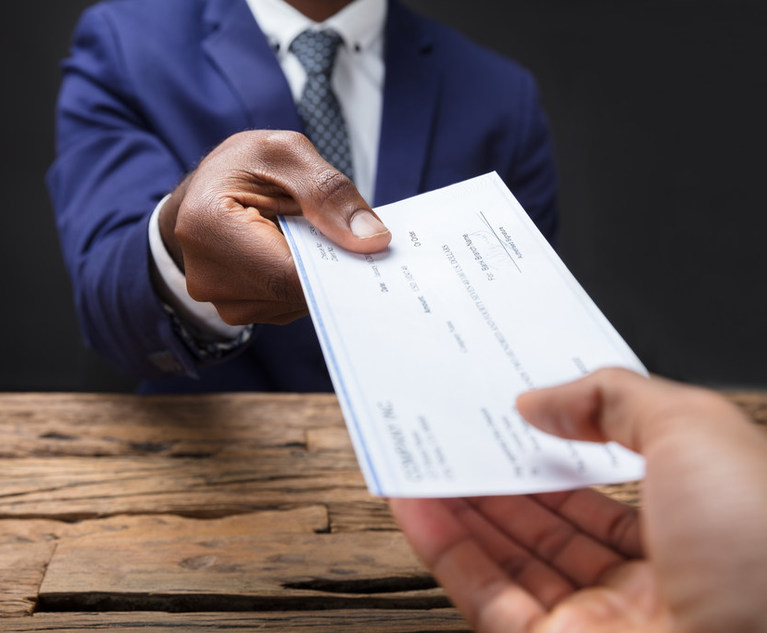