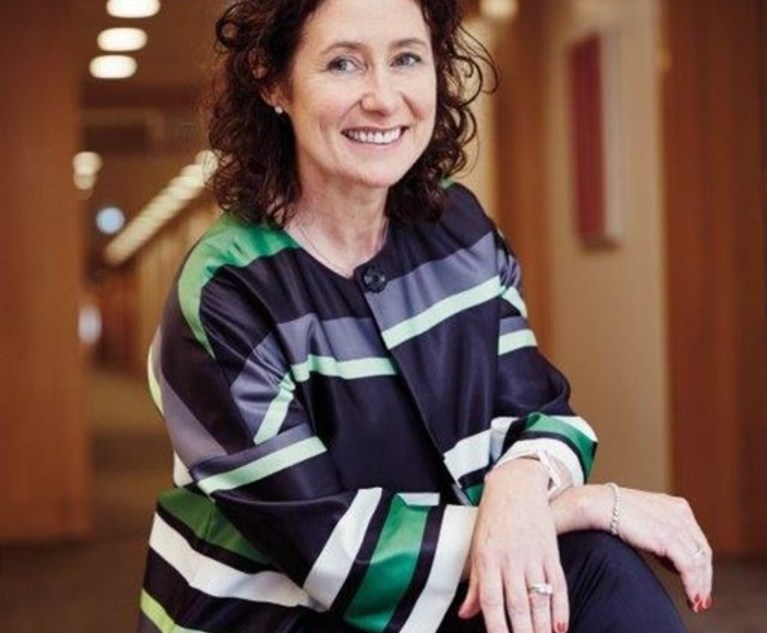 Linklaters has announced the lowest profit per equity partner (PEP) of the U.K. Magic Circle firms, with the firm’s figure for the 2021/22 year reaching £1.87 million.

Linklaters’ PEP increased by 5.4%, the firm announced on Tuesday, compared to a 10% surge in the previous year.

The firm increased revenue by 6.5% to hit £1.78 billion, meaning it sits above Freshfields, but below A&O and Clifford Chance.

Paul Lewis, Linklaters global managing partner said in a statement: “In a post pandemic world with growing political and economic uncertainty, our clients require complex legal solutions. The investments we have made over the year have ensured that we are able to provide the right combination of global coverage and high-quality cross practice expertise.”

Linklaters’ profit per all partners has grown by 4.5% to £1.78 million. The firm added in a statement that “the limited difference between our PEP and our PPP reflects our substantially all equity partnership model”.

Linklaters recently that said it would not raise its £107,500 newly-qualified solicitor pay in the forseeable future, making a similar move as its rival Allen & Overy.

In July, the firm decided to take on an additional three floors of London office space at its new home of 20 Ropemaker Street.

Some strategic lateral hires have also been made by the firm internationally. In June the firm hired an Ashurst partner in London and a Paul, Weiss, Rifkind, Wharton & Garrison partner to its New York base. In April, Linklaters took Ashurt’s Tokyo head, and in May added a Norton Rose Fulbright partner to its London offering. 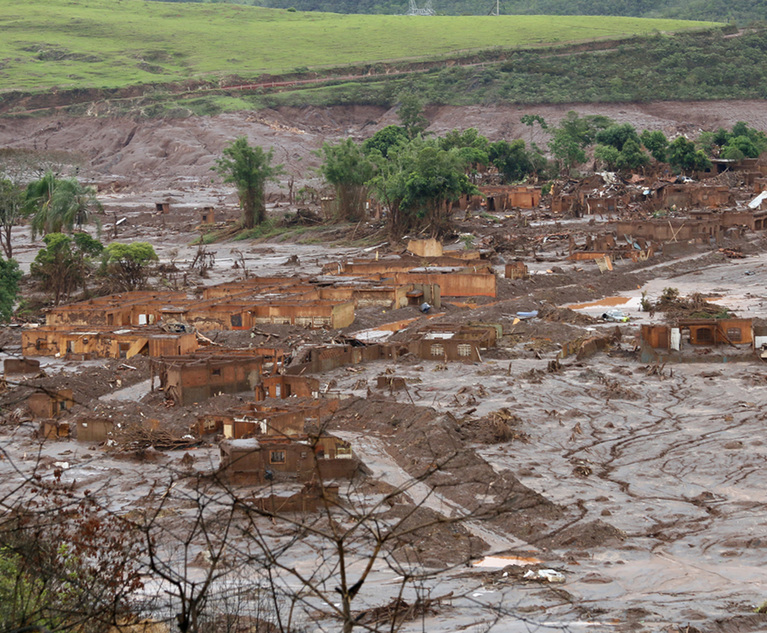 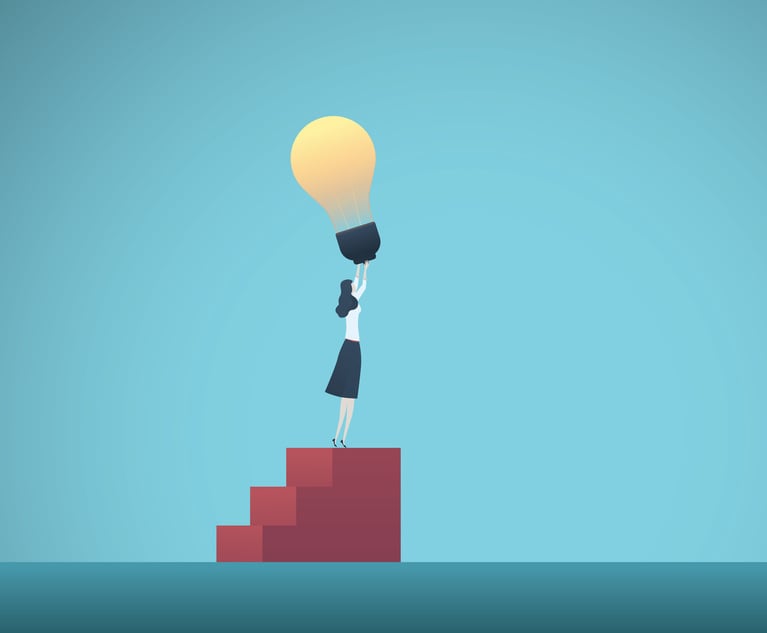