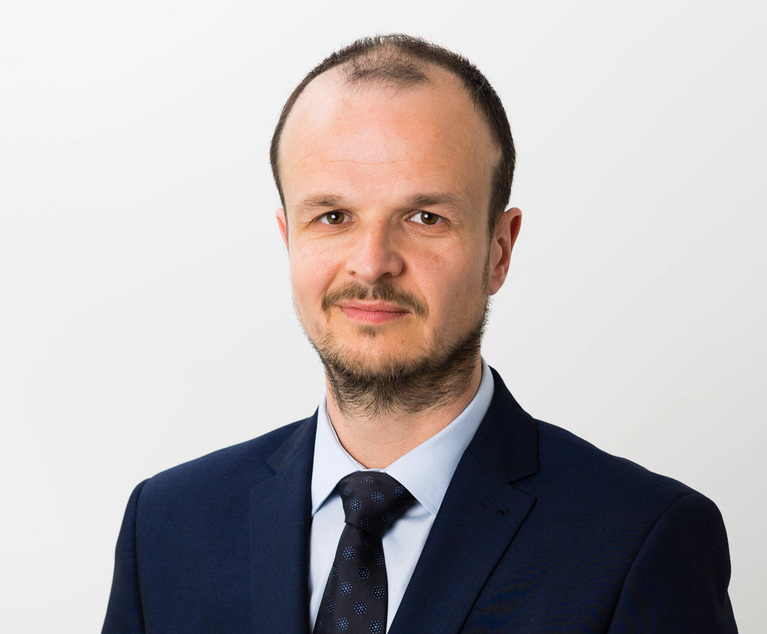 CMS managing partner Stephen Millar has said that high pay in the legal sector is justified, as discussion about the issue continues.

In July, CMS reported a global revenue increase six times larger than the previous year’s, and in August confirmed that its U.K. profit per equity partner has surpassed the £1 million mark for the first time to hit £1.04 million.

Speaking to Law.com International, Millar said he thought the talent war market was still very strong, and that “any talk of a bubble bursting seems misplaced”. Some figures in the industry have previously argued that the current pay war is unsustainable.

“People often speak about the talent war in negative terms, but I see it as a good thing,” Millar said. “We should all feel privileged to work in a high pay sector, and it’s something that the sector should celebrate more than it does. High pay is justified.”

Salaries for London’s lawyers continue to soar. In July, Akin Gump Strauss Hauer & Feld upped its newly qualified (NQ) lawyer pay to £179,000, making its NQs the best known paid in the City. That same week, CMS boosted its own NQ offering to £100,000.

In results provided for Law.com’s annual ranking of the top 100 U.K. firms, CMS reported that its global average profit per equity partner increased to £773,625 for the financial year ending April 2022. The figure in the previous year was £700,035.

Millar said that high pay “spoke to the quality of the service on offer from U.K. firms”, and that he was pleased talented people continued to want to work in the sector.

Earlier in August, recruitment agency Robert Walters Group said that the current competition between firms for junior lawyers was “the biggest war for talent seen in over a decade”. It found that 85% of City law firms planned to increase staff numbers for the remainder of 2022.

Also speaking to Law.com International, Penelope Warne, CMS senior partner and chairman of the firm’s U.K. LLP board, said that she expected to see growth in the areas of environment and ESG.

“They affect every part of our geographies, and feed into our big litigations, so I think it’s important not to see it as an area of law on the side, but as something that is actively fuelling growth,” Warne said.

This point was echoed by Millar, who said that energy infrastructure and energy security would be a big focus for the firm.

Multiple firms have sought to bolster their energy teams in recent months, with lawyers identifying energy transition as a particularly hot sector.

However, Millar said that CMS’ hiring strategy was based more on geography than practice areas, due to the firm’s decentralised structure, and that this strategy had served the firm well.

“We don’t tend to do lateral hires in terms of ‘we need six people here’. It’s more a case of local teams thinking ‘we want someone for this reason’, and we have a very high success rate in that regard,” he said.

As a European Economic Interest Group, CMS has a different structure to most of its competitors in the U.K., and Millar said this allows the firm to operate on a large scale.

“We have more partners in London than any other law firm, and we’re a broader church than the Magic Circle, which means we are able to compete very successfully.”

According to data from the firm, it had an average of 119 equity partners in the London office during the most recent financial year and a total of 1650 fee earners. 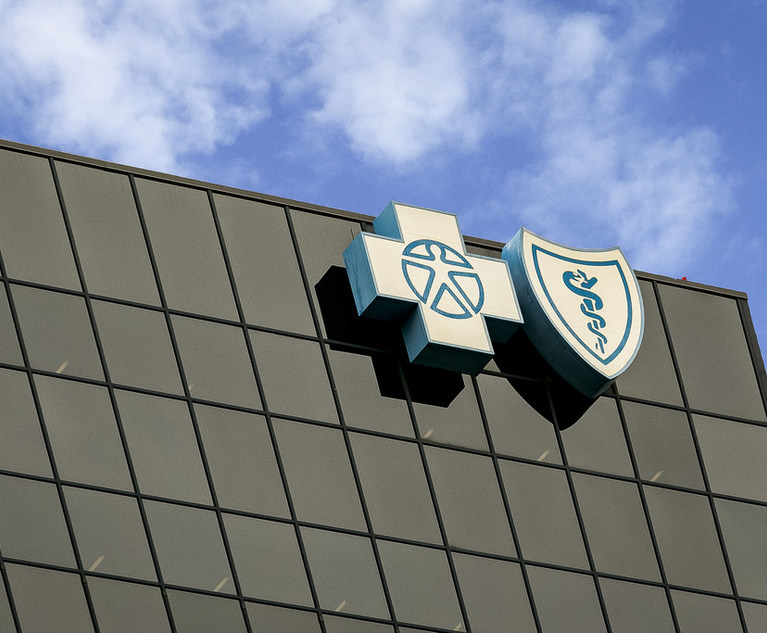 Boies Schiller Earns Lion’s Share of $667M in Fees From Ala. BCBS MDL
Next Article 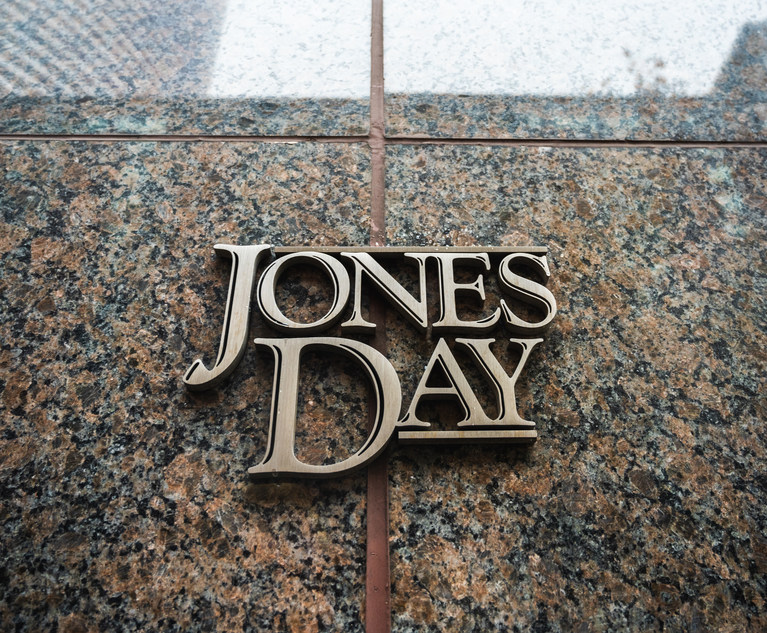