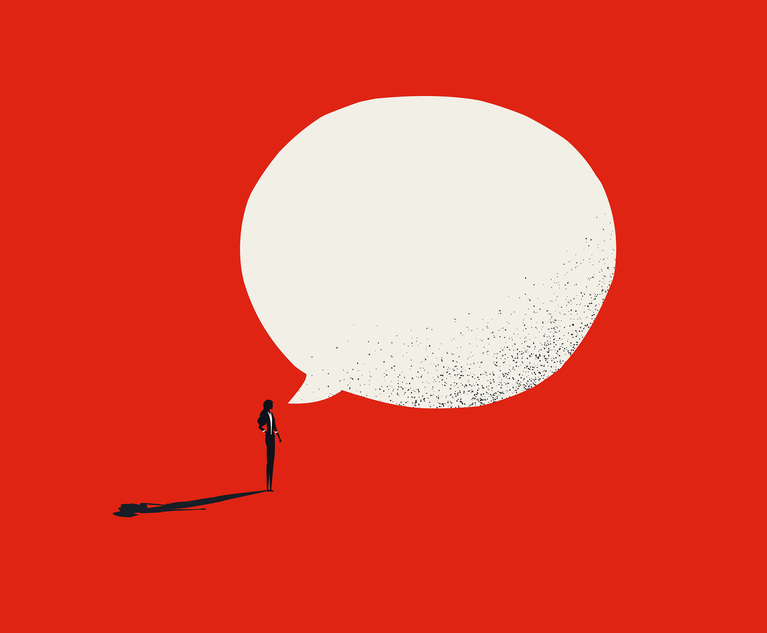 August is traditionally a slower month in both the news and the legal industry, but so far, there are no signs of a lull.

Freshfields Bruckhaus Deringer rocked the boat by telling all its lawyers that from September, they will be expected to work from the office three days a week, an increase on its previous quota. The news earlier today grabbed readers – many firms will likely be hoping to do the same, while many lawyers will be nervously awaiting their summons.

A partner at a U.S. law firm told me in July that its corporate team was having its in-office time upped after a lacklustre return to the base so far. It remains to be seen how a balance will be struck after two years of remote work becoming embedded in the industry.

Linklaters’ decision to push its financial reporting back meant those numbers also hit the news this week, with the firm revealing PEP lower than all of its Magic Circle rivals. As I wrote previously, some in the industry argue that PEP isn’t a great metric. Linklaters didn’t put anyone up from management to discuss the results, so perhaps they share that opinion.

Jack Womack’s brilliant reporting on Ince’s woes continued, as we revealed that the firm has delayed profit distribution payments to partners and paid out pension contributions to a mysterious “incorrect account” earlier this year. The listed firm is now seeking an additional fund raise of £1.1 million, it announced on Tuesday. That’s on top of the £8.6 million it said it hoped to raise in July.

It’s not completely unusual for a firm to delay profit payouts to be more financially savvy. Several firms have done it in recent years and it never indicated anything untoward. But so did King & Wood Mallesons, which was plagued by ongoing profit delays, prior to trying to raise capital for the business which failed spectacularly. Anyone remember what happened to them…?

Lawyers shared various strong opinions this week too: CMS managing partner Stephen Millar took an opposite approach to some in the industry and extolled the importance of celebrating the industry’s high pay. He told Jack: “We should all feel privileged to work in a high pay sector, and it’s something that the sector should celebrate more than it does. High pay is justified.”

And don’t get lawyers started on Liz Truss. Our research into who U.K. lawyers would prefer as the next leader of the Conservative Party and our de facto Prime Minister led to some gut-punching quotes on the current favourite to win the race. “A pound shop Thatcher”, “unfit to be a kindergarten teacher,” and “obviously inept” were just some of the punches thrown her way in this entertaining read by Habiba Cullen-Jafar.

The London Lawyer will be following many partners currently on their holidays and taking a break for the next two weeks. Remember your SPF, and see you in September. 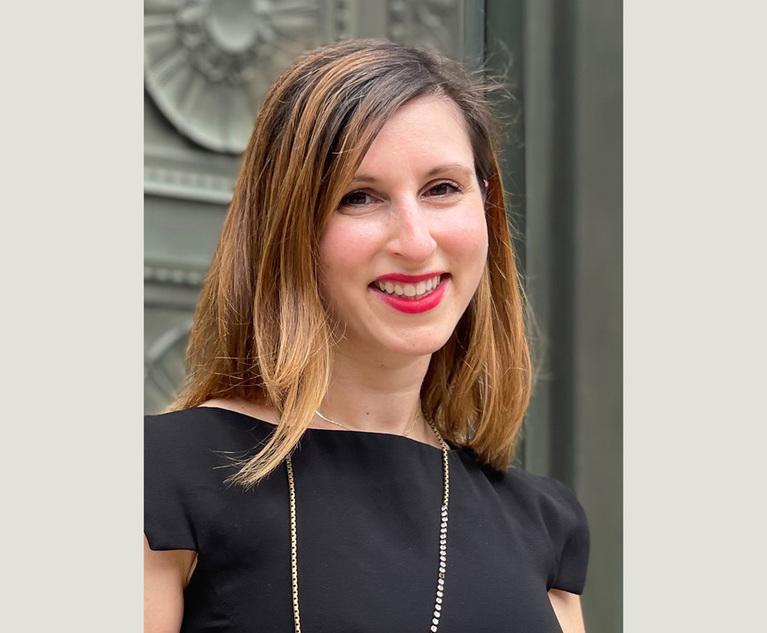 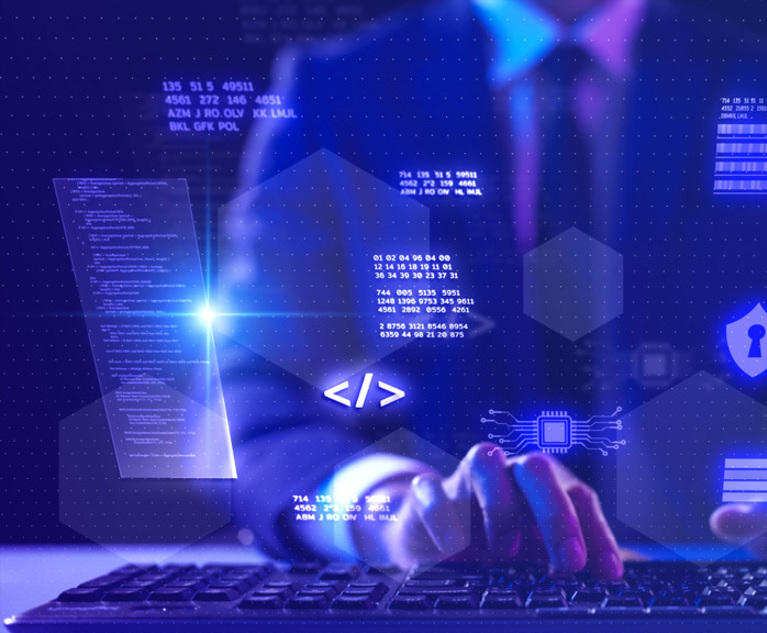