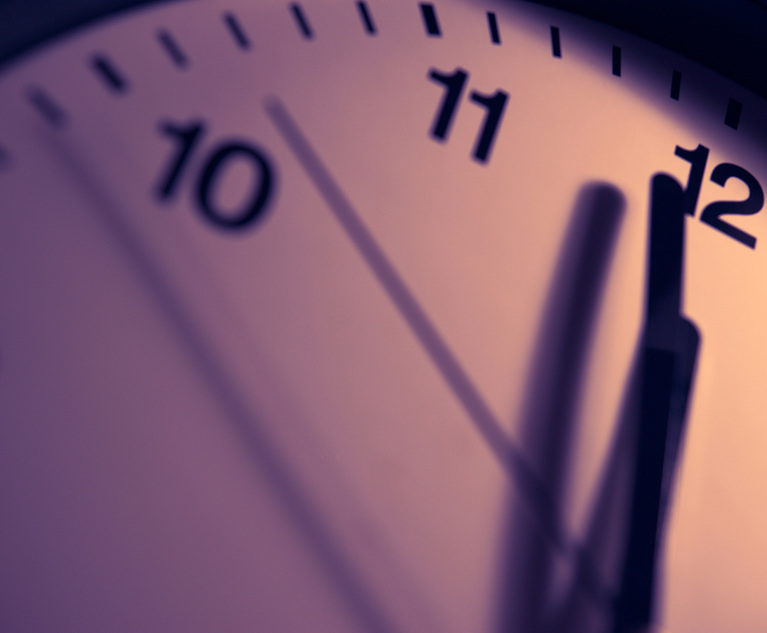 Two payments have so far been impacted. The first, due to be paid to partners in October 2021, was delayed but eventually paid earlier this year.

The second, due around May 2022, is yet to be paid out. Profits are usually paid out by the firm on a six monthly schedule, according to a person with knowledge of the matter.

Former partners and current employees at the firm who are due the payments have raised issues with the firm over the delays, the person added, while the late payout of the sum due in October 2021 impacted partners’ mortgage and other personal payments, they said.

In a statement on Monday, an Ince spokesperson said that the firm has “taken hard decisions and definitive action” to deal with financial issues currently facing the firm.

The spokesperson added: “During this period, we necessarily need to focus on stabilising our cash flow and this has unfortunately impacted some of our people.

“The remaining instalment of distribution payments due to partners has only been partly paid, in order to protect cash flows in the wake of the cyber-attack. We needed to assess the effect on cash flow of this event. However, drawings have continued to be paid as standard.”

Delaying profit distributions is not unheard of at U.K. law firms. Outfits including Addleshaw Goddard and Pinsent Masons have previously opted for the measure, while several others mulled the move in 2020 at the onset of the COVID-19 pandemic.

Ince has faced a series of well-documented financial difficulties in recent months, and its share price recently plummeted by over 50%.

In July, Ince announced on the London Stock Exchange that it was undertaking a fund raise to bring in £8.6 million, as well as changing its management.

Following the announcement, the firm’s share price dropped from 12p to 5.45p. At the time of publication, the share price stood at 4.79p.

CEO Adrian Biles is set to resign and will be replaced by Donald Brown, currently CEO of Arden Partners, Ince’s financial adviser that it agreed to acquire last year.

Ince’s statement added that its fundraising “has been undertaken to stabilise our cash position and re-capitalise the business without calling on capital from the partners. As a result of the fundraise, the group will have a much-strengthened balance sheet. This is positive both for our people and for our clients.

“The outcome of this process will be to put the whole business on a firmer footing going forward, and will enable us to make the strategic and operational changes necessary to serve the business, its people and investors, well into the future.” 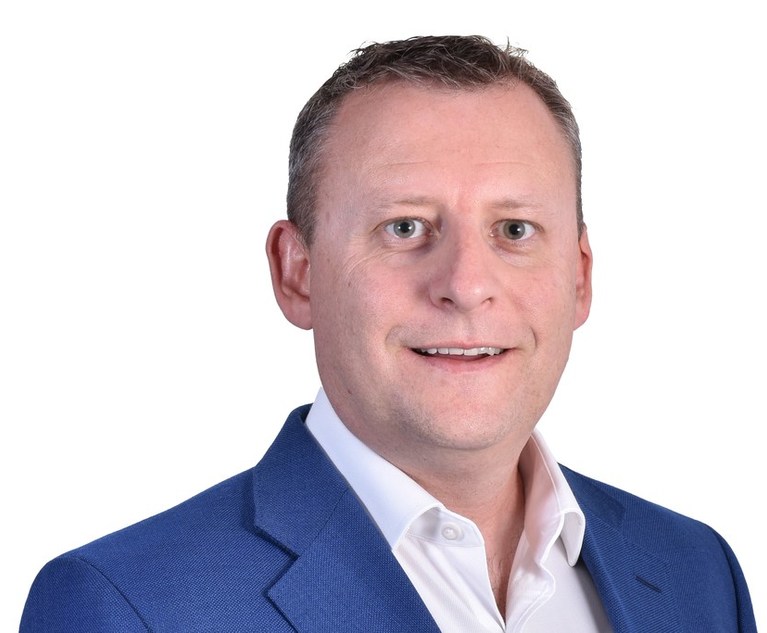 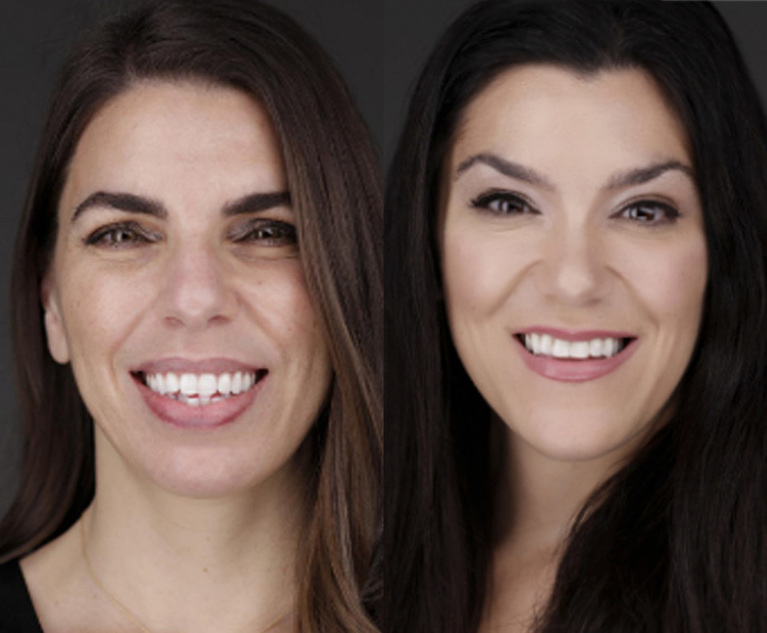 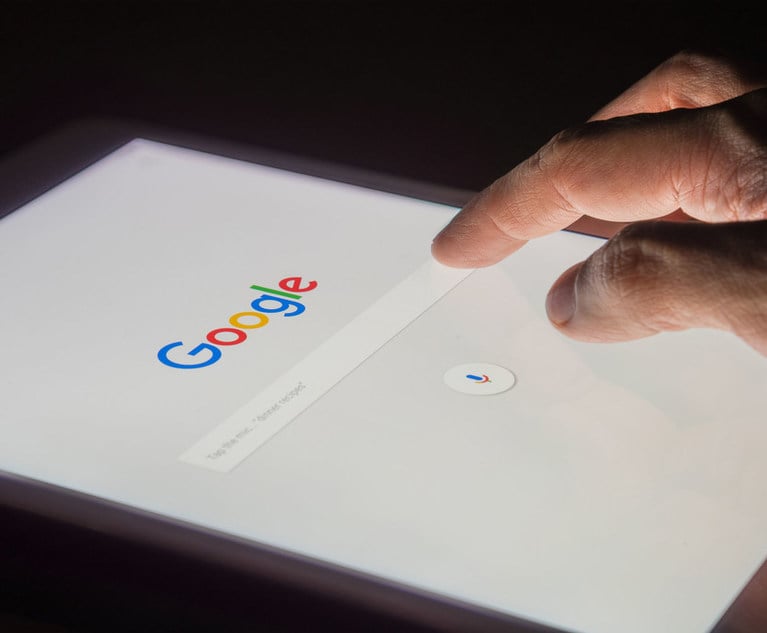 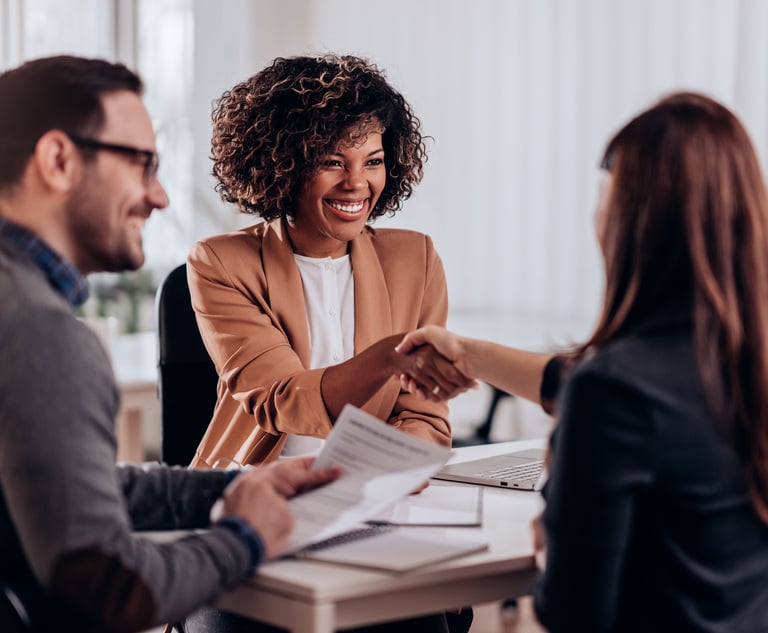