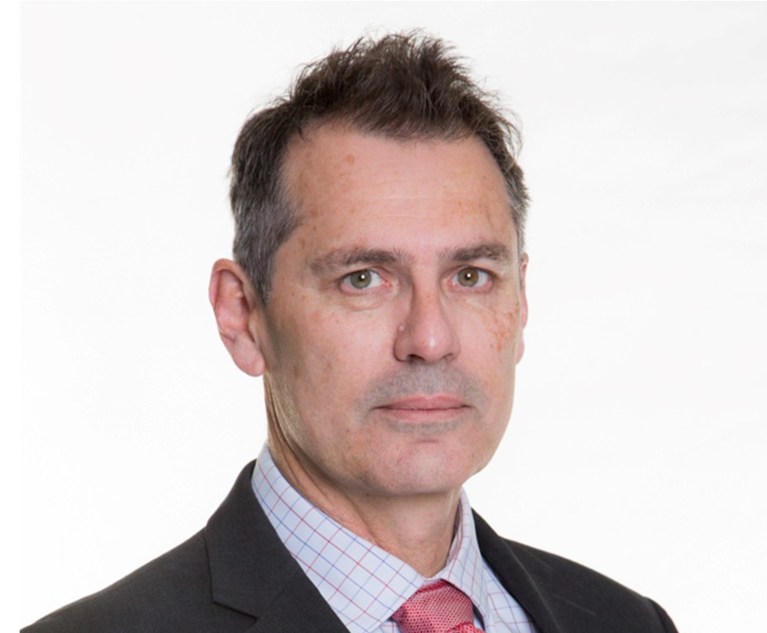 Norton Rose Fulbright South Africa has reinvented itself over the last four years, including revamping its management team and changing the way partners are remunerated.

This has enabled the firm to drive down costs, increase revenues and embark on an aggressive on-going lateral hiring campaign, said the firm’s South Africa CEO Andrew Robinson.

“We looked at where our work came from and who was bringing in that work,” added Robinson, who was closely involved in developing the new strategy.

But to bring about its new strategy of expansion and a move away from traditional ways of doing things, the firm has had to make bold decisions, including adding a new-age CFO and overhauling how its partners are remunerated.

But has it paid off?

An assessment of each partner’s contribution over a three-year period revealed that some were not doing the work they should be doing and in some areas there was a lack of people to do the work.

“We could see there were people who were stuck on the middle of the equity ladder who were producing the goods year after year but weren’t getting properly remunerated.”

This was because, he said, there were people who sat above them on the equity ladder that were not contributing in relation to what they were being remunerated.

“We realised we needed to find a way to incentivise those people to go out and get more work and to push it down to the juniors.”

Another issue was when the super performers were reaching their budgets by September and there was little incentive for them to keep working at their previous pace.

“If we could identify the work they had originated and supervised, we could then pay them a percentage of that additional income above the profit.”

First the firm had to make a profit, in excess of its budget, and a portion of the excess would then go to pay an incentive to the super performers.

“And that has really worked,” Robinson said.

The new remuneration model is linked to a financial hygiene policy, he added. And partners only get paid a bonus if the firm makes a profit and if they have collected everything they have billed to clients. In 2018 the office did not make a profit, so nobody got a bonus. But in 2019, 2020 and 2021 it did and bonuses were paid out of billed and banked funds.

The more the partners caught on to the benefits, the more profit the firm made. And Norton Rose global loves South Africa’s new model, said Robinson.

At Norton Rose, a director is equivalent to partner.

In 2019, NRFSA brought a CFO on board, Roy Midlane, who has experience in running firms as a business, making sure the firm is not running on overdraft and that it is in a liquid, flexible position.

“Someone once said that the most important thing in a law firm is to hire an aggressive CFO who everybody is slightly scared of, because lawyers are horrendous at doing the numbers game,” said Robinson.

The firm also adopted a no exceptions policy whereby, unless they abide by the hygiene rules, partners don’t get their incentives or their dividends.

“As a result, our cash flow has improved and our reliance on any sort of overdraft has pretty much vanished.

“We bill better, we get paid quicker, and we cut back on expenses, and we have an accountability in the firm that has been bedded down through our no exceptions policy,” said Robinson.

Since the COVID restrictions were lifted recently in South Africa, the firm’s hybrid model has bedded down with each team now working in the office for at least two days a week.

“COVIDwas horrendous for young people, many of whom were sharing a kitchen table while working remotely. For some it was both years of their articles, when socialising in a legal environment is really important because you learn how it all works.”

“Since the return to the office, we have spent many hours sitting with these young people and listening to what they have to say, taking it on board and actioning some of their ideas. Their input will help us to remain agile and flexible, because the way law firms operate is going to change massively over the next five years.

Last August, NRFSA launched an aggressive ongoing lateral hiring campaign during which it has taken on nine partner-level lateral hires, several of which brought small teams with them, said Robinson.

In recent months the firm’s lateral hires included a corporate M&A team from local boutique firm Glyn Marais, a partner from Baker McKenzie, and a partner duo from CDH and Cox Yeats Attorneys.

In May, NRFSA appointed  Michelle David as its new chairperson, replacing Robinson, who was elected as the firm’s South Africa CEO the previous month following the retirement of Marelise van der Westhuizen due to ill health.

He said the firm is finding more flexible ways of keeping its lawyers in the fold.

“People leave for good reasons, and we want them to know that if they are good there is a place for them when they come back. And they come back better and wiser and it’s good for the business.”

Prior to COVID-19, NRFSA was already looking at reducing its office space in Johannesburg and in Cape Town—where the lease was coming up for renewal.

“In Cape Town we found alternative premises at a third of the rental with great views of the mountains and the harbour.”

A ramping down of rentals was also negotiated in Johannesburg and Durban.

“Our office rentals are now a third of what they were, across the board,” said Robinson.

When the pandemic struck in 2020, thanks to the firm’s head of IT, Maurae Wooding and her team, NRFSA was able to switch to remote working at an “astonishing” speed, said Robinson.

“In late February 2020 we told everyone they would have to work remotely, and by the time lockdown happened in March the entire firm was fully functional from home.

“I won’t pretend we didn’t have the dinosaurs who said ‘we will never work from home’. But they became the greatest converts, and we battled to get them back in the office!”

He said during the pandemic it was agreed that everyone would reduce their drawings or salary voluntarily.  “We had a 98% response, and we paid everybody back, plus, to reward them for their loyalty.”

To support the firm’s succession strategy, the firm introduced an incentive programme for potential retirees.

“Part of their remuneration is now based on how much work they have individually pushed down to the person they are meant to be grooming to succeed them.”

The firm also has wellness programmes, first introduced during the pandemic, whereby those who need it have access to assistance.

For example, to ease the isolation of working remotely during the pandemic, teams had social ‘huddle’ group Zoom sessions and psychiatrists and other specialists to talk to them.

“We ran similar programmes to prepare people for returning to the office. Some people were coming into the office environment who had never worked there before.” 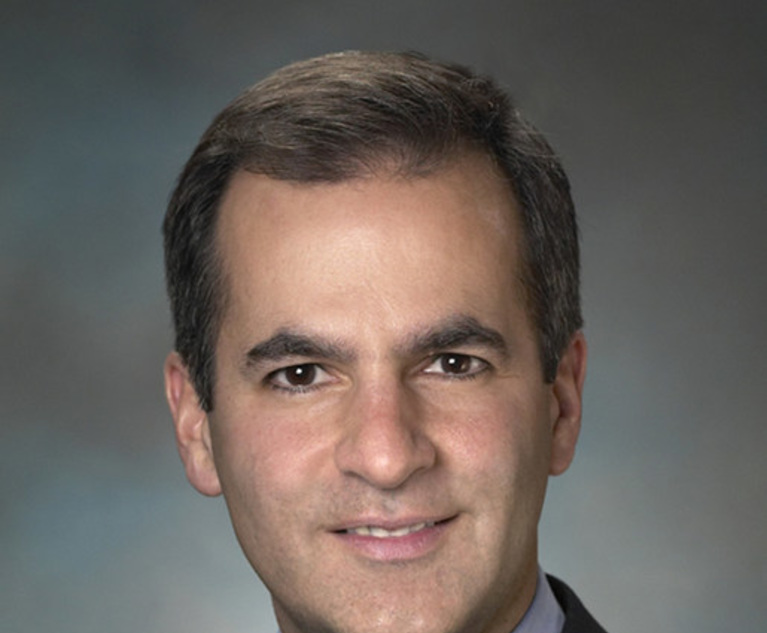