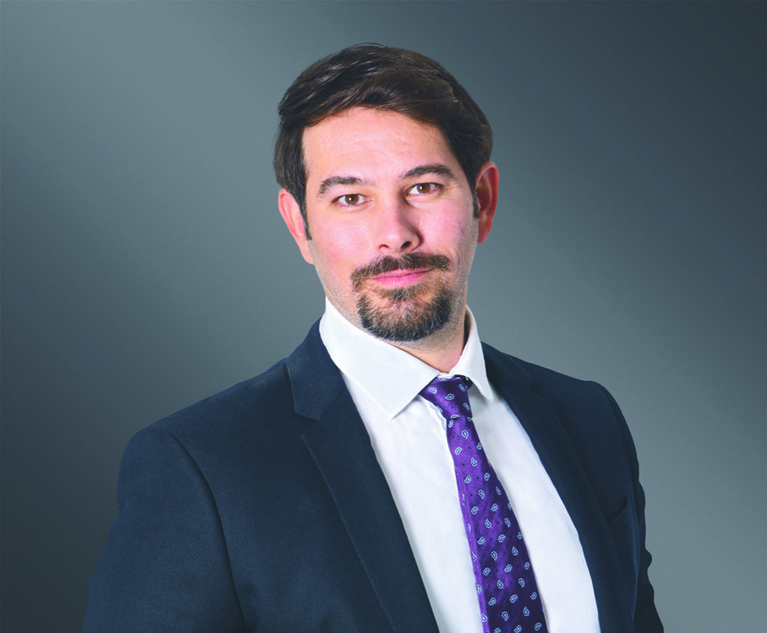 Global law firm Greenberg Traurig has further expanded its Latin America corporate practice with the addition of Henry Roque, who was a partner at Holland & Knight.

The jump marks a return to Greenberg for Roque, who spent eight months at the firm working as an associate from August 2015 to March 2016, according to his LinkedIn profile.

Roque joins the cross-town rival as a shareholder in Miami, where he will focus on public and private mergers and acquisitions, cross-border transactions, joint ventures and private equity fund transactions—especially in the health care and life sciences sectors.

“The strategic expansion of our team is a direct response to increased client demand in both the number of transactions and the transaction volume,” Antonio Peña, co-chair of the Latin America practice at Greenberg, said in a statement.

“The last three years have been the Latin America practice’s busiest and most successful as we work with existing and new clients on matters throughout the region,” he added.

Roque, along with Seth J. Entin, Carol Barnhart and Geiza Vargas-Vargas, is one of four Latin America specialists who have rejoined Greenberg Traurig in the last three years.

“The fact that attorneys like Henry are returning is because they believe that the firm’s focus on collaboration, teamwork and camaraderie is unique,” Peña said.

In a statement, Holland & Knight said: “We enjoyed working with Henry and wish him the best.” 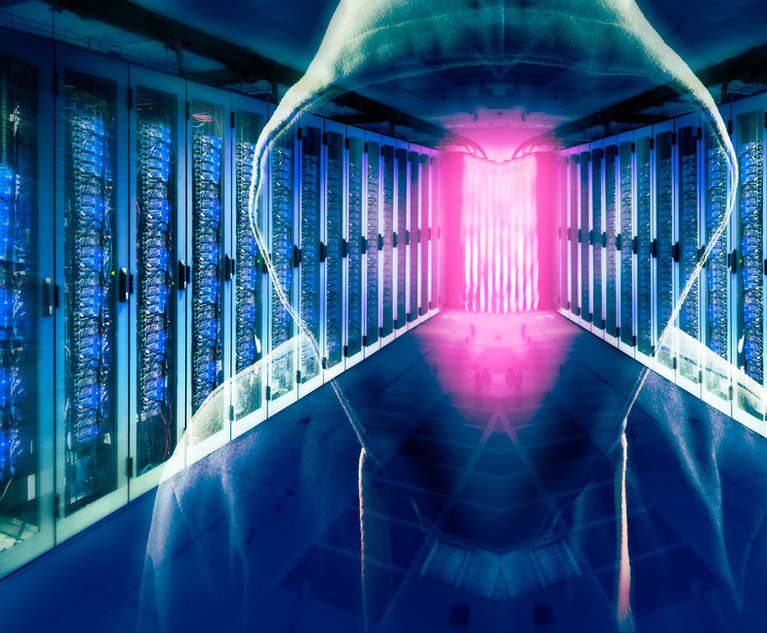 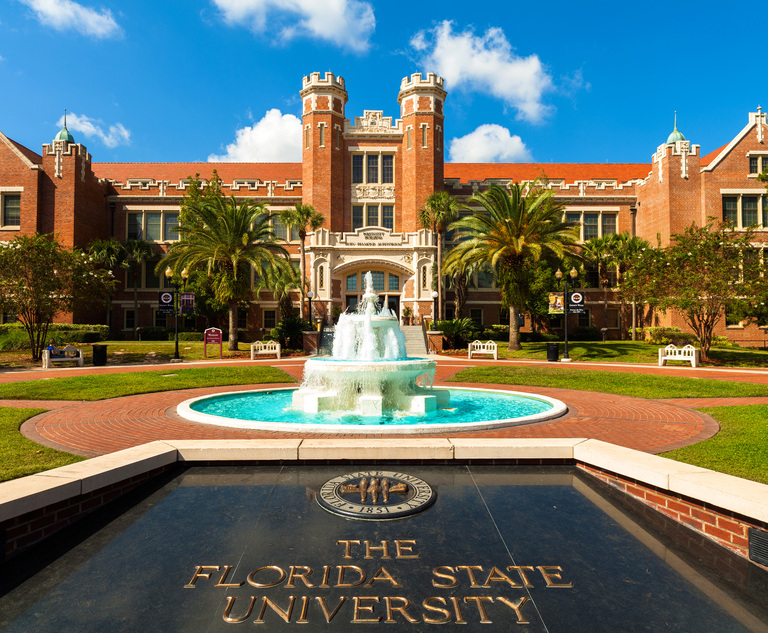 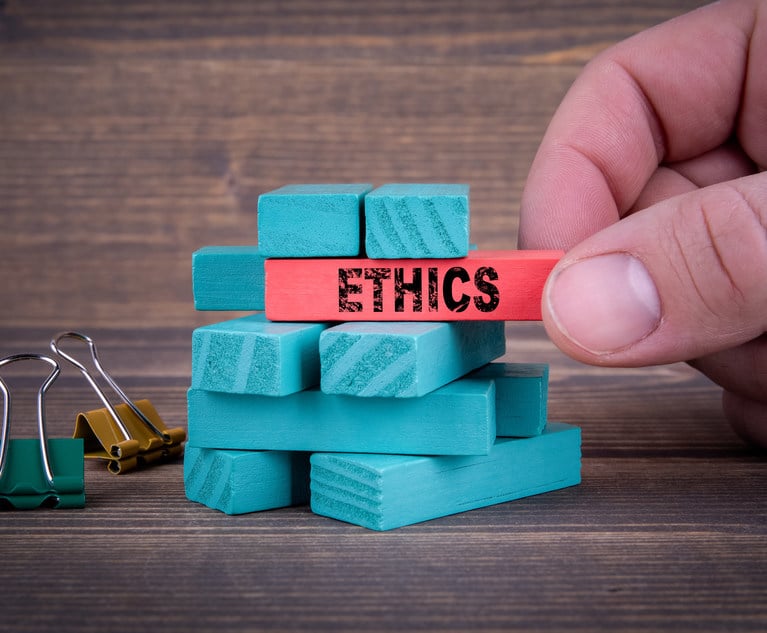