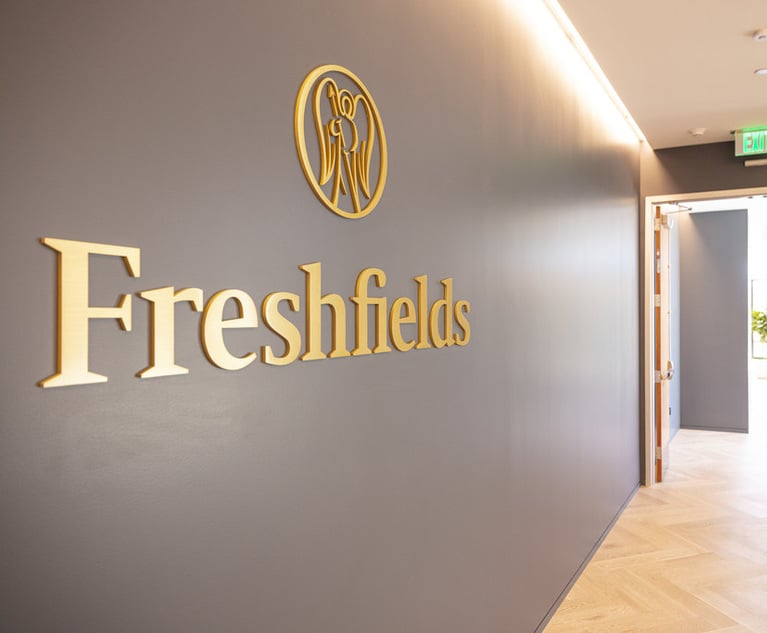 In another sign of growing law firm leasing activity in New York, Freshfields Bruckhaus Deringer said Wednesday that it had signed a 15-year lease in lower Manhattan.

The 180,000 square-foot lease at 3 World Trade Center will allow Freshfields to occupy floors 51 through 54 when it moves from its current Midtown location at 601 Lexington Avenue in early 2024, the firm said.

The space, at 180,000 square feet, is a step up in real estate from the 110,000 square feet the firm currently occupies in Midtown. The firm also has a new Silicon Valley office.

The firm has about 180 lawyers in New York. The firm said many of the over 200 hires the firm has made in the U.S. over the last three years reside in the city.

“We were at capacity and needed more space,” said Olivia Radin, a partner in the firm’s U.S. white-collar and global investigations group and head of Freshfield’s New York office, adding “we are not moving just to move.”

Radin said the firm is cognizant of the “changing ways people are using workspace,” and the firm’s office build-out offers “maximum flexibility.”

She added that the size, amenities and location should be a draw when it comes to recruiting and getting people into the office. While the firm maintains a flexible work environment, Radin said, each attorney in the New York office would have their own dedicated space on day one.

While the firm declined to comment on the cost-per-square-foot differential between its new office and its old one, Freshfields said it made the lease decision at the right time, taking advantage of the pandemic timing.

“When big New York firms move offices, they get into the market a year or two before they move,” Andrea Locklear, chief operating offices for Freshfield’s U.S. region, said. “If you do the math with the pandemic, you can see that we probably took advantage of the market.”

The law firm called the new space “modern, professional and polished.” Freshfields said the building offers amenities including an outdoor terrace on the 17th floor and a hospitality program.

“We have been growing for a long time in the U.S., taking on this sort of hockey stick trajectory,” Radin said.  “Creating a home for the future firm in the U.S. and a great place for people to work and get to know each other and collaborate is essential. We are aware that how people use office space is changing, and it is a good time to build a hub that will be an important seat for our U.S. practice to come.”

Other tenants in the location include WPP/GroupM, Uber, McKinsey, Diageo, Hudson River Trading and IEX, among others. Freshfields said it is working with Gensler to design the new space.

The news comes after an active second quarter in law firm leasing. After a two-year lull related to the COVID-19 pandemic, lease activity for law firm space of at least 20,000 square feet improved by 43% during the second quarter of the year, compared with the first quarter, according to Savills U.S. legal tenant practice group. 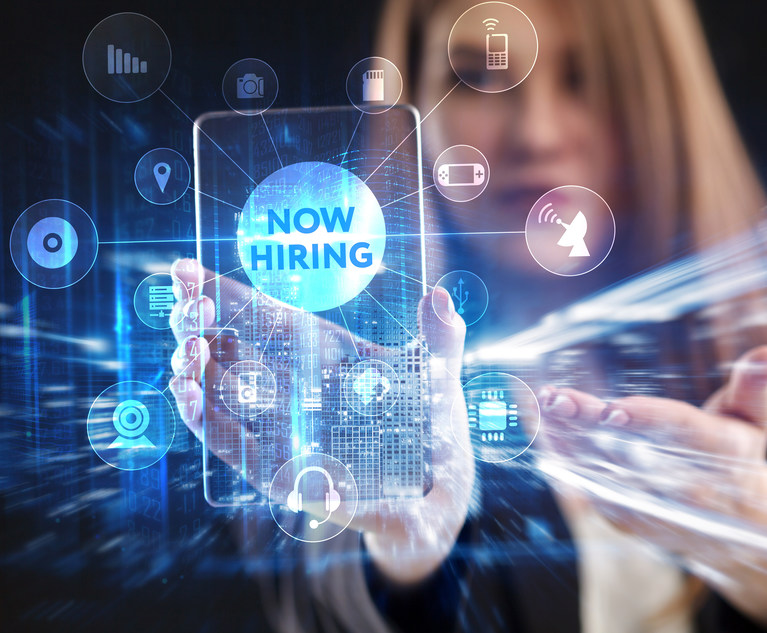 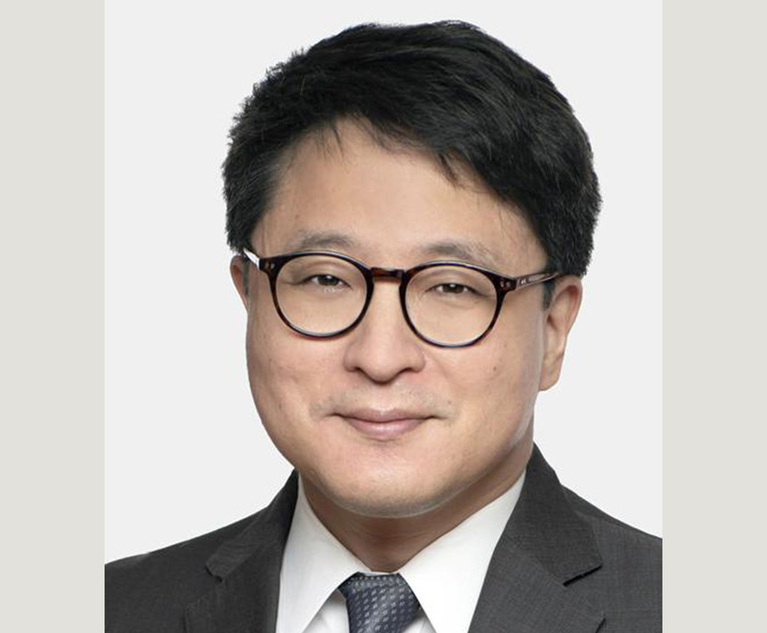