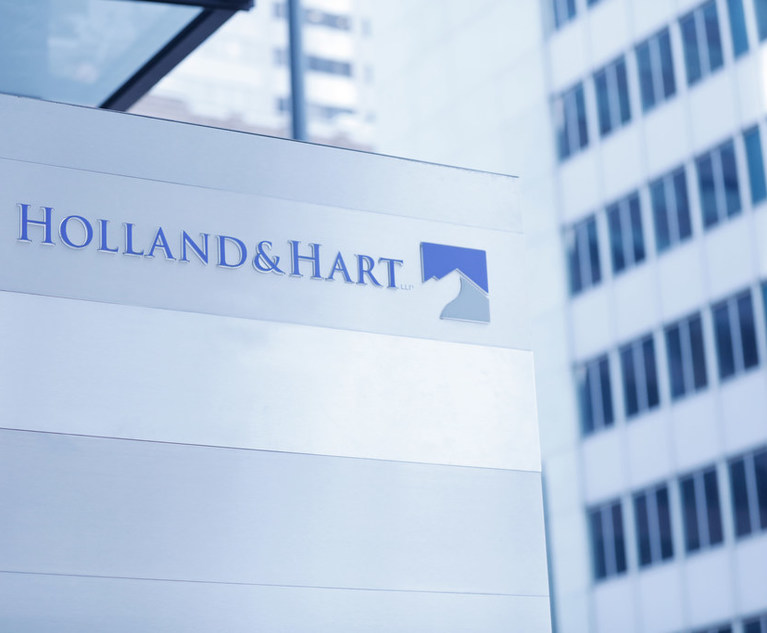 Seizing on economic and population growth in Salt Lake City, Holland & Hart is expanding its private client, tax and benefits practice in the region with six attorney hires.

The firm, No. 119 in the Am Law 200, this week announced the team that includes two partners, three associates and one counsel, with most of them joining from Utah-based midsize firm Kirton & McConkie. In bolstering its Salt Lake practice, Holland & Hart cited the region’s “exploding” economic and population growth and increased demand among new, wealthy entrepreneurs. 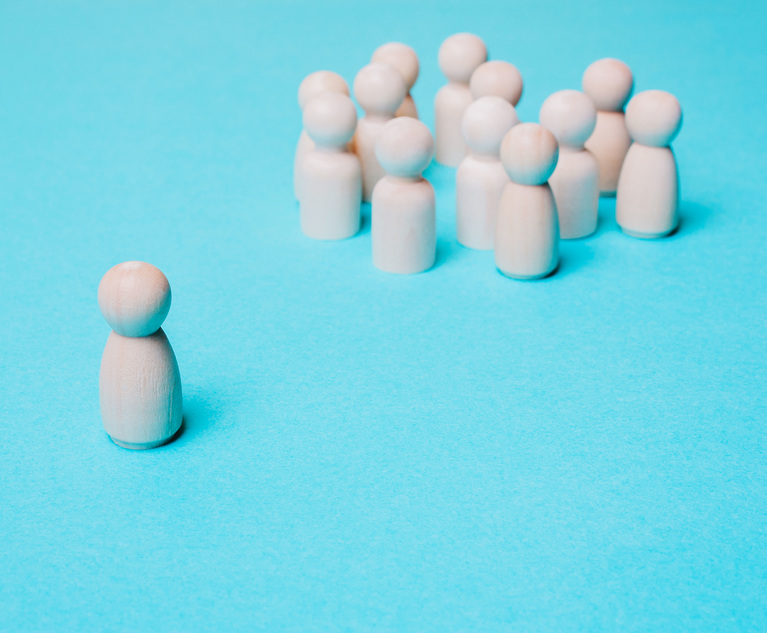 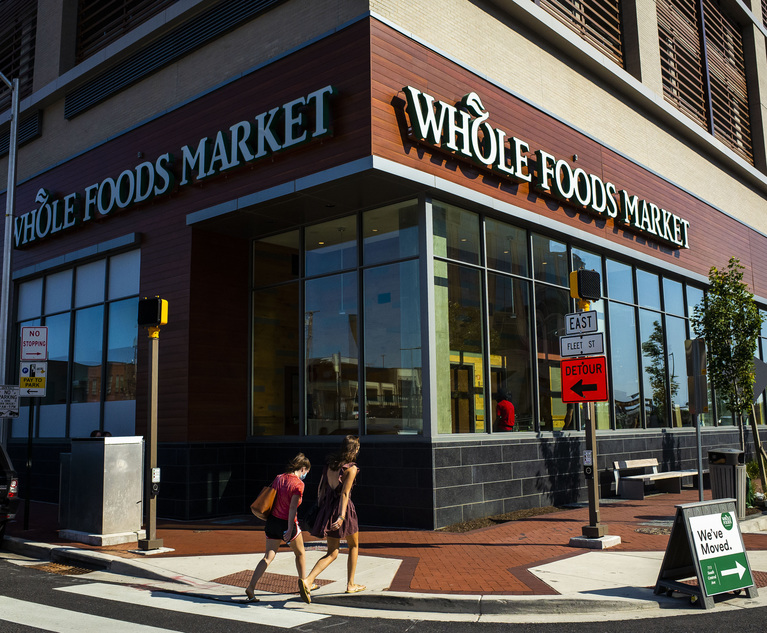