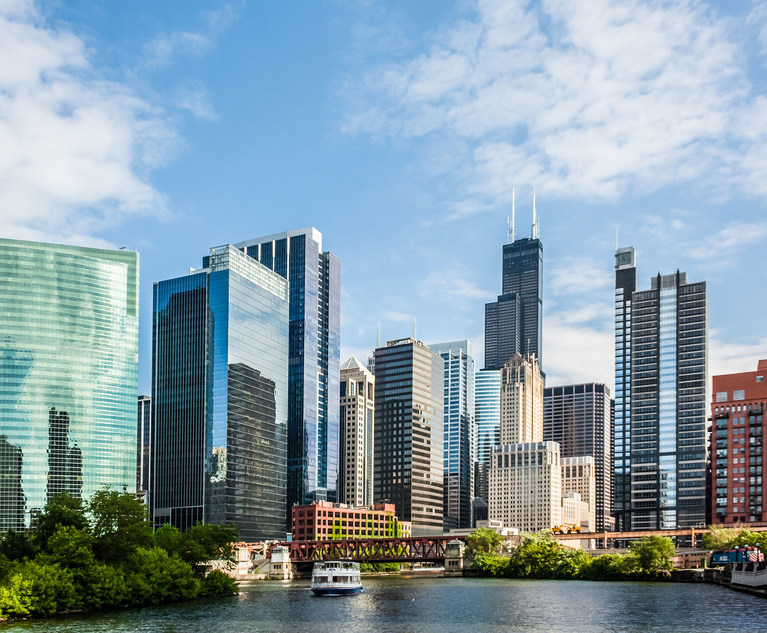 After stellar financial results last year, large law firms are continuing to drive segmentation in Big Law by picking off groups of partners from smaller law firms, such as DLA Piper’s 27-lawyer pick-up from Honigman in Chicago this week.

Lateral group moves are picking up steam in 2022 amid remote work and a relative decline in law firm merger activity, industry analysts say. And the Windy City will remain a point of emphasis due to its rate structure, private capital and emerging presence on the tech scene.

Big firms have already made a splash this year with large lateral groups: Paul Hastings had a 43-attorney hire; Norton Rose Fulbright added an 11-lawyer litigation team; Parker Poe announced a 16-attorney group hire; and Fennemore Craig picked up 24 lawyers at once.

DLA became the latest on Thursday when it said it added a 27-lawyer private equity lawyer addition in Chicago from Michigan-based Honigman, with the firm saying it wanted to add high-performing practitioners who are “difference makers in major markets” in the middle-market private equity space. DLA said it represents clients involved in deals that range in size from low eight figures to more than $1 billion.

With plentiful life sciences and tech work, DLA grew revenue last year by 10.8% to $3.47 billion and saw profits per equity partner jump 17.6% to around $2.5 million.

Although Honigman has strung together three of its best financial years ever and grew revenue and profits per partner by double-digits in 2021, the trend of large group laterals is indicative of how much gravity the very biggest firms have at the moment, said law firm consultant Peter Zeughauser of the Zeughauser Group.

“These firms have much more net operating income to play with, and with their large concentrations of lawyers in high-rate markets, they have higher average billing rates, and they’re just much more profitable. And they’re able to pick groups off,” he said.

“I don’t know a firm in the regional space that’s not anxious about that or nervous about that,” Zeughauser said.

While firms aren’t necessarily vying as hard to become the richest and most profitable in the industry the way they used to, they are still battling hard for talent. And laterals are undeniably attracted to those record-setting results.

Susan Mendelsohn, a Chicago-based legal recruiter who helped on the DLA move, said several firms were vying for the private equity group and making “extraordinary offers.” She said the partners saw the opportunity to capitalize on DLA’s reputation as a global firm with a prolific presence in the deal space and that the firm wanted a more robust and substantial private equity presence in Chicago, too.

In general, she said, the growth of remote work has helped lawyers entertain lateral opportunities they may not have had before and that a decline in completed law firm mergers has potentially contributed to more large-group laterals.

“Maybe the firms that need to merge aren’t merging, so larger, profitable groups are finding new homes within a larger platform that are more beneficial to their practice. Because if you’re at a smaller firm, there is a ceiling to your growth, for sure,” she said.

As part of the Chicago group hire, DLA added eight partners, including Harris Eisenberg, Alex Plakas, Nathan Wilda and Drew Rosenberry. The rest of the group consists of counsel and associates.

Joe Alexander, DLA Piper’s U.S. vice chairman, said in an interview that the primary benefit of bringing on such a large group at once is their experience working together.

“So they know each other well and have a lot of current deals going on. So the hope is by bringing the entire group, it can be fairly seamless,” Alexander said. “And in addition, we’re looking for capacity. The last 18 months have been a very busy time period. So it’s not only a matter of the group being able to help each other, but we’re always in the market for top-notch private equity lawyers because there’s need for capacity.”

He added: “It’s a double positive. It both helps us fill a need we already had as well as helps the group make sure there’s nothing missed in transition.”

Alexander also said while private equity work has “certainly leveled out” since last year, it’s getting another boost as the second quarter begins, and there remains plenty of money with relatively low rates to create a positive private equity environment.

Honigman said in a statement that the firm appreciates the contributions of the attorneys and wishes them well. The firm also said it has “an extraordinary private equity and corporate practice with a deep bench of talent” and remains “well-positioned” in the Windy City.

The firm added it has made nearly 80 hires made over the previous 18 months. ”We will have departures just like we will have arrivals,” the firm stated. “In today’s highly competitive environment, it is simply the nature of the beast for the legal industry.”

DLA itself is no stranger to losing talent in Chicago. Last year, after Cooley launched in Chicago, DLA lost Neal Aizenstein, former chair of its Chicago corporate group, as well as partner Gregg Grossman, who focuses on emerging companies and venture capital; mergers and acquisitions partner Erin Kirchner; and employment partner Ryan Vann to Cooley.

Zeughauser said Chicago is an attractive destination for deal work because of its abundance of private capital. He said people see plenty of “old money” in the city looking for investment. “That’s what private equity is. That’s why they’re going there,” he said.

However, there’s also been a concerted effort by city leaders to attract new business, particularly in tech. Cooley cited an opportunity for that kind of business when it opened in Chicago last year; Norton Rose Fulbright intentionally opened shop in the district that caters to Google and others focused on tech and innovation.

Plus, the rates remain attractive for many clients relative to those on the coasts, Mendelsohn said.

“There are some firms in Chicago charging rates at the top of the range, but I think most firms are in a more comfortable place for clients, and I think that presents an opportunity. And it is a big city,” she said, adding later: “I think firms see Chicago as a must-have office for them. That’s why all of a sudden I think you’re seeing all of these firms opening in Chicago.” 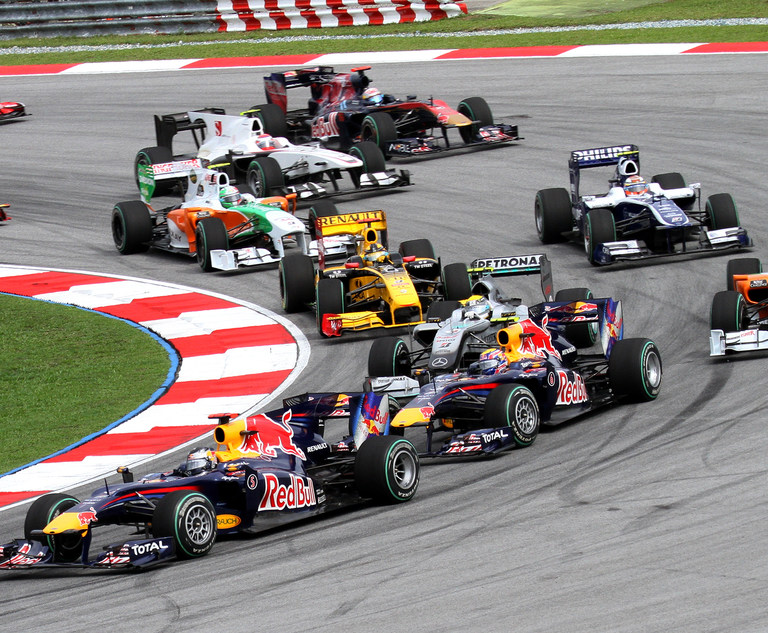