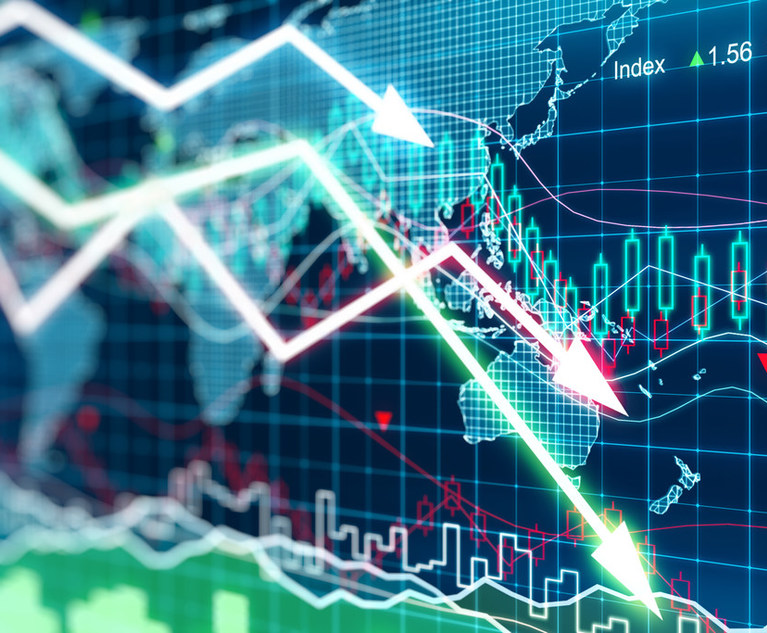 Just as the S&P 500 Index has taken a punishing hit since hitting an all-time peak on Jan. 3, the collective valuation of the firms in the Am Law 100, as calculated by one law firm analyst, has plunged over the last seven months.

Applying his proprietary methodology for the third time to the American Lawyer’s own data, Hunton Andrews Kurth CFO Madhav Srinivasan found in June that, based on figures from the 2022 Am Law 100 report, the valuations of these firms had dropped by 8.3% since he last performed the analysis in November 2021.

While the drop in valuations doesn’t immediately impact the finances of equity partners, it serves as an indication that they’re no less sheltered from external pressures than conventional businesses.

The latest valuation finds that these firms are worth a collective $319 billion, compared to $348 billion last November and $247 billion the first time Srinivasan did the work in June 2019.

“The law firm valuation model is holding,” Srinivasan said. “We’ve had three data points to check, and all three times, it’s been in consonance with the general S&P index.”

Srinivasan credited rising interest rates for the lion’s share of the decline in valuations since the previous exercise, when he used 2021 Am Law 100 data. These rising rates, a product of Federal Reserve policy to combat surging inflation, have driven up the cost of debt and the cost of equity. Srinivasan uses the latter to establish the present value of law firms’ future cash flows, acknowledging that equity investors need to be compensated for holding risky assets. When the cost of holding equity in law firms is high, valuations will therefore decline.

“Interest rates were so low that any increase from these low levels has enormous impact on valuations,” Srinivasan said.

The negative impact of these climbing rates on valuations would have been even harsher had they not been partially neutralized by growing profits as well as rising expectations for future cash flows. Srinivasan estimated the Am Law 100 firms’ 2021 cash flow at $15.4 billion, compared to 2020 cash flow of $11.9 billion. The expected rate of future growth of cash flow also rose, hitting 7.37% compared to 6.91% last November.

Together, these variables helped grow the Am Law 100 firms’ valuations by $82 billion. Combine this jump with the larger decrease in valuations from higher interest rates, and the result is a net loss of $29 billion, at least on paper.

“In terms of operations, law firms have continued to generate higher profits and at a higher rate of growth,” Srinivasan said. “That has been the offset to the large drop that occurs from higher interest rates.”

Ultimately, the Am Law 100 firms’ dip hasn’t been as extreme as that of the S&P 500, which had lost over 20% of its value from its early January peak by July 1. That speaks to the healthy profits of the Am Law 100 in the last year and these firms’ expectations for the future, compared to the wider business world.

That, however, could change the next time Srinivasan performs this exercise. ”It will be interesting to see what the year 2022 brings, based on macroeconomic factors and interest rates going one way or another,” he said. 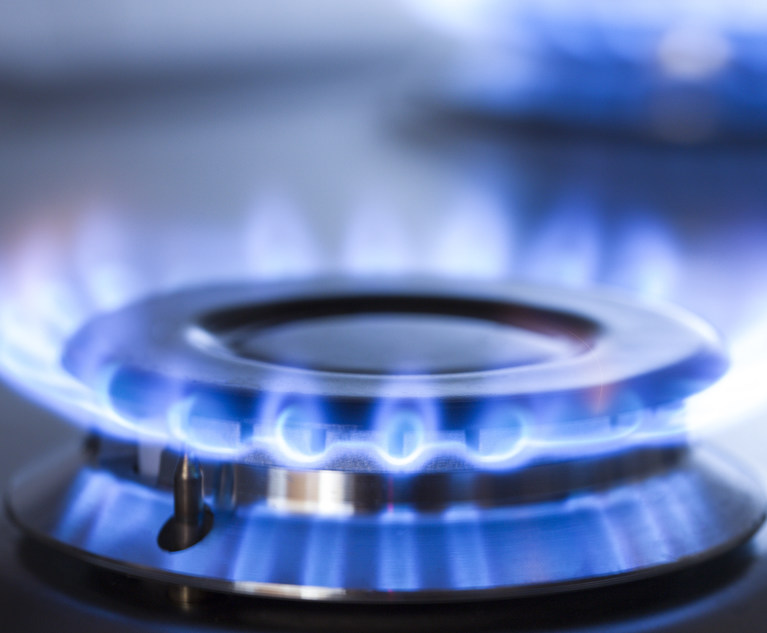 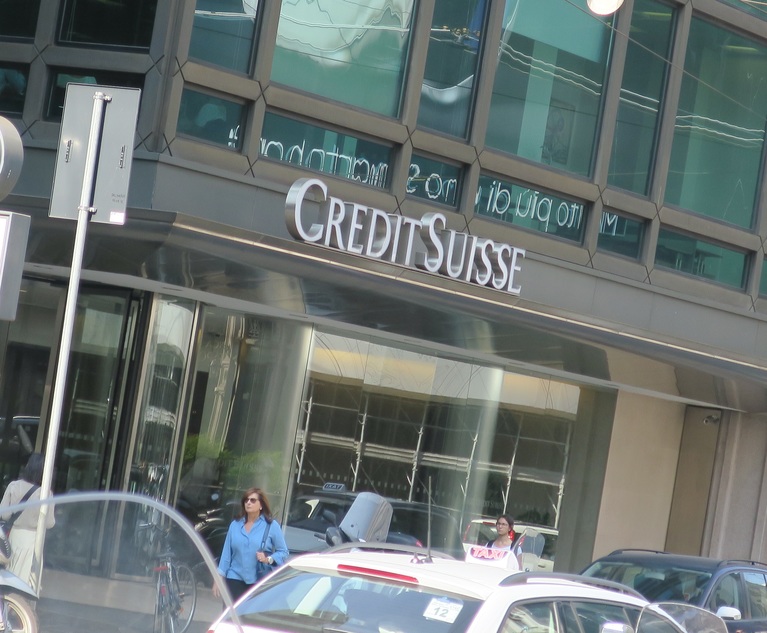