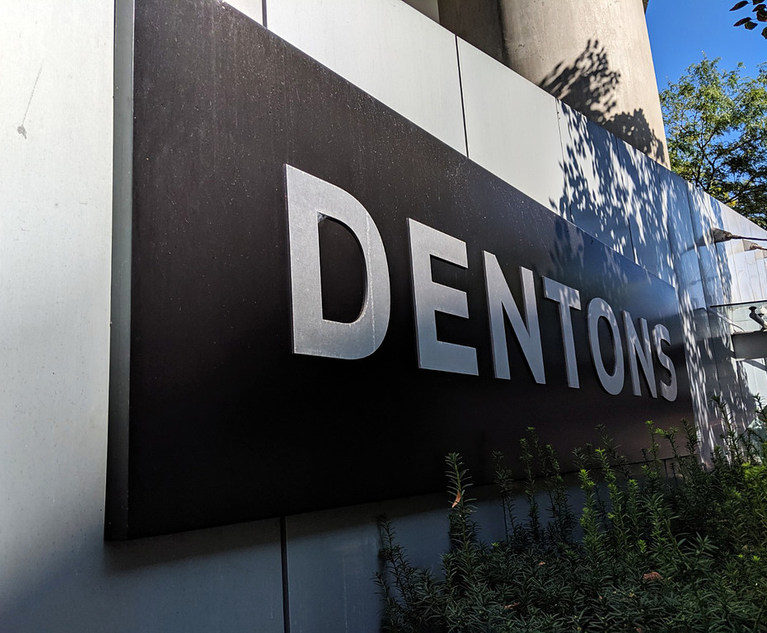 The Ohio Supreme Court has declined to review a legal malpractice decision against global law firm Dentons, according to court documents, leaving in place a ruling that may have implications about all law firm Swiss vereins.

Dentons had lost its appeal of a $32 million Ohio malpractice verdict in April but had vowed to fight on. It had asked the state’s Supreme Court to review a subsequent appeal that it lost. Now, after the Tuesday ruling from the court, the firm remains on the hook for the verdict. Besides touching on Swiss verein liability, the case also leaves open a wider question of law firm ownership and conflicts of interest procedures.

In February 2020, a Cuyahoga County, Ohio, jury sided with RevoLaze and awarded $32.3 million in damages against the law firm. On appeal in April, a three-judge panel in Ohio’s Eighth District Court of Appeals upheld the jury verdict.

Both the trial and appellate court decisions relied heavily on the fact that Dentons is structured as a Swiss verein, finding that the structure was part of the problem. But the firm said its structure has nothing to do with the case, and the result of the court not addressing the underlying issue of waivers has opened the door to an existential problem for law firms.

Dentons argued that it operates a robust conflicts system and that RevoLaze signed the appropriate advance waivers. Such conflict waivers—which clients of large firms with multiple offices regularly sign—are common throughout the legal services industry and part of the essential nature of client services and conflicts management, Dentons global chair Joe Andrew told The American Lawyer in an earlier interview.

In Dentons’ request for a review of an appeal, Brown wrote that the legal profession needs further guidance on the standards for legal malpractice claims.

“At stake is the fundamental nature of the relationship between attorney and client and the need to protect lawyers and law firms of all types against speculative claims for losses they did not cause,” Brown wrote in her filing.

But the Ohio appellate court on Tuesday decided not to interrogate the claim. While the court did not accept Denton’s petition to review, two justices dissented, including one who said they would accept the appeal on some of Denton’s propositions.

A Swiss verein is a formal legal structure akin to a voluntary association. It helps law firms in multiple jurisdictions operate as a unified body of thousands of lawyers. Other global law firms like Baker McKenzie, DLA Piper, Littler Mendelson, Norton Rose Fulbright and Squire Patton Boggs also use the structure. All of these firms, including Dentons, profess a “one firm” approach to conflicts.

Dentons did not immediately respond to a request for comment. 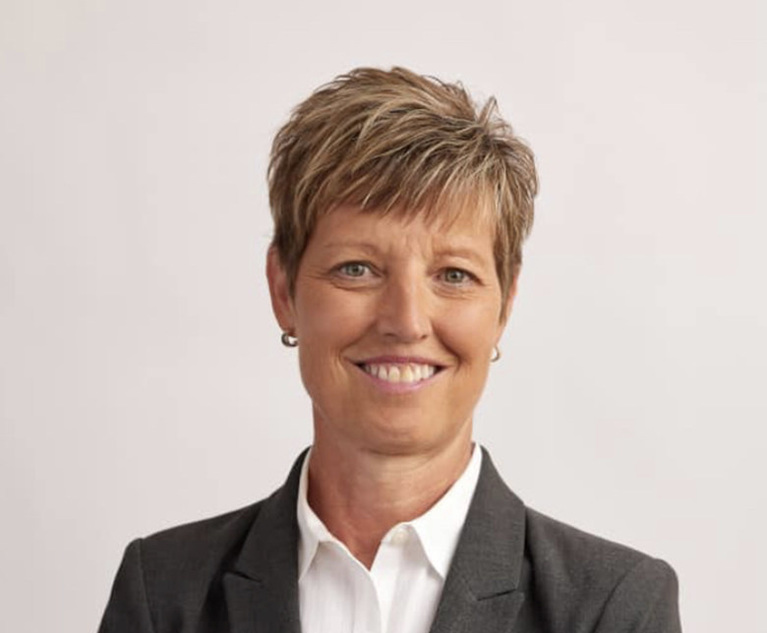 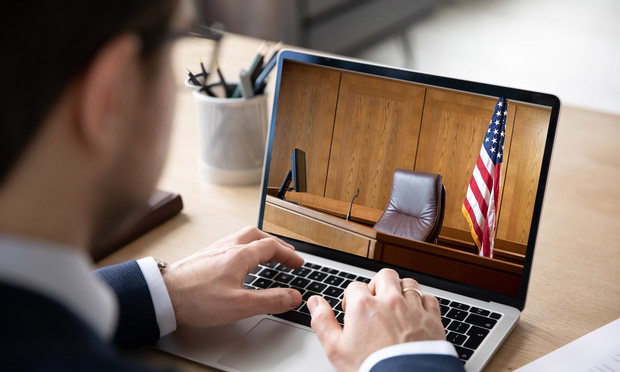