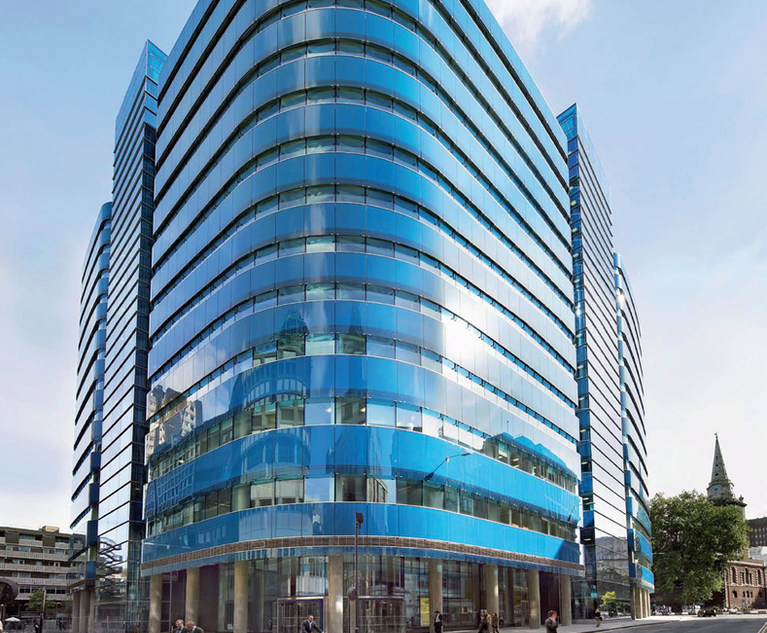 Clyde & Co has promoted 23 lawyers to its global partnership in its largest cohort in three years.

For the second time in three years, over half of the promotions are female, with 16 women promoted this year.

There are 14 promotions in insurance, five in projects & construction, three in energy, marine & natural resources, and one in aviation.

North America saw the most promotions by region, with eight partners – including seven in the U.S., and a single promotion in the firm’s Montreal office.

In the U.K., there were six promotions in London, as well as one in Edinburgh.

Elsewhere, there were five in the Middle East & Africa, two in continental Europe and one in Asia Pacific.

Carolena Gordon, Clyde & Co’s senior partner, said: “We are a firm that has always valued growth, for the benefit of our people and our clients. While we are very proud to regularly welcome new partners and colleagues from outside the firm, it is particularly satisfying and important to be able to promote exceptional talent from within.”

Last month, Clyde & Co  voted through plans for a merger with fellow U.K. Top 50 outfit BLM. The merger will create a combined firm with revenues of around £735 million.

The firm is the latest of several to announce their promotions rounds in recent weeks, including Linklaters, Freshfields Bruckhaus Deringer, and Slaughter and May.

Several firms have promoted bumper sets of lawyers to partner, with gains for diversity metrics too.

Linklaters promoted a record number of women while CMS promoted its largest number of partners ever, with a record 60 lawyers announced earlier this month. 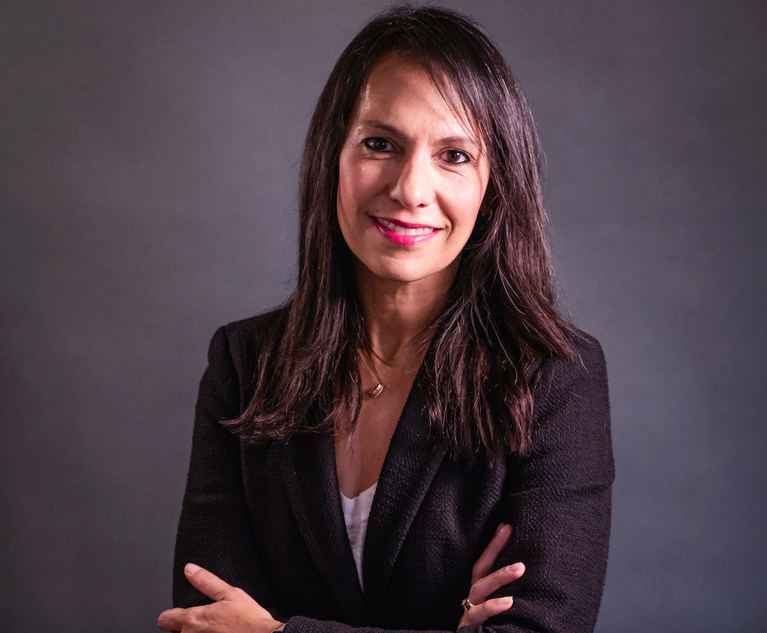 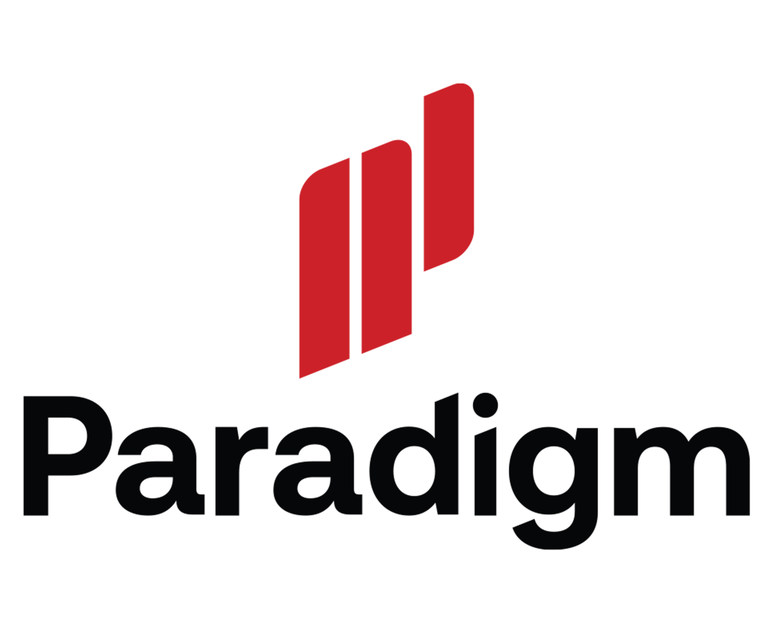