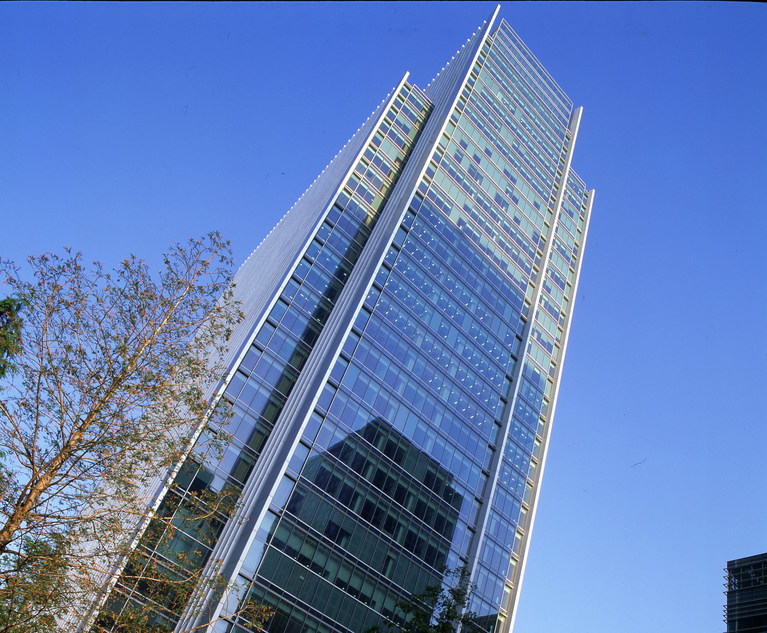 Clifford Chance has said it will donate $1 million to humanitarian relief efforts in response to the Ukraine war over the next 12 months.

In an update to the firm’s alumni, the firm also announced a global match funding programme which will provide funding directly to seven NGOs, including the UN Refugee Agency (UNHCR).

The firm will donate to Polish organisation ‘Ukraine House’—which is managed by Ukrainians to provide refugees with legal advice, food, accommodation, other basic necessities and counselling support.

The firm added that it was providing support to countries neighbouring Ukraine which have taken in thousands of refugees.

Clifford Chance’s Bucharest office is now engaged in a fundraising effort to help. In addition to financial support, it will provide legal assistance, help desk support and volunteering work.

The firm announced the closure of its office in Moscow on March 10, and has supported local Polish charities with donations from the Clifford Chance Foundation.

A number of lawyers have also got involved in delivering humanitarian aid on an individual basis, including the Taylor Wessing partner James Goold, who travelled to the Ukrainian border to deliver medical kits and sleeping bags with his wife. 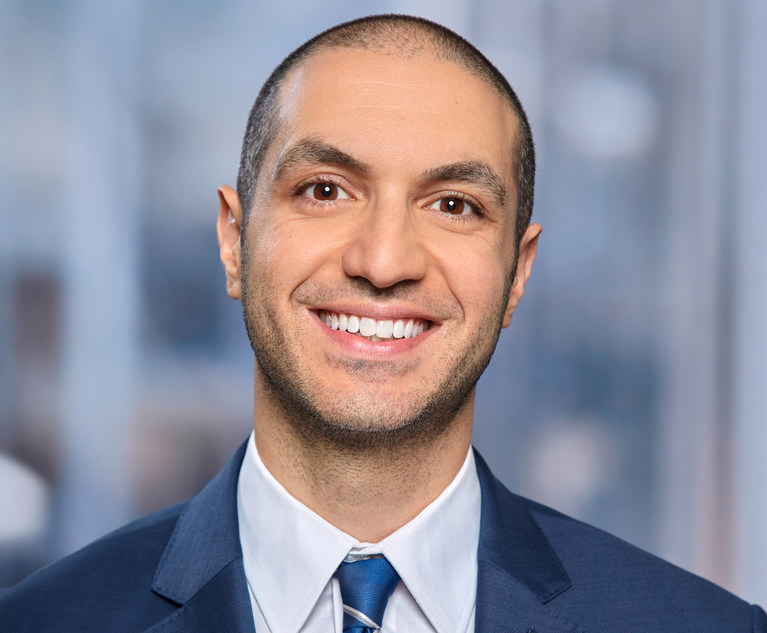 How Upcoming CEQA Compliance Will Affect the Cannabis Industry
Next Article 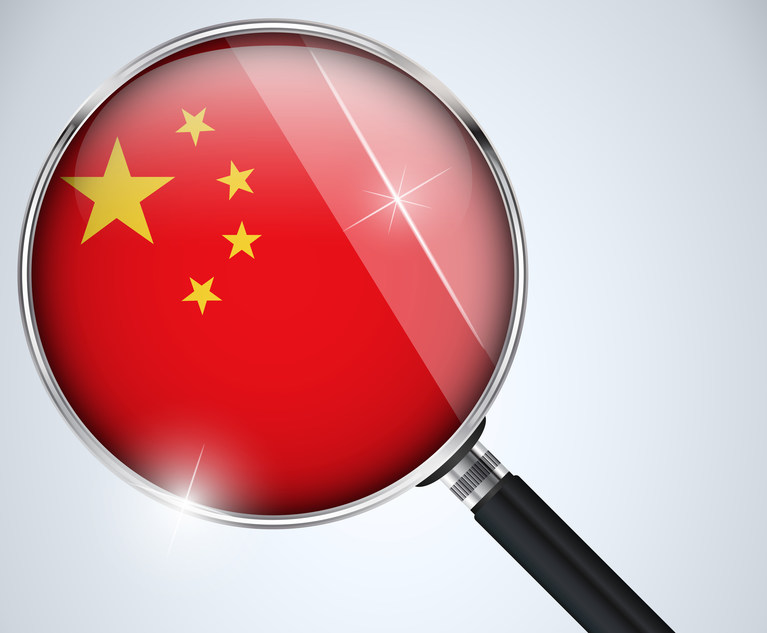