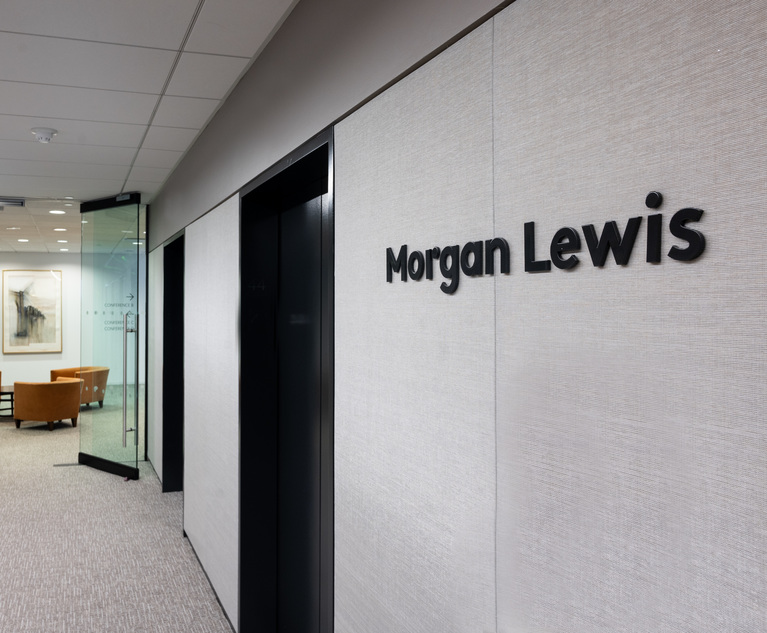 A Bulgarian businessman and ex-politician who hopes to roll back U.S. corruption-related sanctions he was slapped with last year has hired Morgan, Lewis & Bockius as his attorneys in the case.

“All of Plaintiffs’ property and interests in property within the United States or within the possession or control of U.S. persons, wherever located, are blocked, meaning they cannot be transferred, paid, exported, withdrawn or otherwise dealt in by U.S. persons,” wrote Delyan Slavchev Peevski, who was among a group of Bulgarian’s added to the Specially Designated Nationals and Blocked Persons List last summer after the State Department linked them to corruption in the western European nation.

Peevski has been labeled as an oligarch by the U.S. government.

The complaint, filed in U.S. District Court for the District of Columbia Saturday by Morgan Lewis attorneys Patrick Harvey, Kenneth Nunnenkamp and Amanda Salz, alleges Peevski’s addition to the list was a violation of the Administrative Procedures Act as he was not given a proper explanation for his addition, nor any evidence to back up the claims.

“Despite Plaintiffs’ multiple and repeated requests, defendants have yet to produce a single record in over a year providing any justification for the designations beyond the vague generalities in the two press releases,” Peevski claimed.

Bulgaria is plagued by corruption according to international reports. The Treasury Department pointed to Peevski’s alleged role in that corruption in a press release announcing the sanctions. According to the agency, the former MP and newspaper and TV owner was part of a broad corruption scheme to manipulate the media to benefit allies and gain information to advance his own goals. Additionally, unclaimed offshore assets owned by Peevski were also found in the leak of the Pandora Papers in 2021.

The agency says the authority to sanction Peevski and others comes from the 2017 Global Magnitsky Human Rights Accountability Act which has led to similar designations for Russian and western European oligarchs ever since its passage. 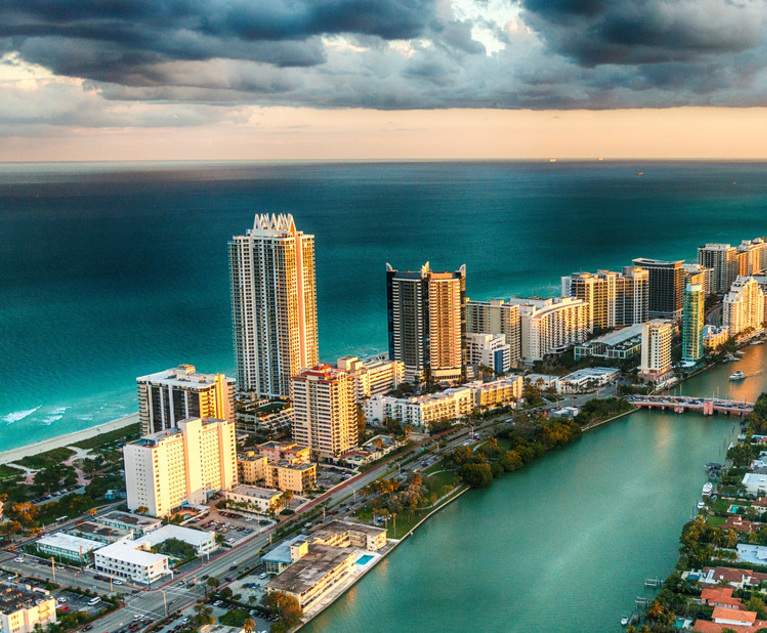 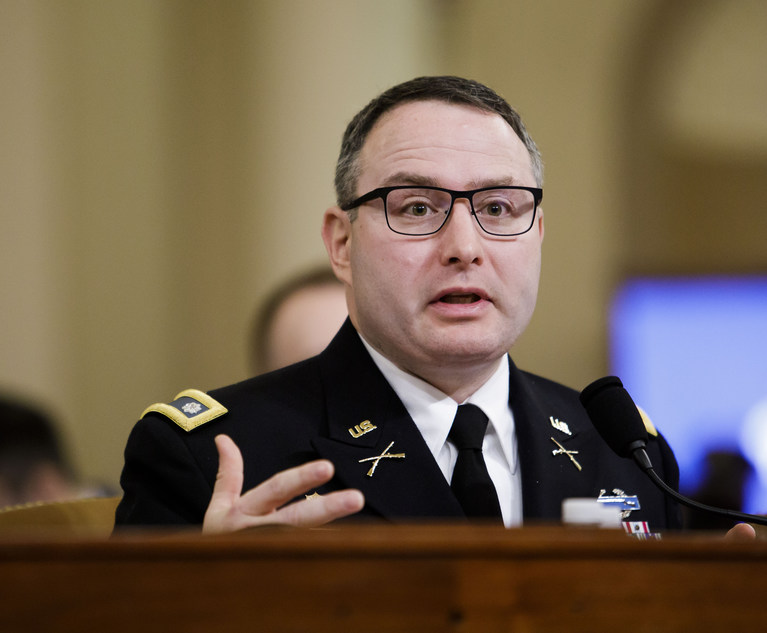 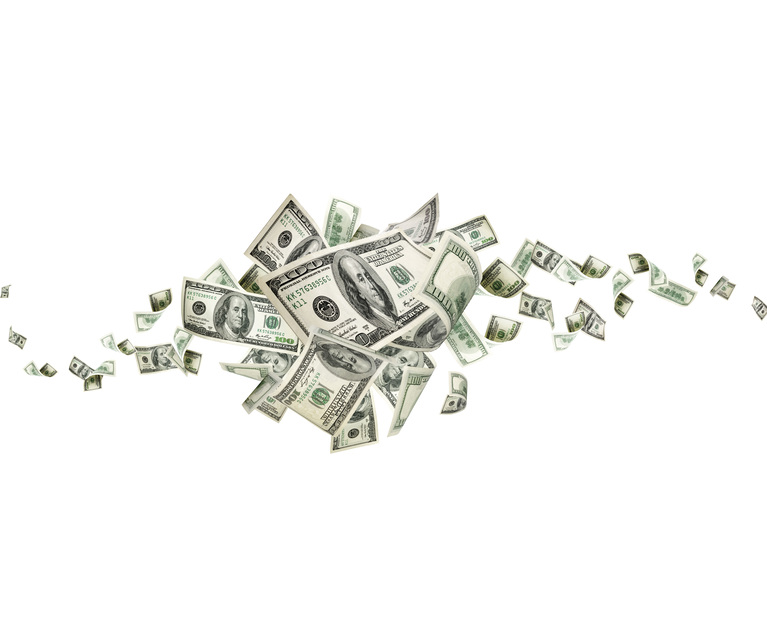 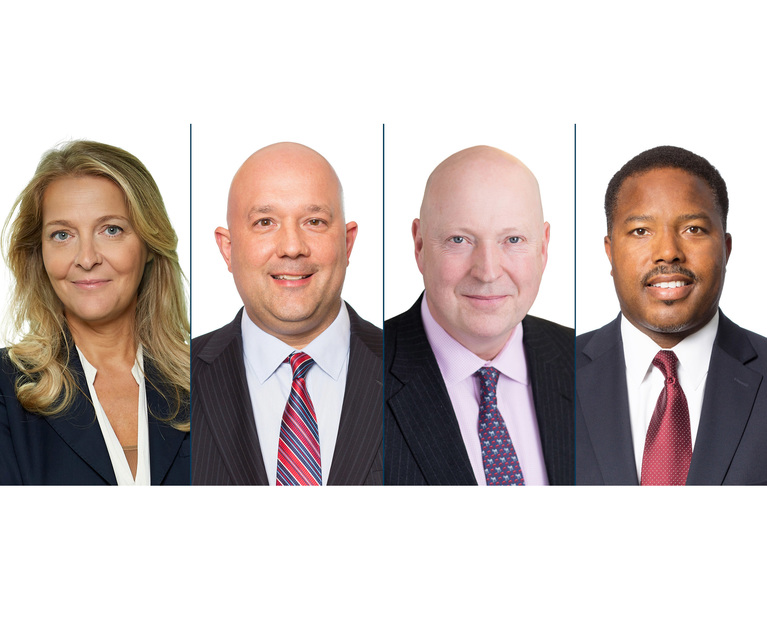