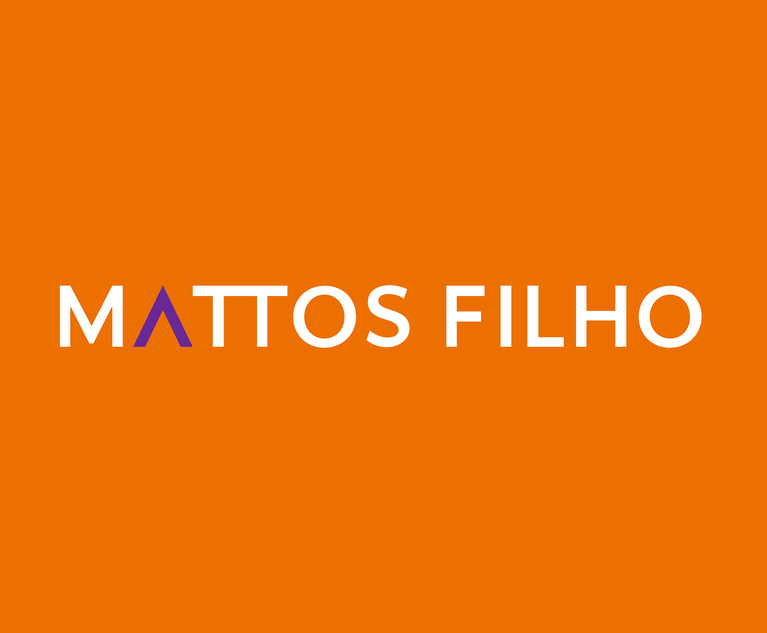 One of Latin America’s largest law firms is rebranding with a shorter, punchier name and an advertising campaign to mark its 30th anniversary in the market.

As of Tuesday, Brazil’s Mattos Filho, Veiga Filho, Marrey Jr. e Quiroga Advogados will go simply by “Mattos Filho” in an effort to convey conciseness and objectivity. The full-service firm, which employs more than 700 lawyers, has become a benchmark for innovation and legal services in Latin America.

“The decision to remove the names of our founding partners, including my own, was not an issue—it was something we had been discussing for some years,” managing partner Roberto Quiroga told Law.com International. “We feel we have sufficiently matured and are ready to make this change.”

Apart from serving as managing partner, Quiroga, 61, also attends to clients in the firm’s tax practice and is deeply involved in its pro bono and diversity/inclusion initiatives.

The other founding partners—Ary Oswaldo Mattos Filho, 82; Otávio Veiga Filho, 77; and Pedro Marrey, 75—are retired but continue to represent the firm in institutional roles. Mattos Filho’s corporate structure will remain the same.

The rebranding was guided by the global consultancy Interbrand with support from the advertising agency Africa. Mattos Filho declined to disclose how much it is spending on the revamp.

The advertising campaign features photos shot by renowned Brazilian fashion photographer Bob Wolfenson, of Mattos Filho lawyers on the front lines with clients and of others who work behind the scenes, such as executive assistants, waiters and professionals from human resources, information technology, marketing, finance and operations.

Mattos Filho marketing director Ive Lima said the project was carried out over the course of nine months, with numerous brainstorming sessions, interviews with clients and internal qualitative research to define the path forward.

“We know that a strong brand is built from the inside out, with the participation of many people,” said Lima, who was deeply involved in the project.

The firm sought to take into account its history while mapping out how it wants to evolve in an initiative titled “Our Next 30 Years”—or, Nossos próximos 30 anos, in Portuguese.

“We believe that the world has changed a lot in the past few years—especially after the pandemic—and like many companies, the firm had to adapt to these changes and move with the times. Therefore, it is vital that our brand positioning reflects these changes, translating our role and impact on the business environment and Brazilian society even more clearly,” said Lima.

Mattos Filho sees itself as an agent of positive change in the legal market as well as in Brazil as a whole. For instance, the firm adopted a modified lockstep compensation system in 2009 that it says has resulted in greater collaboration internally and annual double-digit revenue growth. Most firms in Brazil subscribe to the eat-what-you-kill model.

The firm also discloses annual financial results, which is a rarity in Latin America. In 2021, Mattos Filho says its gross revenue surged 24% on the year in local currency terms to reach 1.24 billion reals, or nearly US$247 million, from 998 million reals the prior year.

In recent years, the firm has also embraced hybrid work formats while promoting initiatives to recruit and retain underrepresented legal professionals, such as Black lawyers.

“We have continued to question and challenge traditional ideas throughout our journey over the last 30 years, looking at new ways to practice law, impact the market and impact society,” said Quiroga, the managing partner.

The rebrand will be accompanied by a new logo. The two “Ts” in Mattos have been joined to symbolize a close and trusting relationship with clients and stakeholders, while the letter “A” is shaped like an arrow to represent progress, evolution and a vision toward the future, the firm said. The orange, purple and gray color palette is meant to connote contrast, combination and accessibility.

The firm said it will also launch a new website on Tuesday that is designed to prioritize intuitive, quick navigation and ease for people with disabilities, such as contrasting colors, fonts and text-to-audio software. 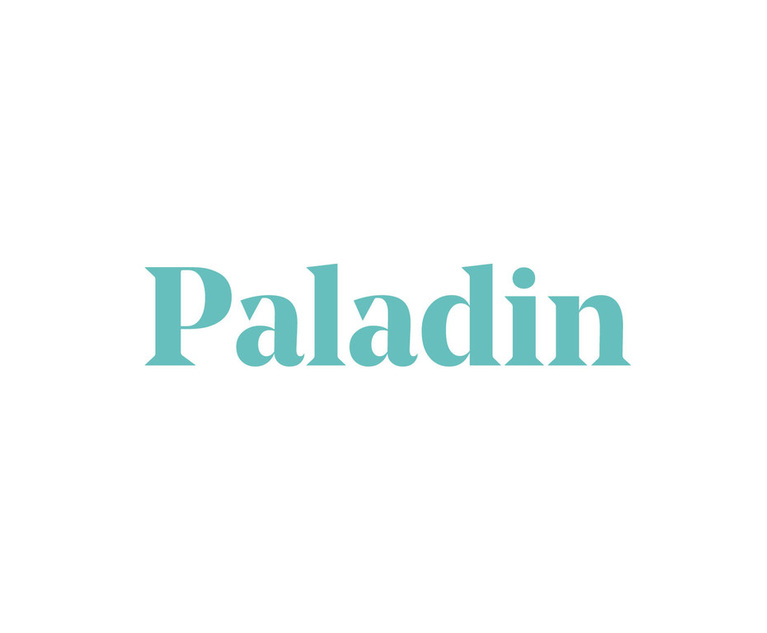 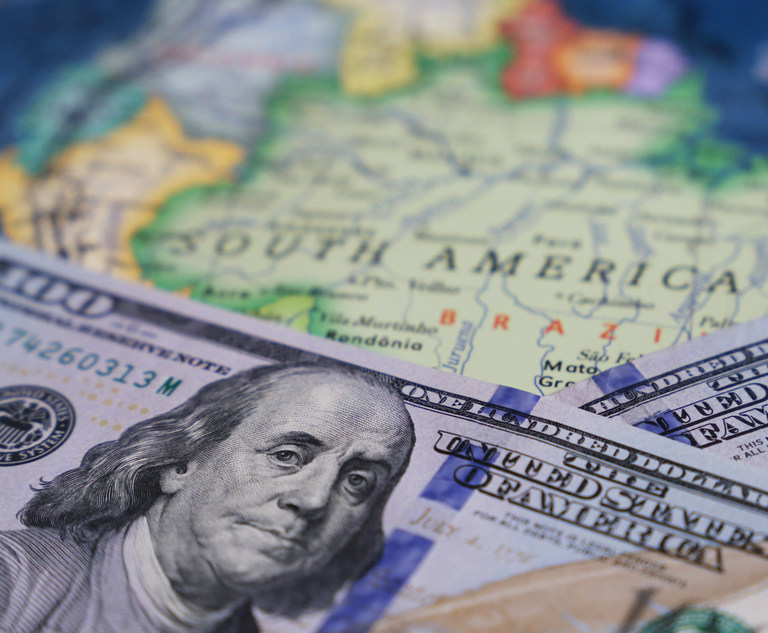