BOND ISSUES – Across corporate departments in Big Law, capital markets lawyers are seeing market conditions that appear similar to the lead-up to other recessions, while lawyers who handle high-yield bonds are seeing a large drop in business year-over-year. Still, corporate lawyers told Law.com’s Patrick Smith they still have some pockets of sustained business, and some say they are not trimming their attorney ranks. A slow deal period and market instability have seen banks write down over $1 billion in loans through the second fiscal quarter of 2022. Meanwhile, interest rates on high-yield bonds have shot up over 9% as investors seem less likely to take chances on debt financing and risky loans. “From a practice standpoint, it is a painful period, but it is temporary,” said Jonathan Schaffzin, corporate partner and executive committee member of Cahill Gordon & Reindel, whose firm specialty is high-yield bond work. Schaffzin said the lack of M&A activity now as well as companies moving up their refinancings during the low-interest rate period of the previous two years will make for a weak deal pipeline moving into 2023. But for a firm like Cahill, which according to Schaffzin holds over 30% of the market, that slowdown hasn’t translated into layoffs or other more drastic measures. “The majority of our lawyers are capable of working on both bank and bond deals,” he said. “We have always been relatively leanly staffed because our lawyers can be flexible on what they work on.”

EASING UP ON ESG – CEOs say they still believe in the importance of ESG, but they’re willing to put it on the back burner for a while because of economic pressures, according to a new survey from KPMG. As Law.com’s Greg Andrews reports, the survey found that, as economic uncertainty continues, 50% are pausing or reconsidering their existing or planned ESG efforts over the next six months, and 34% already have done so. The findings in the KPMG CEO Outlook, which came out this month and is based on interviews with 1,325 global CEOs, are sure to have a big impact on legal departments, which play a key role in devising and implementing ESG program at many companies. The pause represents the first major loss of momentum for environmental, social and governance programs, since they began sweeping through legal departments like a tornado in recent years, vastly altering job responsibilities for in-house counsel and increasing legal and regulatory risks. But KMPG cautioned that any pullback would be occurring at a time when stakeholders continue to ratchet up their ESG expectations. “ESG has become an intrinsic business imperative,” the study’s authors note. “Delaying key ESG efforts could make businesses more reactive in the future rather than help them lead the way with greater transparency, resilience and sustainability.”

ON THE RADAR  – American Airlines Group and Envoy Air Inc. were sued Monday in Texas Southern District Court over alleged injuries related to a 2020 Bahamas bound flight. The lawsuit was brought by Husain Law + Associates on behalf of two passengers who allege that they suffered physical and psychological harm when their plane skidded off the runway upon landing. Counsel have not yet appeared for the defendants. The case is 4:22-cv-03670, Williams et al v. American Airlines, Inc. et al. Stay up on the latest deals and litigation with the new Law.com Radar. 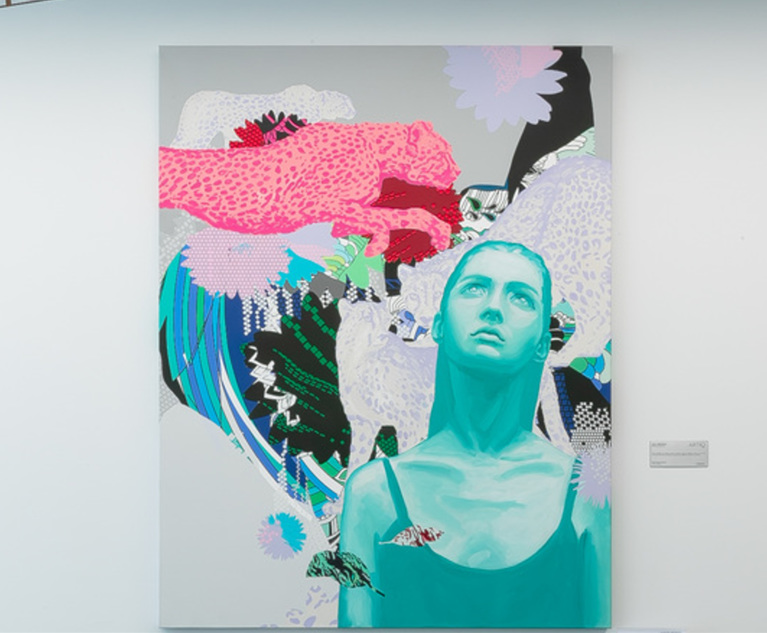 In Pictures: Inside the Lavish World of Law Firm Art Collections
Next Article 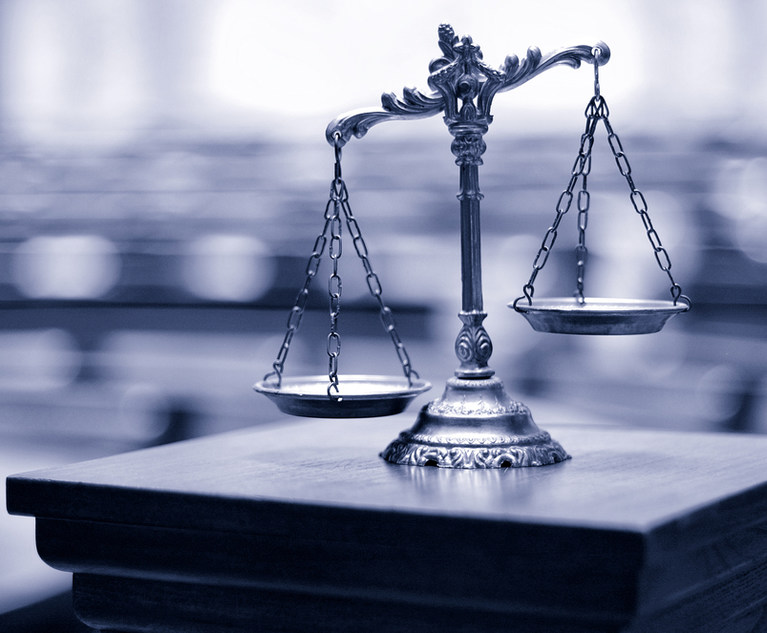