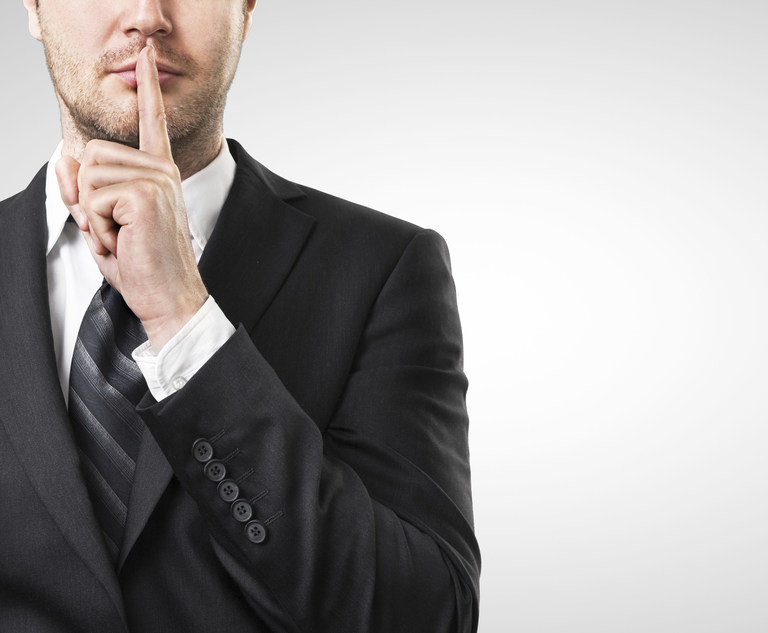 Big Law, for the most part, was noticeably silent. No firm statements on the draft opinion, or any announcements on targeted donations or pro bono work to support one side or another. And nearly 20 of the highest-grossing law firms in the U.S. have declined to answer — or have not responded — to Law.com questions about their views on the draft opinion. 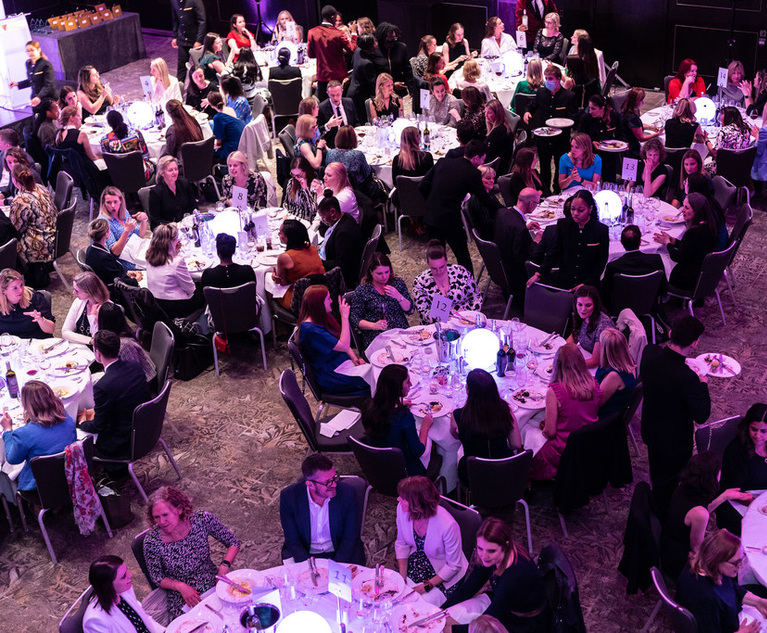 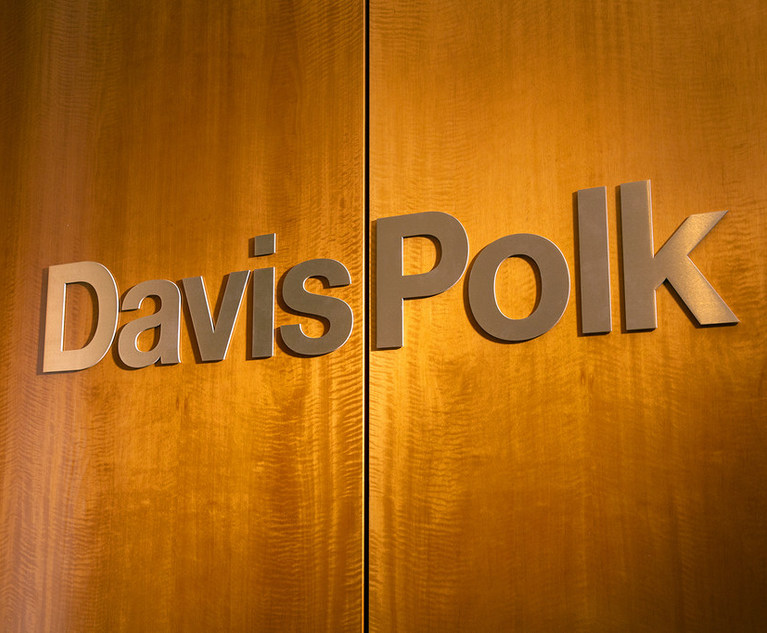