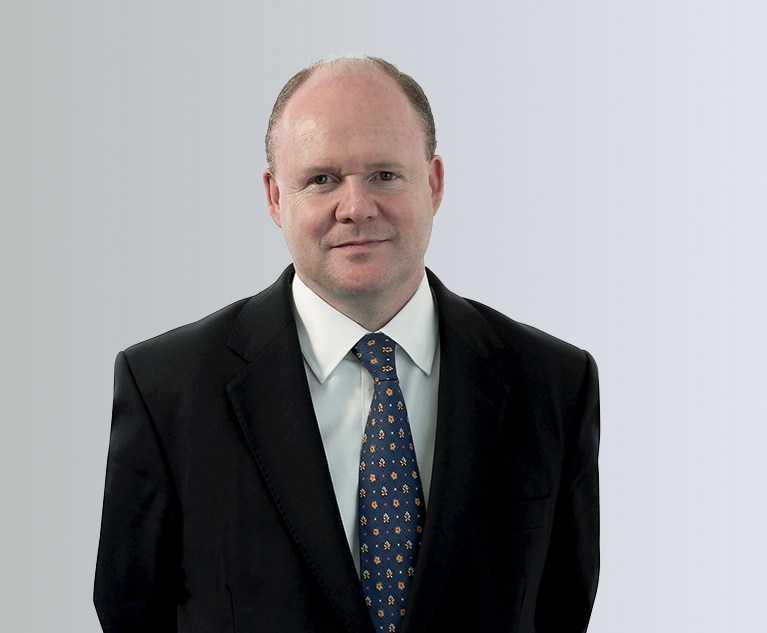 Former CEO of listed U.K. law firm Ince Adrian Biles has been removed as a director of the firm, while another member of management at the firm has also left the outfit, following several months of disruption at the business.

Adrian Biles has been removed as a director “with immediate effect”, according to a statement posted to the London Stock Exchange on Monday.

In the LSE update, Ince said that his removal was “as a result of circumstances which may give rise to a conflict of interest between Adrian Biles and the Company.” A person with knowledge of the situation said that the circumstances related to Adrian Biles’ next move and was not linked to his time at Ince.

The firm announced that Biles would step down as CEO in July, and he was formally replaced as Group CEO by Donald Brown in August. One person with knowledge of the firm said that Biles’ departure “has been expedited”.

Ince’s update on Monday also announced that “following an expedited process and subject to final approval by the Solicitors Regulation Authority”, John Biles had been replaced as head of finance and administration by Jillian Watt. Watt joins Ince after spending the last four years at insurance giant Zurich.

Both John and Adrian Biles attended a dinner for senior Ince management at a restaurant in Cardiff in May, following which the restaurant’s owner slammed the group’s behaviour to a junior member of staff on social media. He told Law.com International that the group was “loud, obnoxious, rude and disrespectful” during the evening.

Since then, the firm has undertaken several fund raising endeavors and its share price has slumped. The firm has also delayed profit distribution payments to its partners, while several have left its ranks in the past six months. 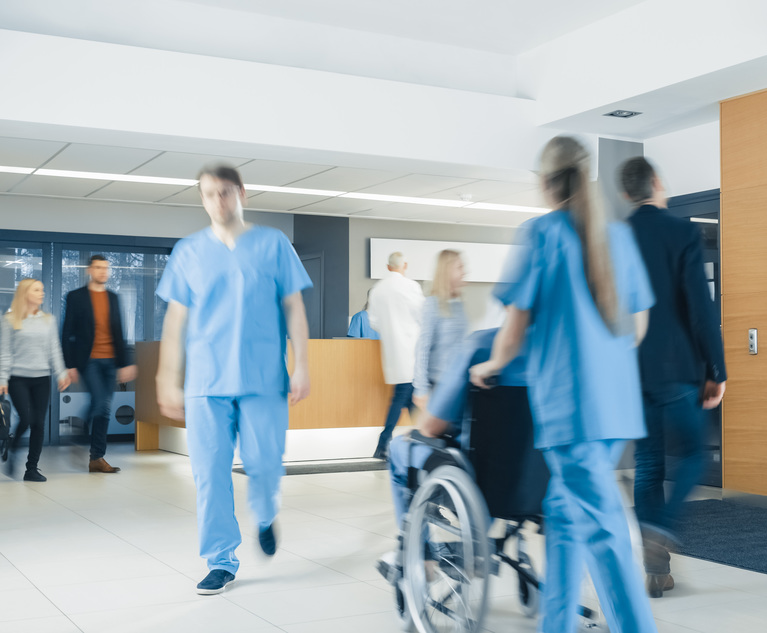 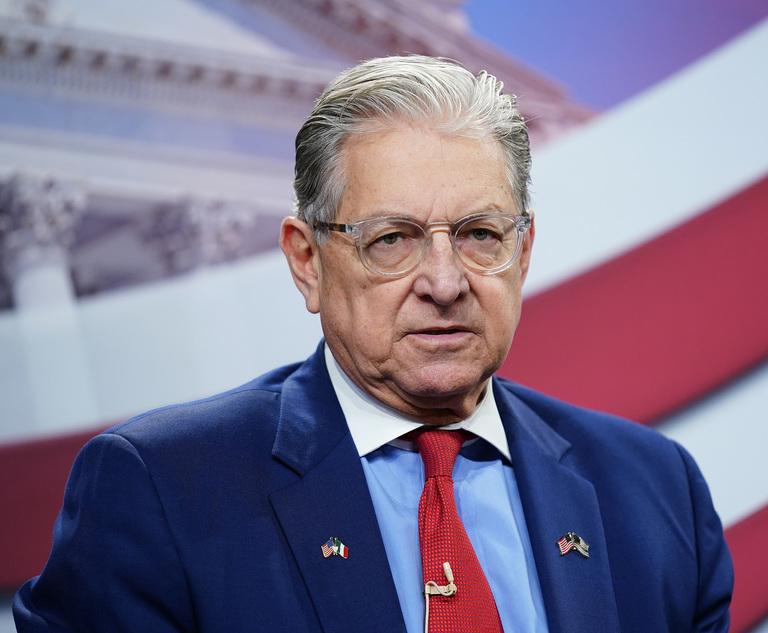