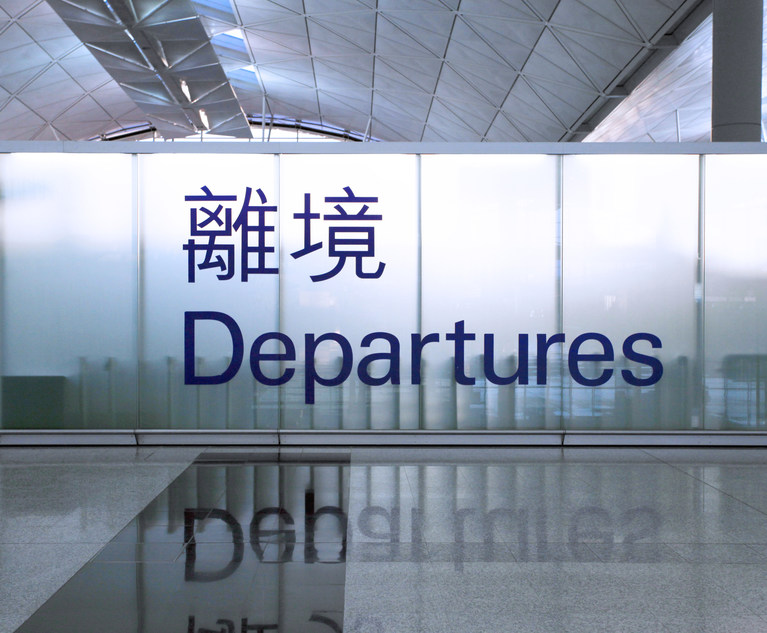 Addleshaw Goddard is closing its Hong Kong office in September upon the expiry of its lease in the city-state.

The office, which employs 20 lawyers including seven partners, was informed on May 23, the firm said.

According to the firm, some of its lawyers will relocate to its Singapore, Dubai and London offices and arrangement around those movements are underway.

It added some of Addleshaws’ lawyers, including partners and trainees, will also be moving to local law firm Howse Williams, which has recently been expanding and recently added new partners from Clifford Chance and Clyde & Co.

“No firm likes to withdraw from jurisdictions which it has previously identified as important to it, but having carefully considered our position in Hong Kong and the unique set of challenges we face there, we do not feel that renewing our lease, whilst continuing to hope for a dramatic change in outlook, is something we can economically justify,” the firm’s managing partner John Joyce, said in a statement.

“This outcome is in no way a reflection on our excellent team in HK or the hard work they have put in. Our immediate focus is on giving colleagues all the support we can to find them a new home,” Joyce added.

Addleshaws launched in Hong Kong in 2012 with two partners, Andrew Carpenter who is now a partner in the Hong Kong office of RPC and London partner, Jonathan Tattersall.

“Today’s news does not change our desire to invest and grow in the markets and sectors that are important to our clients. A clear Asia strategy remains a key requirement for our business and we will revert to a ‘best friend’ approach going forward in order to serve client needs in Hong Kong. We continue in Singapore and will look to build out that office as our key presence for Asia,” said Joyce.

Addleshaws still has an office in Singapore and has been investing in the office’s growth. In 2019, the firm hired construction partner Chau Ee Lee in Singapore from King & Wood Mallesons’ Beijing office. In the same year, the firm also brought on current head of Singapore, Ton van den Bosch, who joined from legacy Ince & Co.

In Tokyo, the firm operates through a formal alliance with Hashidate Law Office.

Addleshaws is not the first international law firm to shift its Asia focus to Singapore. McDermott Will & Emery relaunched in Asia via Singapore a year after shutting its office in China. Its since hired several heavy hitters from Latham & Watkins, Sidley Austin, King & Spalding and Herbert Smith Freehills.

Last year, Orrick, Herrington & Sutcliffe said it was launching an office in Singapore a year after shuttering its Hong Kong outfit.

Several firms have closed their offices in Hong Kong in recent years, including Baker Botts, which announced its closure in December.

In addition, many law firm partners have relocated out of the city. 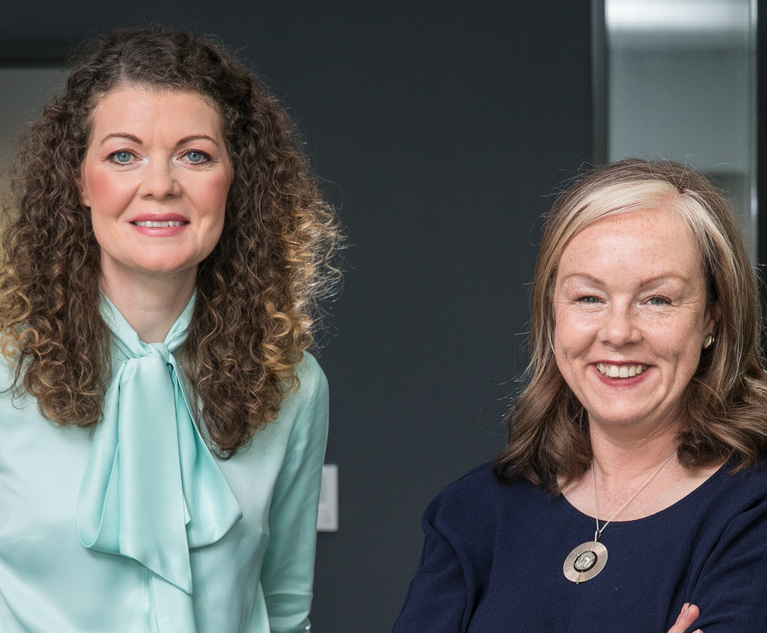