BAD LOOKING OUT – A substantial number of firm leaders say they expect moderate to high growth in expenses next year, and a smaller number of them expect growth in profits, Law.com’s Andrew Maloney reports. Firm leaders in a recent survey also said they expect less productivity going into 2023, according to the Law Firm Business Leaders Report. There are reasons for optimism, including rosier long-term outlooks and generally high expectations for each practice area. Bill Josten, strategic content manager for Thomson Reuters, whhich published the report, said he would describe the leaders surveyed in the report as more “guarded” than negative. “Particularly when it comes to the key financial indicators with profits, and revenue, and even demand—whether it’s the next year or next three—there’s not a lot of anticipation for contraction,” he said. “Particularly next year, there are a lot of folks anticipating low growth, if not, remaining flat. But I don’t know if that’s a sign of pessimism. It might be a sign of realism, given where the economy is trending.

RETALIATING AGAINST RETALIATION – Many companies being investigated by the Equal Employment Opportunity Commission for possible employment discrimination are making matters worse by taking actions that could be perceived as retaliation, employment attorneys told Law.com’s Hugo Guzman. “Historically, retaliation claims can be some of the thorniest matters to defend against,” said Christopher DeGroff, a Seyfarth Shaw labor and employment partner. “A lot of employers feel they have evidence to show they did not discriminate against individuals, but when it comes to retaliation, sometimes even timing issues can create the specter of retaliation.” Of the 61,331 charges of employment discrimination that the EEOC received in the fiscal year that ended in September 2021, 56% included a retaliation claim, according to Scott Horton of Horton Law. Those investigations turned into 114 lawsuits, DeGroff noted, with 28 including a retaliation claim. Matthew Gagnon, a Seyfarth Shaw labor and employment partner, said even companies following best practices might well be accused of retaliation anyway. “The EEOC is so aggressive that if an employer does terminate an employee who has filed a charge, or otherwise participated in an EEOC investigation, I think you’ve got to worry, even with the best documentation around.”

ON THE RADAR  – Golden Bear Management and Delta Adjusting Co. filed an insurance coverage lawsuit against Verve Risk Partners on Monday in California Eastern District Court. The suit arises from a fatal motor vehicle collision and subsequent lawsuit against North American Capacity Insurance, which the plaintiffs handled and settled on NAC’s behalf. According to the instant suit, NAC claims that the plaintiffs committed errors and should be liable for the full settlement amount; the plaintiffs now seek defense and indemnification from Verve Risk Partners against NAC’s claim. The suit was filed by Faegre Drinker Biddle & Reath. Counsel have not yet appeared for the defendant. The case is 2:22-cv-02097, Golden Bear Management Corp. et al. v. Verve Risk Partners LLP. Stay up on the latest deals and litigation with the new Law.com Radar. 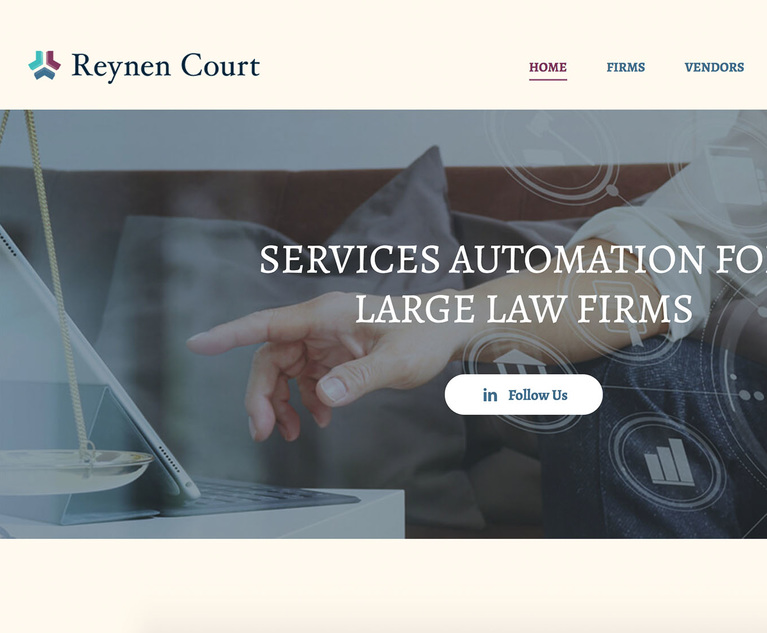