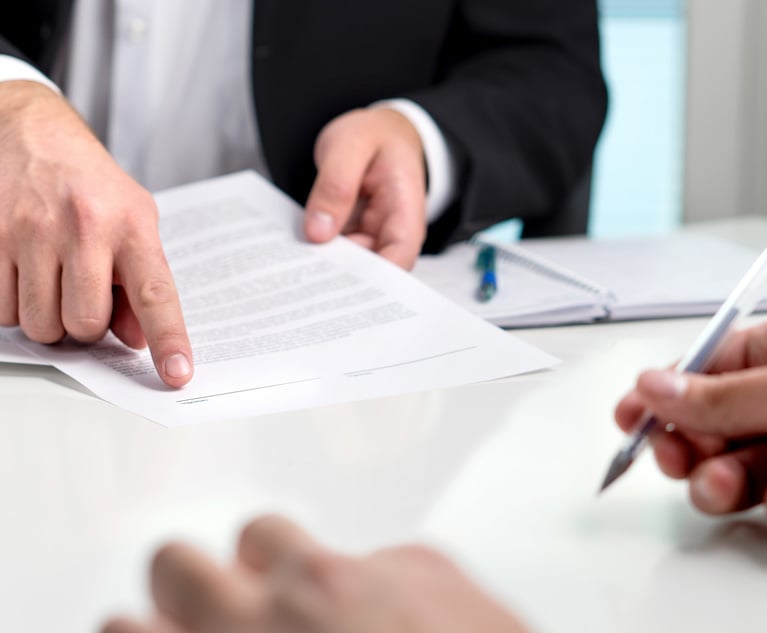 A wrongful death case against a Georgia flea market has been settled for the full policy limit of $6 million after one of its vendors died last year in a shooting incident.

The case was initially filed in the Henry County Circuit Court before being removed to the U.S. District Court for the Northern District of Georgia by the defendants. Although the shooter, Larry Favors Jr., was charged criminally with first-degree murder, plaintiffs brought wrongful death claims against the Peachtree Peddlers Flea Market and Antique Center in Stockbridge. 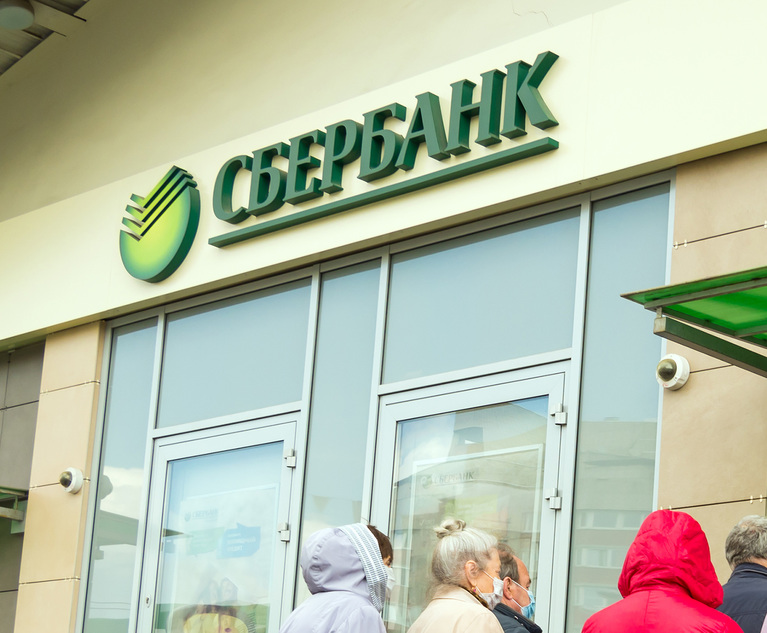 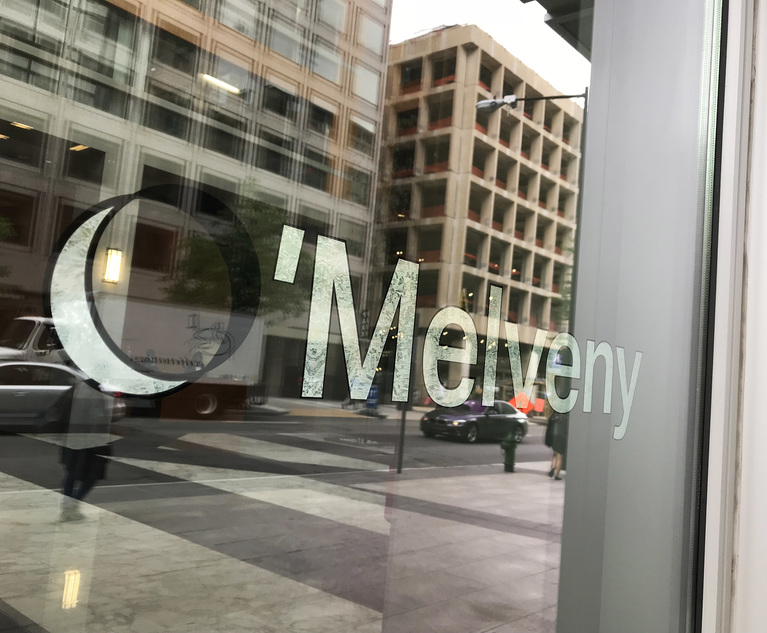