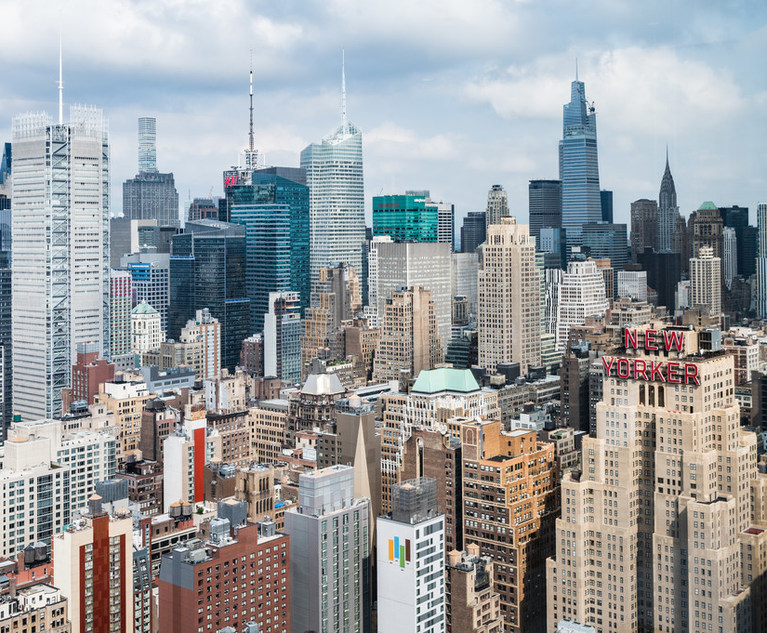 High costs, fierce competition and an established and sophisticated market all loom as difficult challenges for law firms looking to open or expand in New York. But that hasn’t stopped a majority of major law firms from saying when it comes to growth in 2023, New York is where it’s at.

Law firm leaders, in a recent survey, overwhelmingly picked New York in where they see demand growth opportunities through 2024, according to a report this week from Citi Private Bank and Hildebrandt Consulting. In fact, New York was projected to be the strongest growth market through 2024, followed by Northern California and Washington, D.C., as the second and third strongest markets, respectively, according to the advisory report. 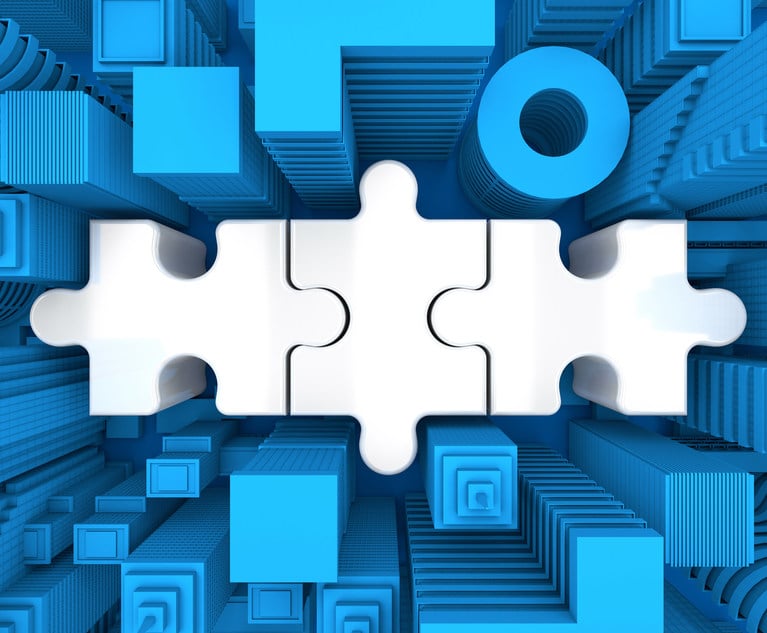 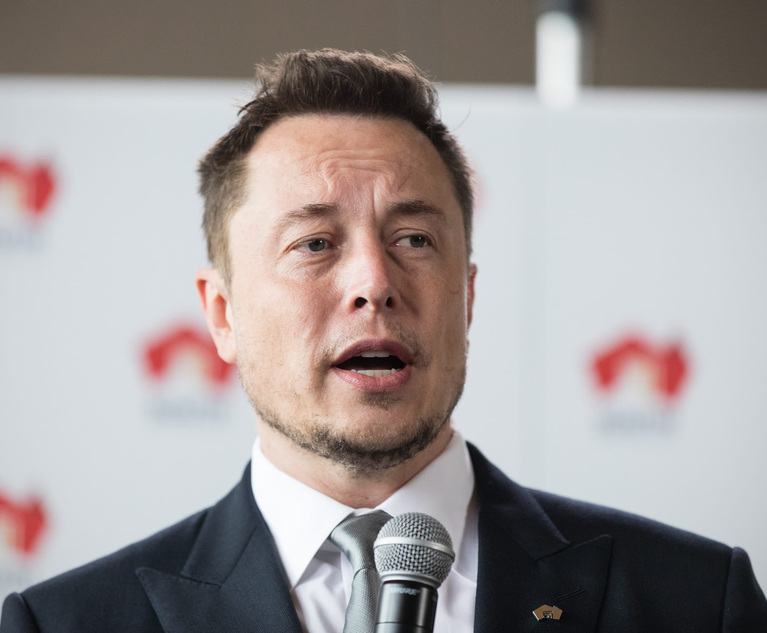 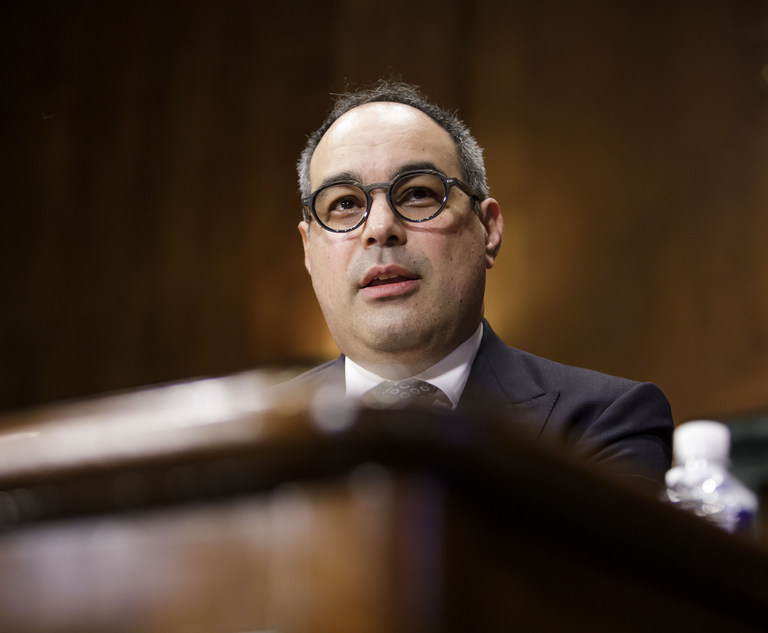 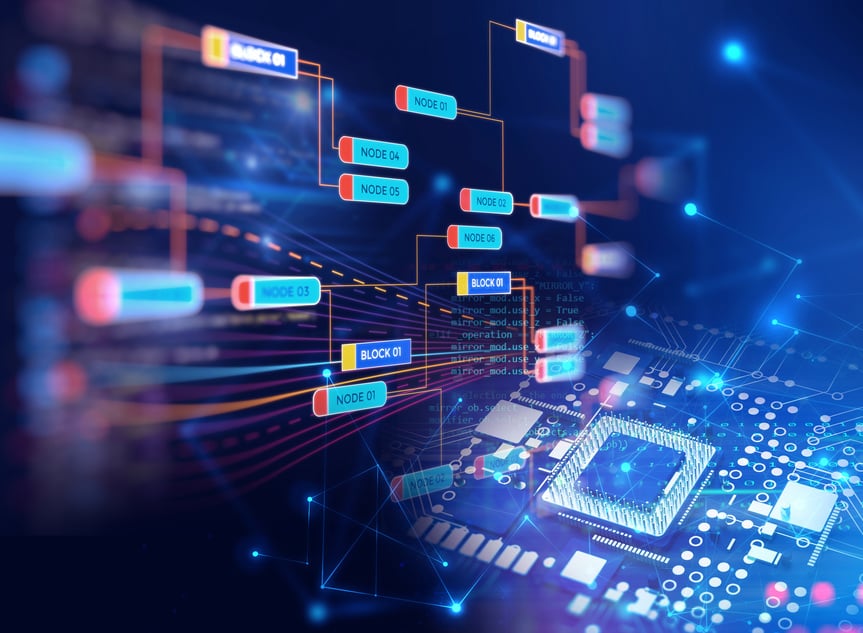 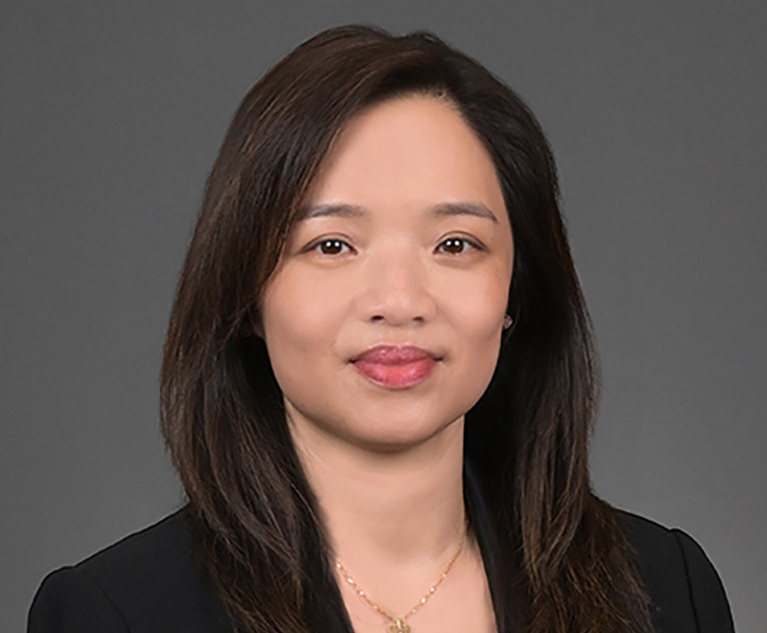