Cleary Gottlieb Steen & Hamilton is acting as regulatory counsel for Broadcom on the deal, and Simpson Thacher & Bartlett is representing private equity firm Silver Lake, the second-largest shareholder of VMware.

The deal is the second-largest of 2022, behind only Microsoft’s $75 billion bid to purchase video game publisher Activision.

The deal team at O’Melveny was not immediately available.

The deal has Broadcom paying $138.23 per share for VMware, or about 40% over its stock price before rumors of the acquisition took hold last weekend.

VMware was spun off from Dell Technologies, which owned an 81% share of the company via its acquisition of EMC, in April 2021 for $52 billion.

VMware had sought independence for some time, believing the freedom to create its own partnerships would benefit the company. But its stock slid after the spin-off, dropping 19% from the beginning of 2022 through last May 20, according to a report in The New York Times.

The loss in value likely made VMware a more palatable choice for Broadcom, which had tried to purchase chipmaker Qualcomm in March 2018 for $117 billion before the deal was blocked by the Trump administration on national security grounds.

Broadcom has been piecing together a tech portfolio for some time since that decision. The company bought CA Technologies in 2018 for $18.9 billion in cash and Symantec in 2019 for $11 billion in 2019.

VMware is still a revenue generator. The company reported revenue of $12.9 billion in its last fiscal year, an increase of 9% year-over-year. That growth rate, however, was slower than its cloud-computing competitors at Microsoft, Google and Amazon.

“Building upon our proven track record of successful M&A, this transaction combines our leading semiconductor and infrastructure software businesses with an iconic pioneer and innovator in enterprise software, as we reimagine what we can deliver to customers as a leading infrastructure technology company,” CEO Hock Tan said in a statement. 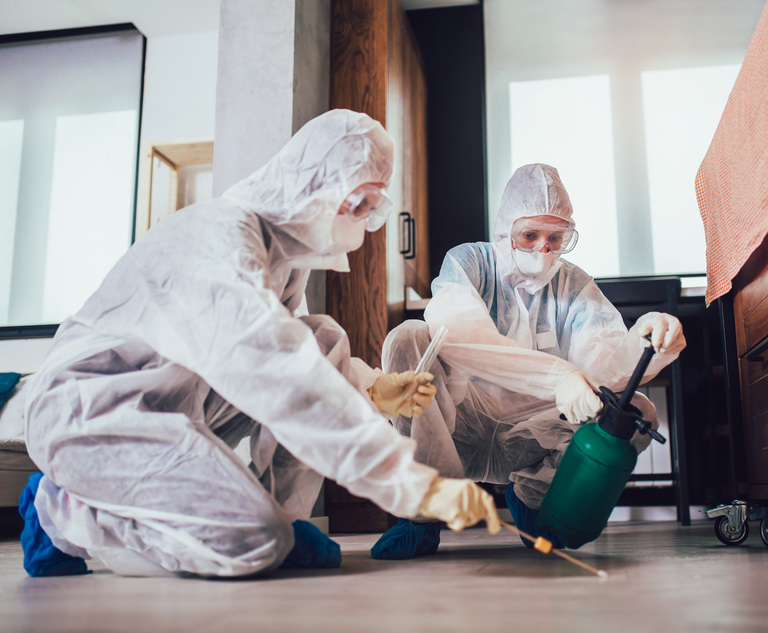