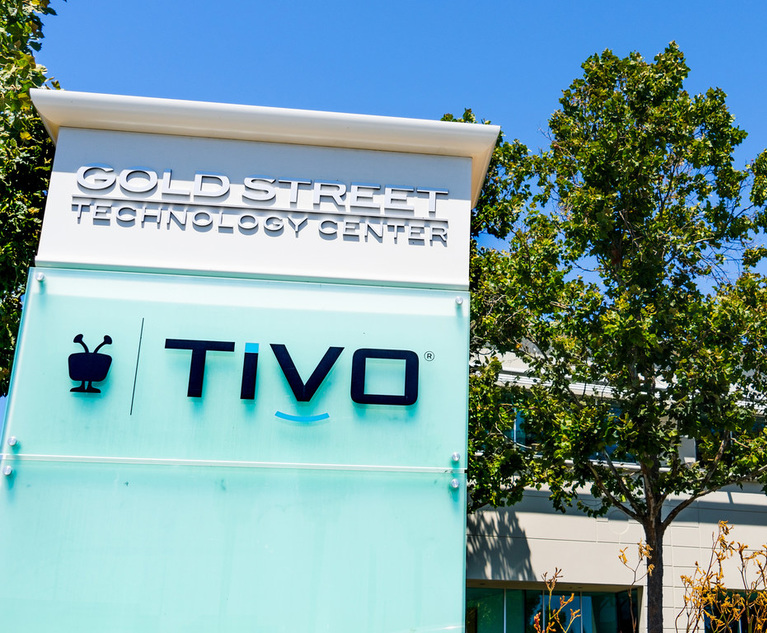 Paul Davis will move from his chief legal officer and corporate secretary role at Xperi, a Silicon Valley-based entertainment tech company, and take over as CEO of subsidiary Adeia following the completion of its spinoff as a separate business, which is expected to happen later this fall. 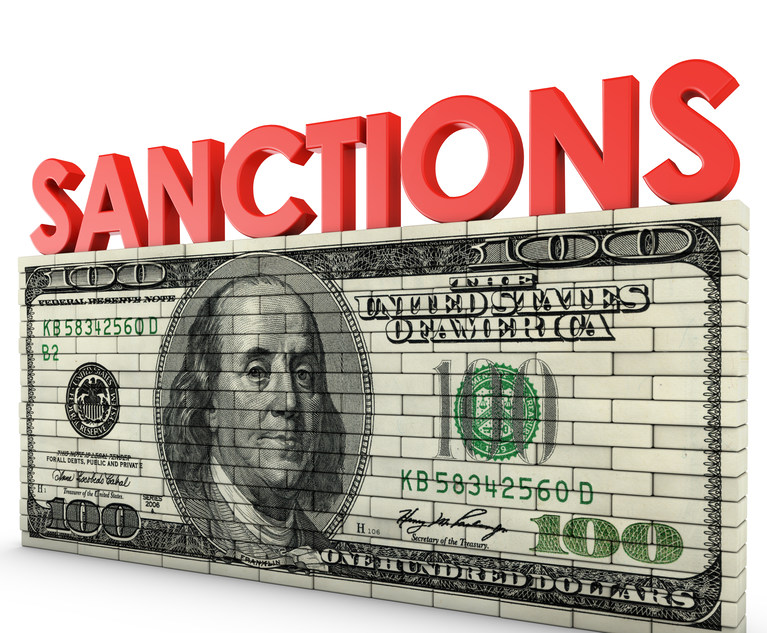 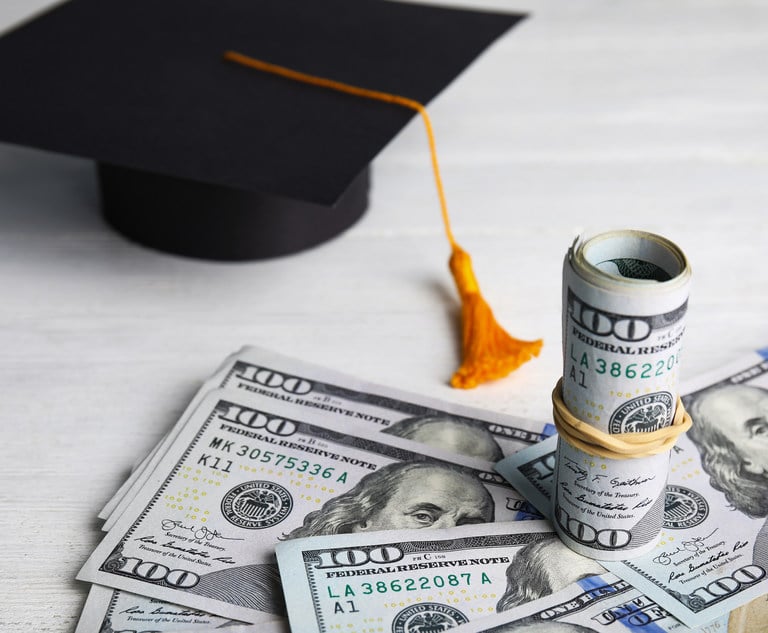