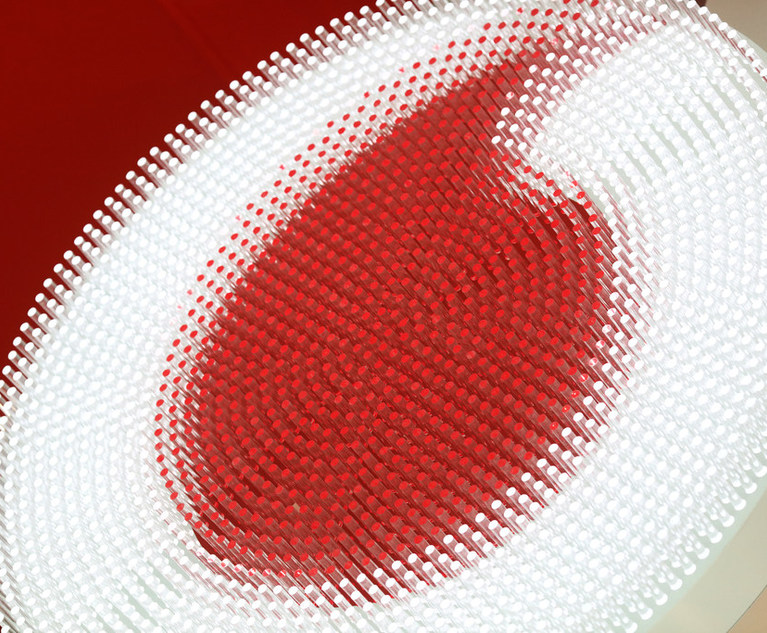 Sullivan & Cromwell has advised e&, the UAE’s biggest telecoms operator, on its acquisition of a 9.8% stake in U.K.-listed Vodafone Group for $4.4 billion, making it Vodafone’s largest shareholder.

The London-based team advising e& included capital markets partner John Horsfield-Bradbury, corporate partner Ben Perry and Juan Rodriguez, who co-leads the European competition group and is co-head of the firm’s antitrust group, according to a statement from the firm.

Sullivan’s mandate for the state-controlled company appears significant given that in the past the group, previously known as Etisalat, has been advised by other international law firms such as Freshfields Bruckhaus Deringer and Bird & Bird.

In 2013, the company was advised by Freshfields Bruckhaus Deringer when it collaborated with French media giant’s Vivendi to purchase a 53% controlling stake in Morocco’s main telecoms company Maroc Telecom.

The move by Abu Dhabi-based e& comes after reports that Vodafone was back in talks to buy rival mobile company HG Hutchison’s Three.

Sullivan’s international capital markets team has had a busy start to 2022, advising the supervisory board of Germany’s Porsche on a potential IPO and advising Honda Moto Co on a $2.75 billion debut senior notes offering in Japan. 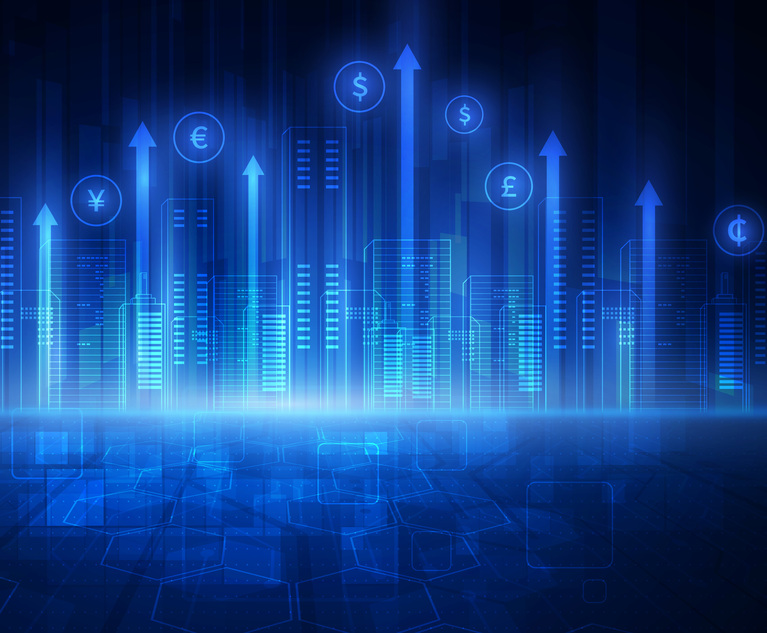 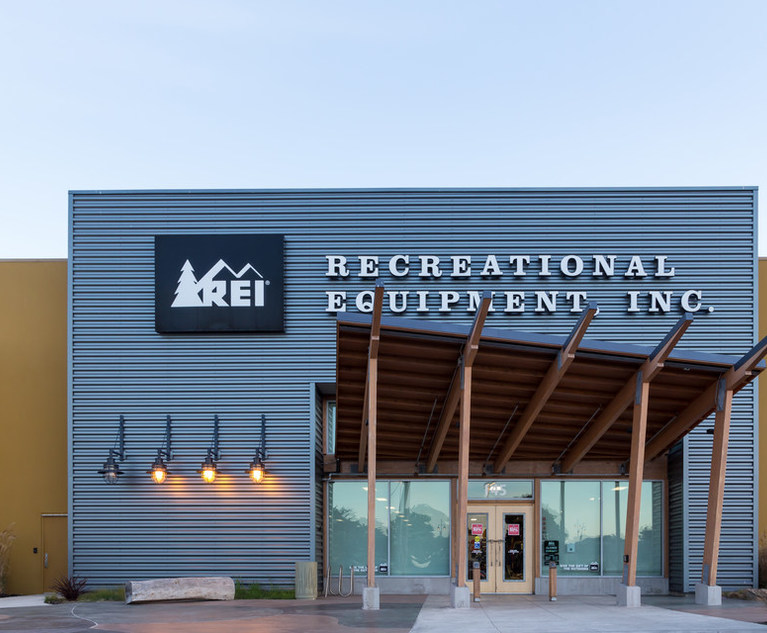