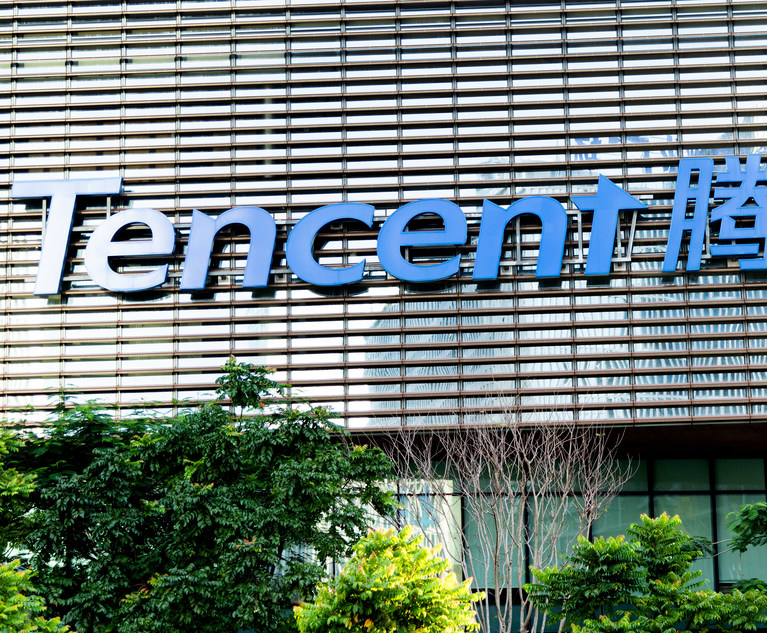 The joint sponsors on the listing, JP Morgan Securities (Far East) and Goldman Sachs (Asia), are being represented by Freshfields and Shanghai-based CM Law Firm.

Both Davis Polk and Han Kun are regular legal advisors to Tencent. In 2020, the Beijing-based firm advised Tencent Music on a $800 million senior notes offering. Both firms also advised the company on its $1billion New York debut in 2018. Skadden, Arps, Slate, Meagher & Flom advised the underwriters on that listing.

Davis Polk is separately also advising Tencent Holdings on its investigation by the Committee on Foreign Investment in the United States (CFIUS) over its $1.3 billion takeover of British videogame maker, Sumo Group plc.

Tencent Music is one of the 240 Chinese companies that are facing the threat of being delisted from the American bourses due to auditing disagreements between the U.S. Securities and Exchange Commission and China. 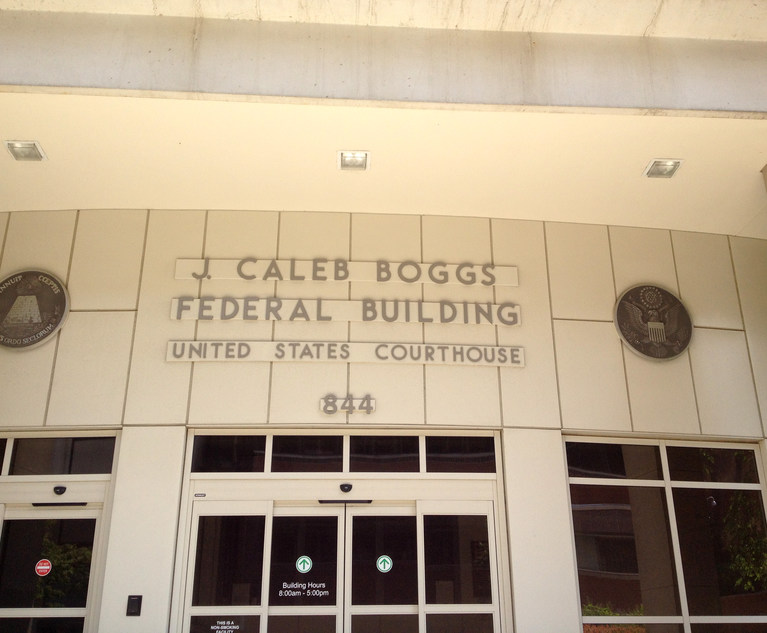 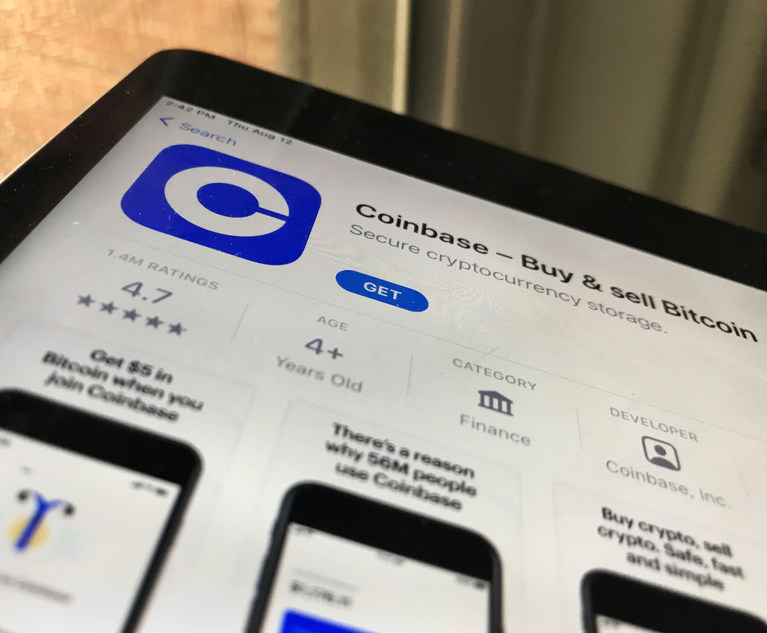