Simpson Thacher & Bartlett and several other firms are advising on Oakley Capital’s investment in Phenna Group, in a deal that values the testing and inspection company at £1 billion.

The sale also involves the parallel acquisition of the Leicestershire-based CTS group, another provider of testing and inspection services, previously owned by Palatine Private Equity, which will now go on to become part of the Phenna group.

The second team advising on the CTS transaction was also led by corporate partners James Howe and Ben Spiers.

Eversheds Sutherland acted as lead counsel on the sale to all of the shareholders of Phenna, including the firm’s long-standing client mid-market private equity firm, Inflexion. Its team was led by partner and co-head of the global corporate and M&A team, Richard Moulton, who was assisted by tax partner Colin Askew and banking partner Christopher Akinrele.

Kirkland & Ellis is advising Oakley Capital on the financing for the investment in Phenna as well as the acquisition of CTS. The team is being led by debt finance partner Neel Sachdev.

Oakley Capital will be entering into partnership with co-founders, CEO Paul Barry and CFO David Harrison, who are also reinvesting into the business. Phenna, which comprises of 31 independent businesses all providing specialist testing, inspection, certification and compliance services across a variety of sectors. 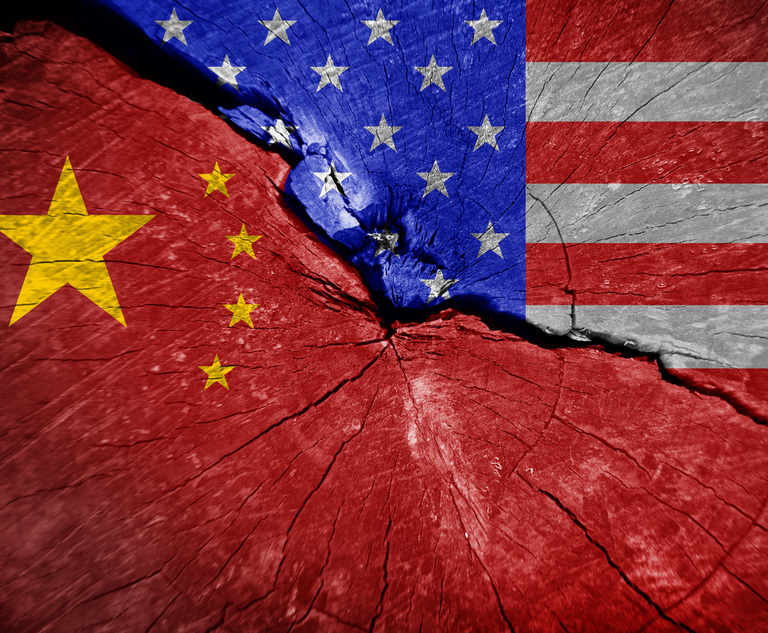 Amid Regulatory Shift, Lawyers Warn of Possible Deal Tension Between U.S. and China
Next Article