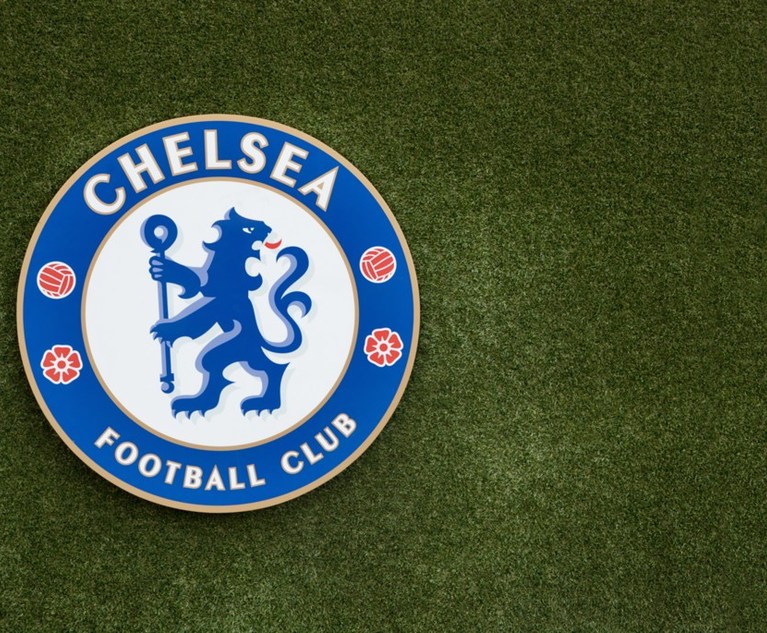 You can’t scoop a major football story and not roll out the puns. That’s a rule, I believe. And so our pun department was firing on all cylinders after Hannah Walker netted the story of the week, revealing that it was Simmons & Simmons and Northridge to assume the Chelsea Football Club sale mandate, while poor Skadden Arps Slate Meagher & Flom was still clutching the Abramovich-shaped hole in its heart.

For Simmons, these are big boots to fill for a couple of reasons. One, its a high-profile M&A mandate steeped in Skadden folklore (Chelsea’s chairman Bruce Buck was of course a senior Skadden partner and a founder of its London office); and two, its freighted with political intrigue, given the sanctions pressed on Abramovich and subsequently the club’s longstanding links to Russian money. Something law firms are these days minded to dodge, regardless of the riches on offer.

Simmons and its co-advisors Northridge are advisers to the club, not Abramovich. But the longstanding association between the club and ex-owner might make still make it a mandate the advisers are hesitant to publicise. After all, we live in a new, post-Russia world. The rules are different. The reputational stakes are higher. A pretty unforgiving public.

Then again, the advisers have found something of a solution to what could pose a reputational threat. Donating a portion of its fees tied to the mandate to ”charities that deliver humanitarian aid to Ukraine”.

You can read more about how Simmons won the mandate here.

While Chelsea continues its hunt for a new parent, U.K. law firm BLM has settled on its own, as it finally voted through its long-awaited merger with big leaguer Clyde & Co.

The combination will create a firm with revenues of around £735 million, a total headcount of more than 5,000, including 2,600 lawyers, with offices in 60 cities worldwide, Jack Womack reported.

With talks going on since 2020, its been a long time coming. For BLM it could be the golden ticket to lift it out of what some might say was years-long despair, while for Clydes it adds all of BLM’s goodwill in the increasingly lucrative casualty insurance sector.

The tie-up tells us more than just the strategy of the two firms. All firms operating in the insurance world are under pressure. Perhaps it heralds further deals. Read more about the how and the why in Jack’s follow-up piece here.

In the week’s other big stories, we explored another little-reported phenomenon. Big law firms are moving away from handling client money. As Paul Hodkinson, Rose Walker and I argue, handling client money is proving too risky amid an increasingly suspicious regulatory environment and recent fines for firms including Mishcon de Reya.

Meanwhile, Varsha Patel wrote about the under-reported phenomenon of London partners routinely belittling their in-house equivalents, including GCs. In her piece, Varsha hears from GCs who complain of partner arrogance, with one saying, “They made it feel like we didn’t know what we’re doing”.

It’s a must-read that is garnering all sorts of attention on social media right now. Join the discussion. 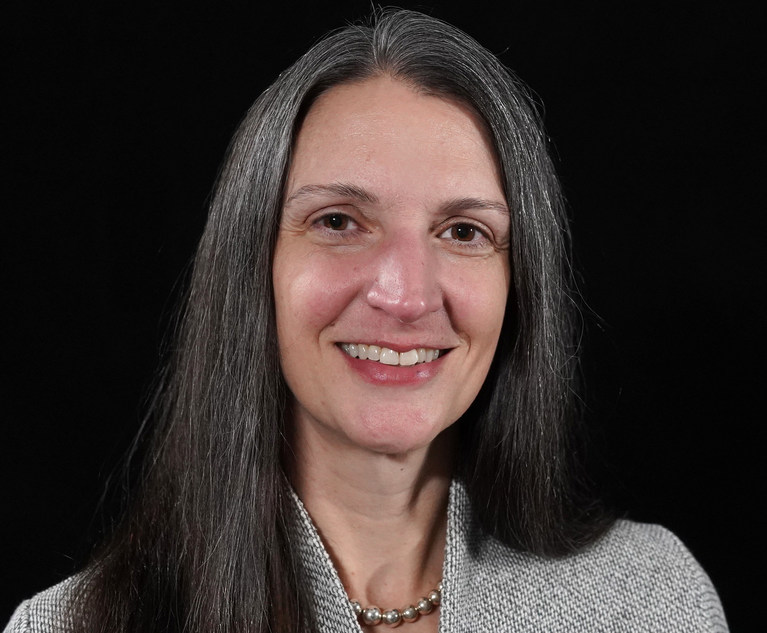 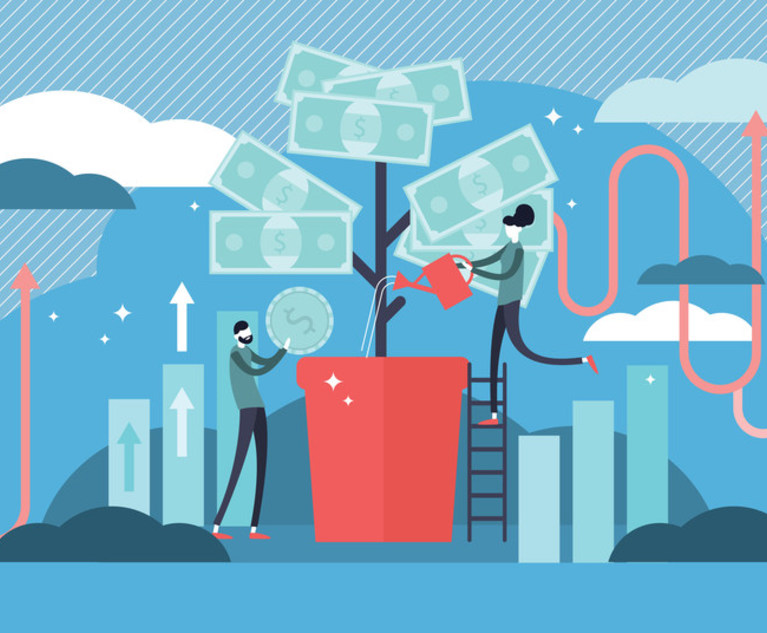