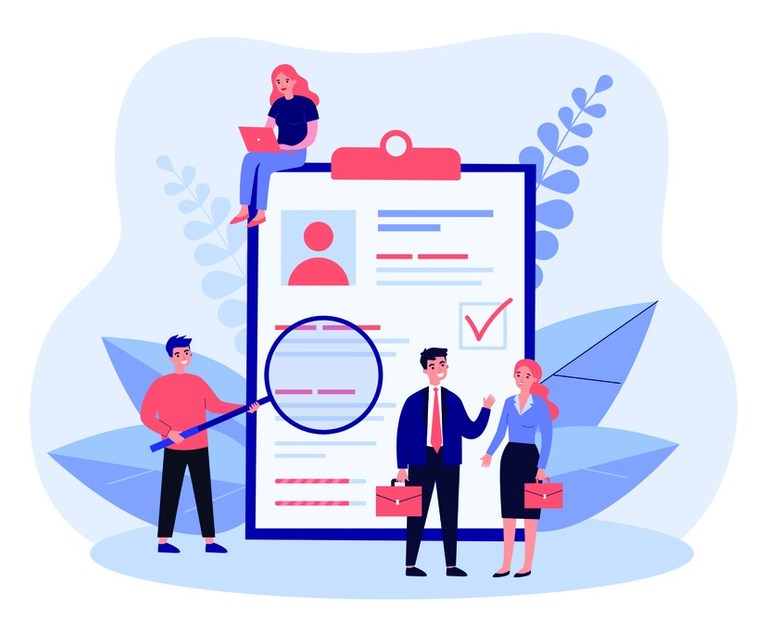 When first introduced, Representations and Warranties Insurance (RWI) proved attractive to parties to private Merger & Acquisition (M&A) transactions primarily because it allowed sellers to reduce their exposure to post-closing indemnity obligations arising from breaches of representations and warranties by transferring some of the risk to the insurer. As the use of RWI has increased over the past decade, it has become more common for RWI to be used either as a complete substitute for a seller indemnity for breaches of representations and warranties (in the absence of seller fraud) or for the seller to retain only a nominal indemnity obligation capped at an amount equivalent to all or a portion of the retention under the RWI policy (typically .75%-1% of enterprise value, in the aggregate, for domestic transactions).

Transactions in which the representations and warranties do not survive closing and sellers retain no indemnity risk are often referred to as “public-style” transactions—because, in part due to their disparate shareholder base, public companies do not typically provide indemnities to purchasers. Insurers’ willingness to issue RWI policies in connection with public-style private M&A transactions is one of the factors that have spurred growth in the RWI market—and the market has skyrocketed in recent years. According to a recent American Bar Association (ABA) study, from 2020 through the first quarter of 2021, 65% of private M&A transaction agreements explicitly referred to RWI, up from 52% during the period from 2018-2019 and 29% during the period from 2016-2017. See ABA Private Target Mergers & Acquisitions Deal Points Study (2021). 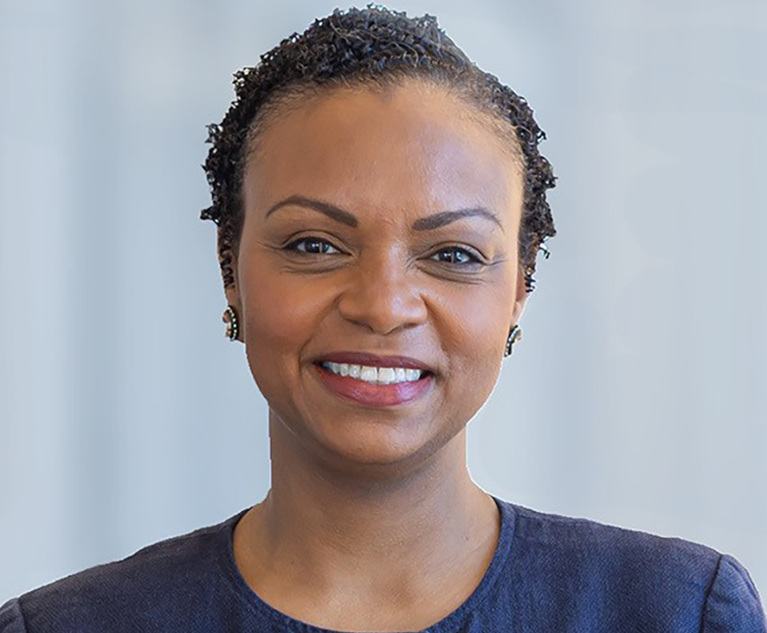 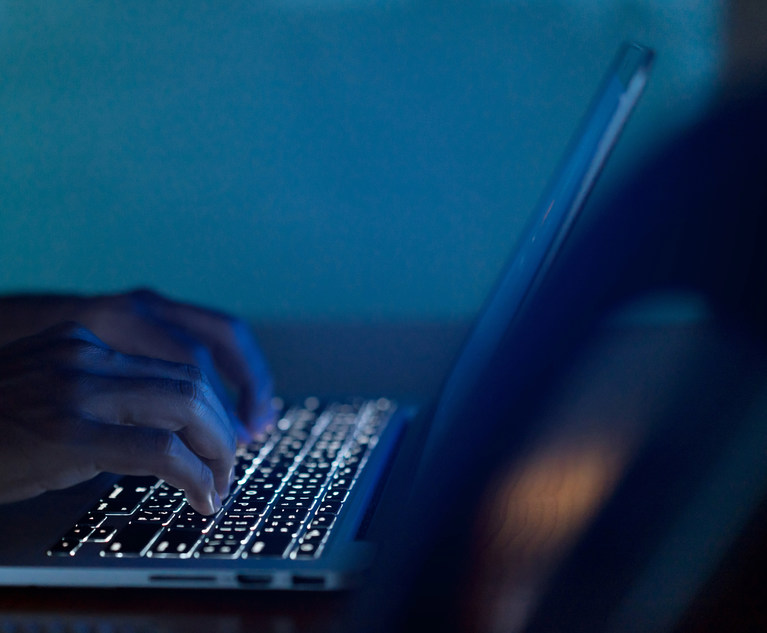