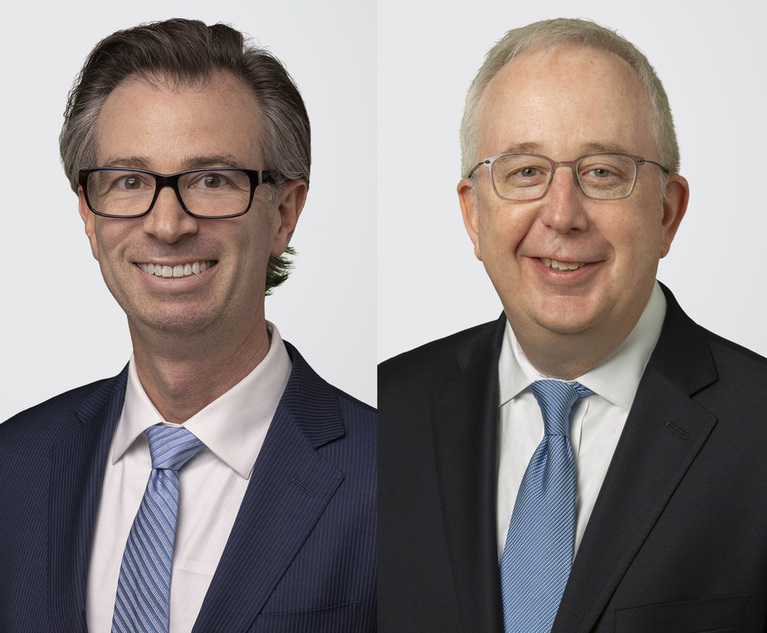 In a Monday press release, Holland & Knight said it hired Shapiro and Dubner as some deals from the M&A boom of 2020 and 2021 begin to sour, causing a “record” number of requests from RWI carriers. 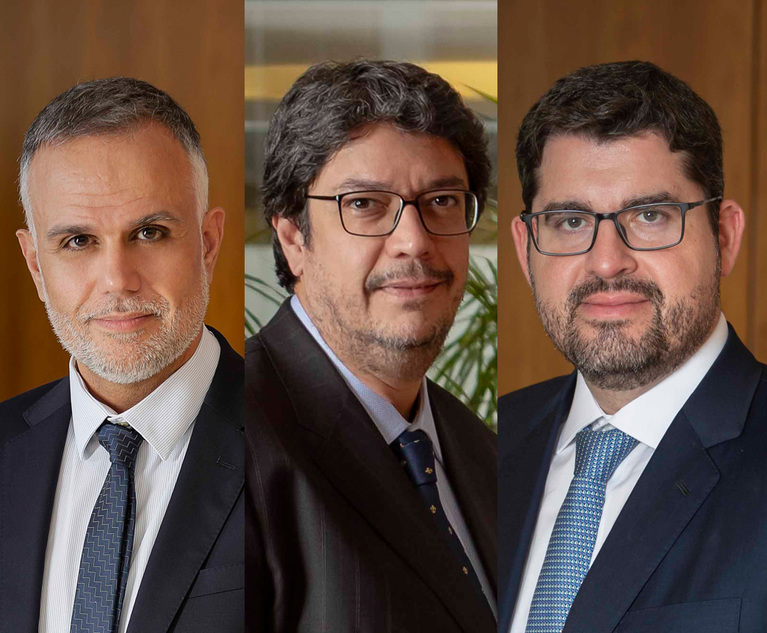 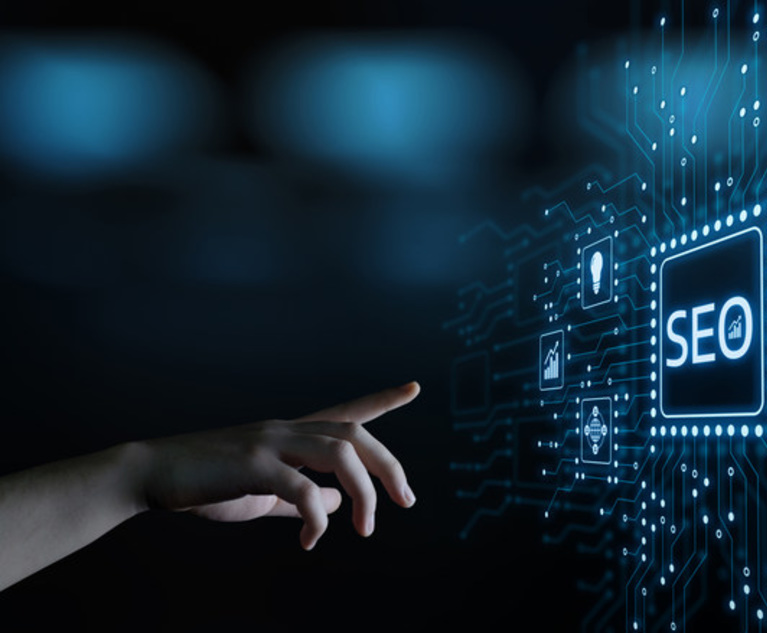