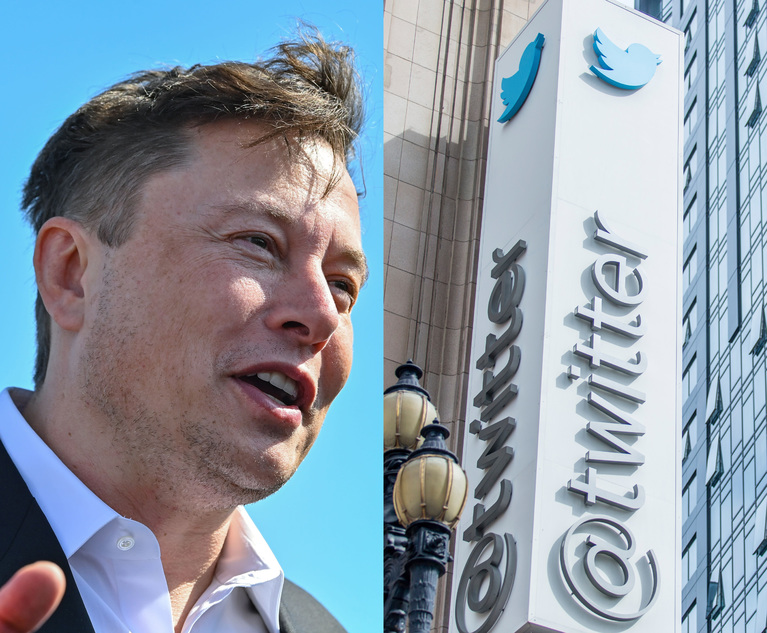 Elon Musk’s answer to Twitter’s suit against him accuses the social media platform of misrepresenting key metrics of the company’s success and misleading him into entering the agreement. Meanwhile, Twitter says Musk is one who’s being dishonest.

On Thursday Musk filed publicly his answer to Twitter’s attempt enforce his agreement to buy the company, and he introduced five counterclaims in the process. The same day, Twitter issued a reply blasting Musk for crafting “a made-for-litigation tale that is contradicted by the evidence and common sense.” 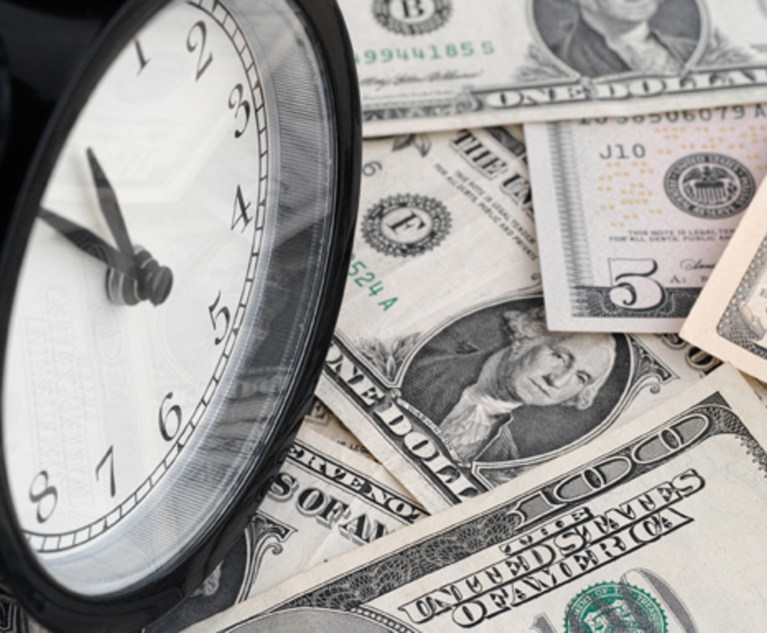 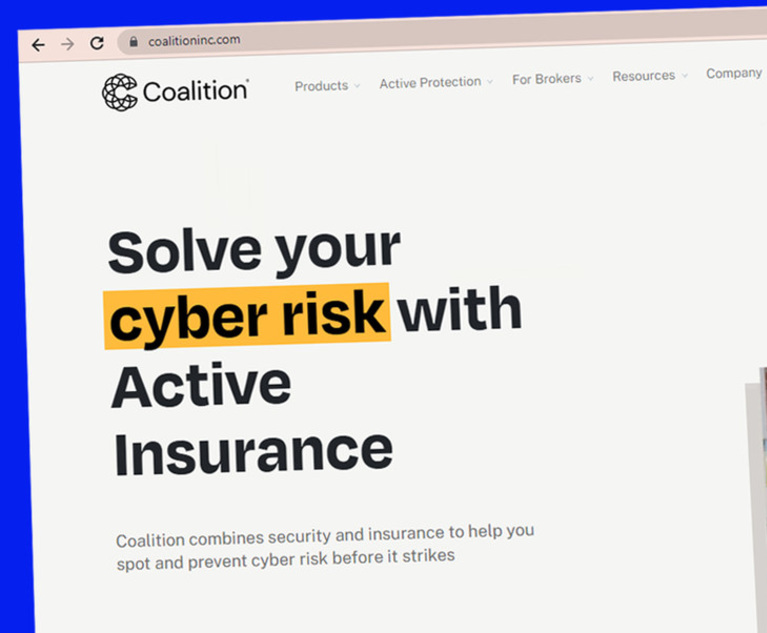 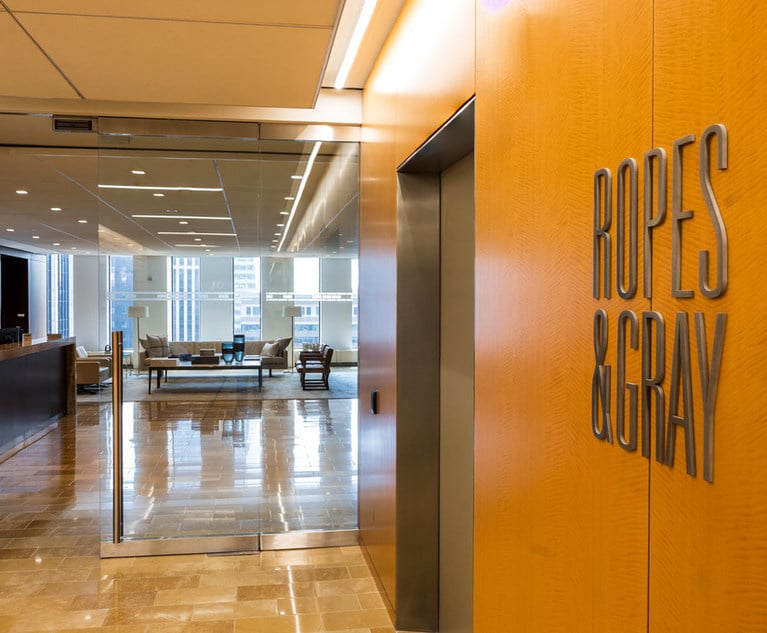